Winifred West was born in the small Surry village of Frensham in 1881. Her father, Charles West, was the headmaster of the local school. Upon his death from pneumonia in 1891, the family was very short of money and obliged to move from Frensham to nearby Farnham where her mother took in lodgers.

With encouragement from her mother Fanny (née Sturt) she won a scholarship to Queen Anne’s School, Caversham, where she boarded for six years from 1894. Although degrees were not awarded to women at the time, on leaving Queen Anne’s School Winfred went up to Newnham College, Cambridge in 1900, where she studied for three years prior to taking examinations in Mediaeval and Modern Languages, and indulged her enthusiasm for hockey.

She taught at Guernsey Ladies’ College for four years after leaving Cambridge. In 1905 while living there, she became engaged to an Australian, and two years later sailed for Australia on the Runic to be married. During the voyage she fell in love with a member of Shackleton’s expedition to the Antarctic and broke off her engagement.

In 1913 she started Frensham, the prestigious girls’ boarding school in the Mittagong in the Southern Highlands of New South Wales, where she served as headmistress until her retirement in 1938. Despite her retirement she retained her passion for education, and in 1941 opened Sturt in the grounds of Frensham, to provide spinning, weaving and carpentry classes for the local school children. She continued her interest in the Frensham schools and education in general until her death in 1971. 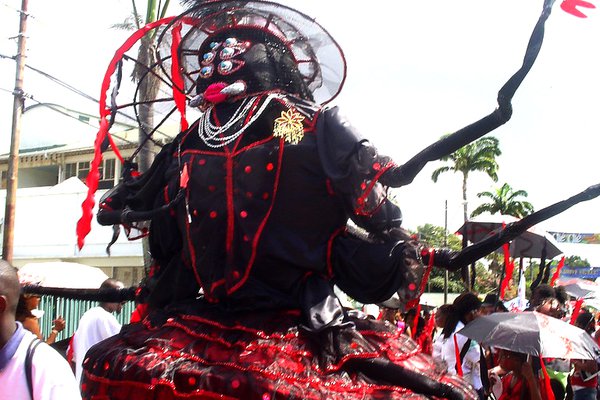 On a fresh water alga at West Maitland waterworks