Some speculate that Abydos was possibly the capital at the very beginning of Egyptian history. But this major cult-centre of the god Osiris is hugely significant as the burial place of the earliest historic rulers of Egypt, the kings of the First Dynasty (c. 3100-2890 BCE). The symbolism of these burials played a major part in the important standing of Abydos among other centers of Egyptian civilisation.

William Flinders Petrie (1853–1942), often considered a pioneer of modern archaeology in Egypt, commenced archaeological research of the early royal necropolis in Abydos in 1889. Drawing on his decade-long experience in Egyptian archaeology he conducted the excavation with scientific rigor, as then understood. Petrie examined one of ancient Egypt’s most sacred sites at the Abydos necropolis, contributing greatly to our understanding of Egyptian dynastic history. He uncovered the first systematic and abundant evidence of Egyptian mortuary practices. Among the objects he found in graves, Petrie discovered ebony and ivory tablets with inscribed names of kings, which helped to confirm the list of all the First Dynasty Pharos (3100-2890 BCE).

Petrie also discovered a little limestone portrait, which he thought was the first Egyptian king, Narmer, subsequently considered to be Khufu (Cheops c. 2589–2566 BCE), who built the largest pyramid in Giza, or his son King Menkaure. In any event, it is one of the earliest sculptural representations of an Egyptian king.

Archaeological findings from Abydos were widely distributed to institutions subscribing to the Egypt Exploration Fund in which Petrie was, for a long time, an imposing and influential figure. Unfortunately, those objects were somewhat randomly separated from their context and shipped with little useful data to museums all over the world. Between 1909 and 1913 the Australian Museum received about 100 items from Abydos, obtained through the Egyptian Exploration Fund in excavation seasons between 1908 and 1914. These excavations focused on several cemeteries and temple sites dating from the pre-Dynastic period to the Roman period. More than half of the 100 objects from Abydos were excavated in the 1909-1910 season, most likely by Thomas Eric Peet (1882-1934), future Egyptologist at the Liverpool and Oxford universities, who was then working on the Middle Cemetery (cemetery E). This cemetery was the burial ground for important Sixth Dynasty (2407–2260 BCE) officials and subsequently for thousands of elite individuals and minor officials as well. 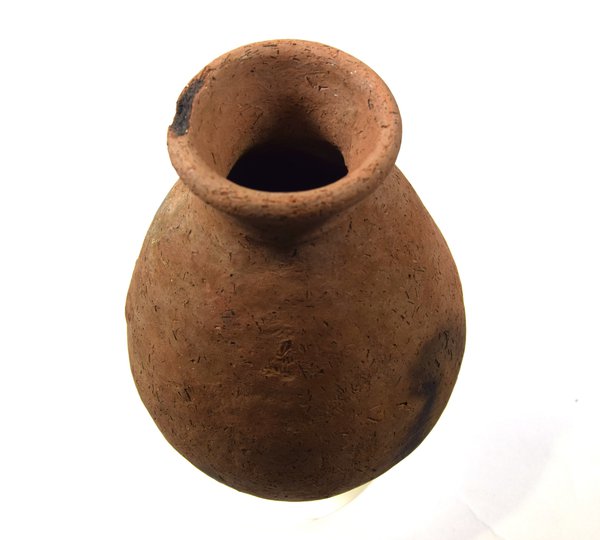 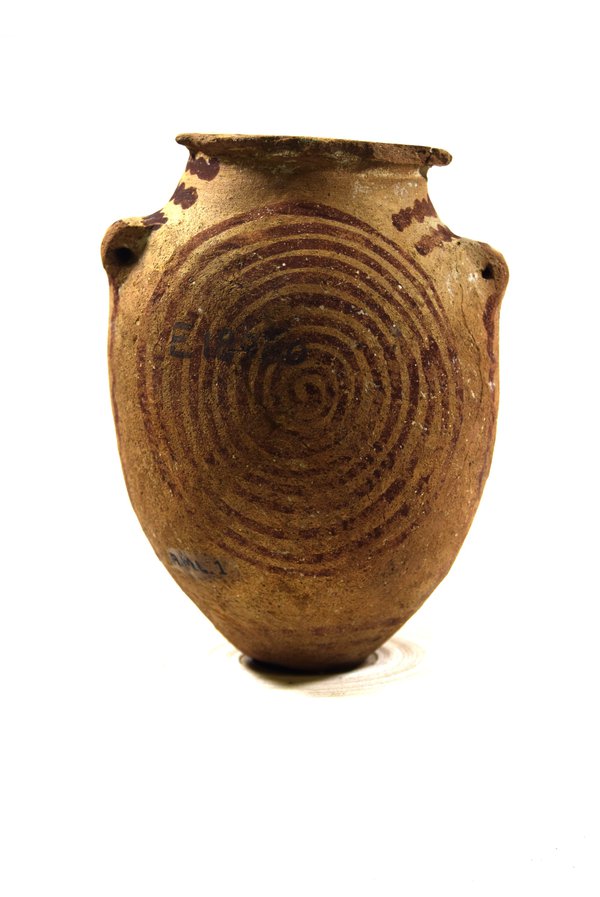 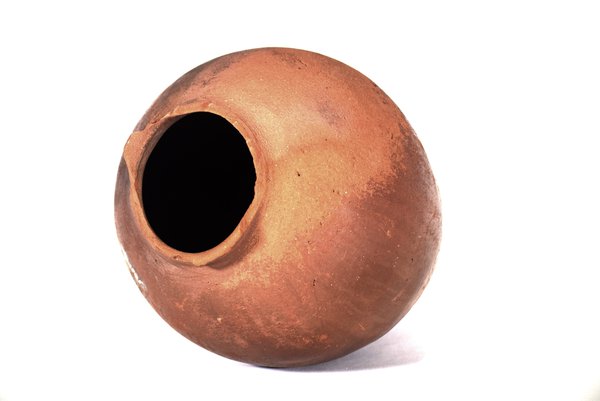 Archaeologist Ulrich Hartung (2018) estimated that nearly 75% of objects from the Middle Cemetery are associated with the cultural period Naquada IIC-IID (c. 3650–3300 BCE) - its recognition and relative chronology was a significant research achievement of Flinders Petrie. This period marks an evolution from prehistory to history in Egypt, ‘it represents a transition from mythological to historical awareness’ (Josephson and Dreyer 2015:165).

It is very difficult now to establish from which site, let alone from which grave, the Australian Museum’s objects were recovered. As a group they include pottery (60 items) with 44 from the pre-Dynastic period (over 3,100 BCE) which were placed in burials with food and drinks. Among 25 necklaces, armlets, amulets and other body accessories eight are from the pre-Dynastic period. Six shabtis, from the 19th Dynasty and younger, were to provide comfort and assistance to the deceased in the afterlife. Other objects include a late dynasty burial mask and a foot cover, a wooden headrest sadly broken into several pieces, a mummified ibis and a selection of small jars and palettes for makeup and ointments.

In modern archaeological practice individual objects removed from their context and lacking specific documentation can be considered as little more than titbits. Far from reflecting significant events or people in Egyptian history, they provide only a small glimpse of body adornments and burial accessories from one of the most iconic mortuary sites. But they can usefully be engaged in education and the spread of public knowledge, illustrated by authentic examples. 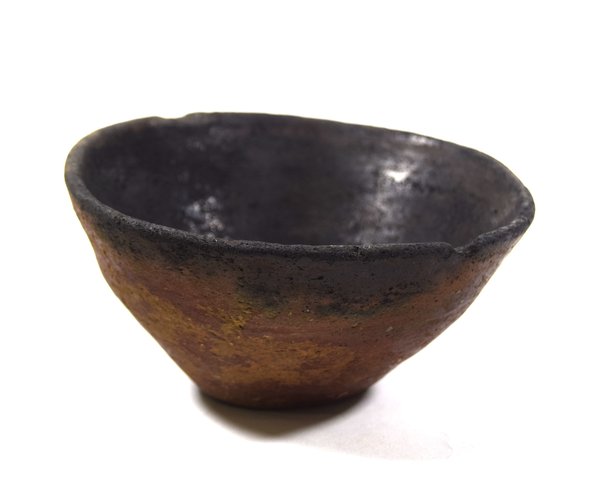 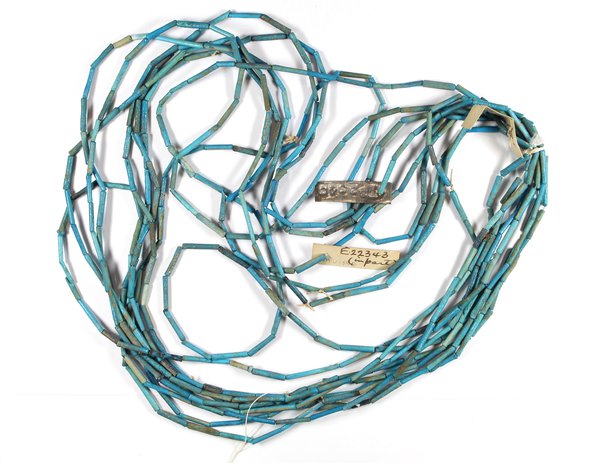 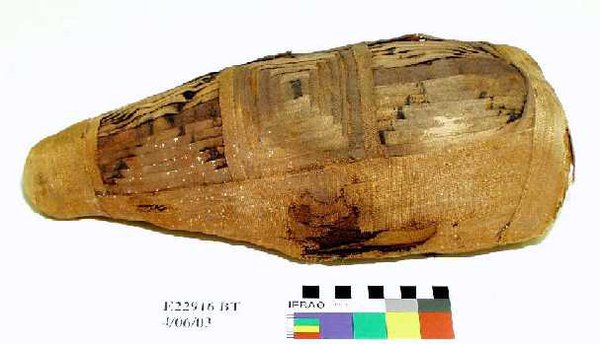 Ancient Egyptians called their city Abdju (ꜣbḏw or AbDw). The English name Abydos came from the Greek Ἄβυδος - a name borrowed by the ancient Greek geographers from the unrelated city of Abydos on the Hellespont (Dardanelles).

The royal tombs at Abydos were excavated first by French Coptologist Émile Amélineau (1850–1915), whose work Petrie described as careless and destructive.

In the memorial temple of King Seti I (probably c. 1294-1279 BCE), Nineteenth Dynasty, are carved cartouches, known today as the Abydos King List. They show in chronological order the names of most dynastic pharaohs of Egypt from Narmer (Menes, c. 3273–2987 BCE) down to Ramesses I (probably c. 1295–1294 BCE) - Seti I’s father. They were first comprehensively documented by Richard Lepsius (1810-1884), a German Egyptologist, and published in 1858.

BCE (or BC) – means Before Common Era, and indicates the years counted back from the first year of the Western Calendar.

Hartung, Ulrich. 2018. Cemetery U at Umm el-Qaab and the Funeral Landscape of the Abydos Region in the 4th Millennium BC. Studies in African Archaeology (Poznań), Vol. 15: 313-337.

Division of the Ordovician geographic units of China – a synopsis 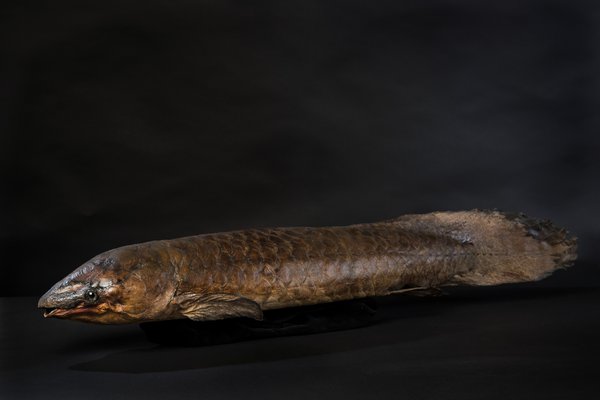 List of old documents, relics, &c., in the Australian Museum.