New geological discoveries in the mineral rich Jenolan Caves have reignited interest and sparked discussion about the region's history.

Ross Pogson’s curiosity about the mineral wonders of Jenolan Caves was first piqued when he was 8 years old, on a school excursion exploring the Caves. His childhood inquisitiveness grew into a research passion and he has been studying the formations within Jenolan Caves for more than 25 years, uncovering an unexpected wealth of minerals.

Of the 26 minerals Ross (Collection Manager, Geosciences) and his team from the Museum and Sydney University have described, only 9 were previously known. Of the new minerals, 17 were previously undescribed in the Blue Mountains locality. Included in this list of new discoveries is the rare phosphate mineral, kingsmountite, previously only known from one other limestone cave environment in the world – in Mexico.

The discovery of kingsmountite and other phosphates in Jenolan Caves is exciting for many reasons, not in the least because of the way it is formed. These rare phosphates are generated when acidic solutions from the breakdown of bat guano react with the limestone and cave clays over tens of thousands of years. Though not much to look at, the presence of these rare, chalky white phosphates prove that Jenolan Caves has been a site of animal activity for centuries, with surface access for much longer than previously thought. This new information about animal habitation in the area is an interest to both Palaeontologists who are keen to know more about how animals such as the Zygomaturus (wombat-like mega fauna) lived, and to the wider science community interested in conservation practices relating to native species within the Caves.

Students of Galston High School, Blaxland High School and Colo High School joined Ross and the staff of the Jenolan Caves on May 3 for guided tours of both the publicly accessible caves, and more importantly the active research sites within the caves. This behind-the-scenes look was a special glimpse of research in-situ, as well as a fantastic way to inspire students to be part of the science community.

“Listening to Ross talk about the formations in the caves was my favourite part, because one day I’d like to talk like that about something I’m passionate about.” – Colo High School year 12 student

Finding new ways to engage students in science conversation and encouraging their curiosity in how the natural world works is part of the role of the Australian Museum. We not only support our current research community, but want to foster the next generation of budding research scientists and educators - you never know when you might be speaking to a young Ross Pogson! 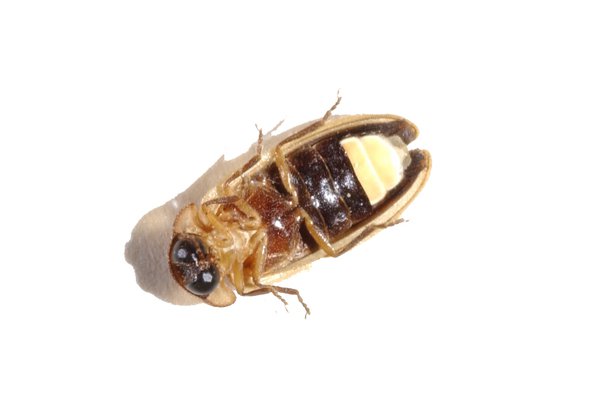 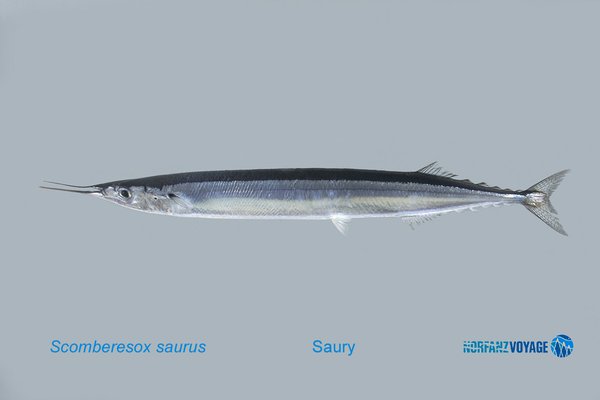 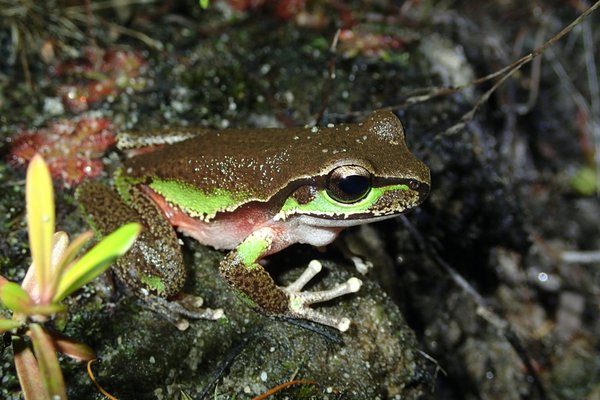 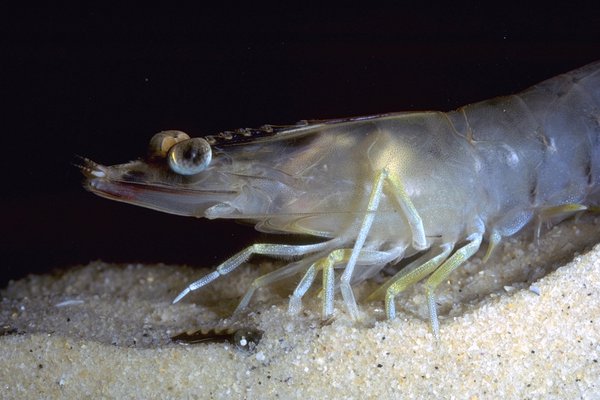