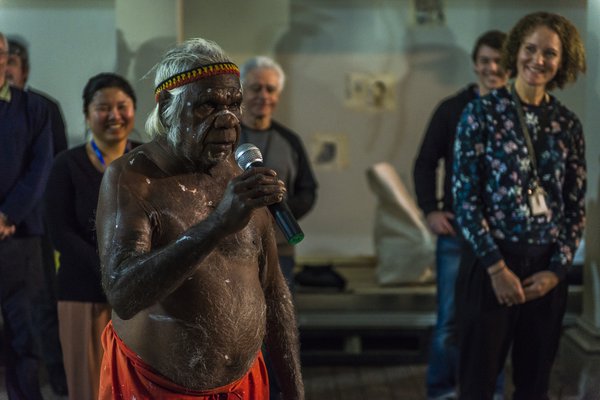 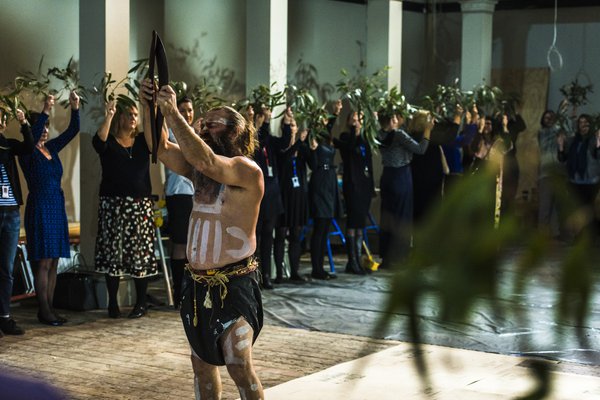 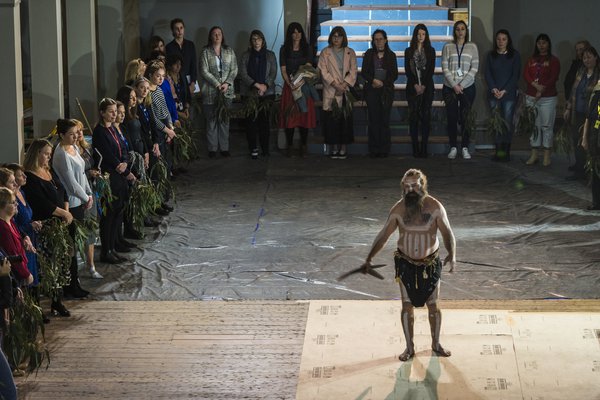 Museums can also evoke feelings of resentment for many Aboriginal and Torres Strait Islander communities, as they now hold much culture (in the form of objects, images and records), the same culture that was systematically removed from them.

So, as an important step in the reopening of the Long Gallery, Aboriginal Elders recently led a cleansing ceremony, marking a new beginning in the space and between the Museum and Aboriginal and Torres Strait Islander people.

Senior Yuin and Budjedi Elder, Uncle Max Eulo cleansed the staff participating through smoke, to prepare them for ceremony. Wailwan man, Lawrence Magick Dennis then led a ceremony comprised of two dances. The particular movements, rhythms and songs have been used by Aboriginal people for thousands of years to cleanse people, spaces and events, however these dances usually only occur in the community.

The first dance called the ancestors in. The second dance, then using the ancestral power, helped clear the space. Gum leaves were given to those inside the Gallery as they helped the ancestors hear our call to join us from the land and sky. Through the leave’s sound and smell when moved by dancers, they also helped push out negative energies and histories.

Like all significant dances or ceremonies, the planning and ceremony was overseen by Aboriginal Elders. Uncle Allen, traditional Gadigal owner, gave permission for this to occur and welcomed us to the site to do so. Aunty Bronwyn Penrith (Wiradjuri Elder), Aunty Delma Davidson (Yuin Elder) and Uncle Widdy Welsh (Wailwan Elder) helped oversee the ceremony and support the Aboriginal staff.

The Aboriginal staff and community would like to thank those who were involved, and those who wanted to be but were on duty when it occurred. This marks a new beginning, both spiritually and metaphorically for the Museum and the event was very meaningful to the local Aboriginal community, staff and to all who participated. 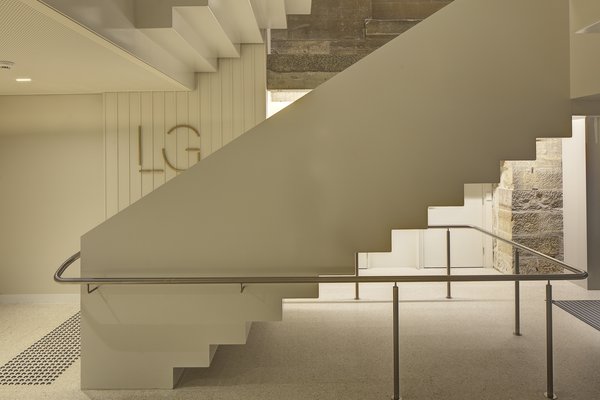 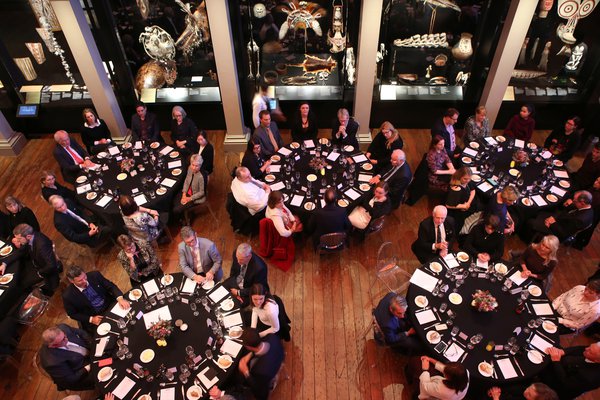 Partnerships with the Australian Museum enable current and future generations to discover, learn and engage with the world and environment around them 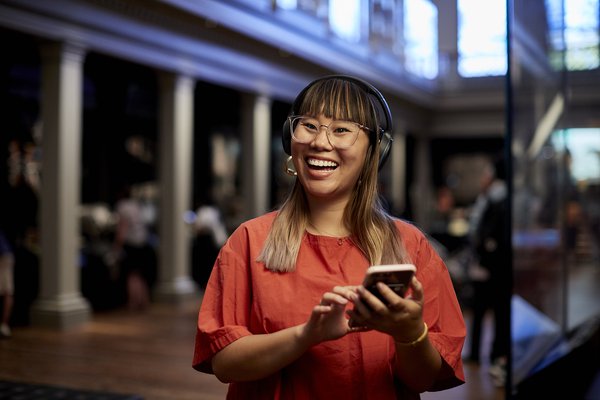 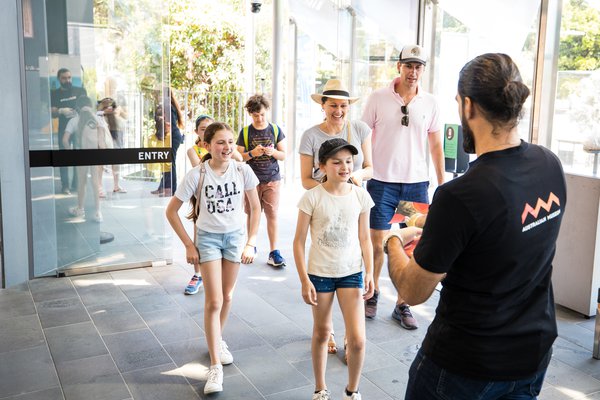