The taxonomic identity of the Australian native dog or Dingo has been controversial ever since its initial description by European scientists in 1792. In a recent publication we review available data and conclude that the Dingo is not a separate species but a feral population of an ancient breed of the Domestic Dog (Canis familiaris) that was carried to Australia by humans during prehistory.

When Europeans came to the Australian continent they encountered Dingoes in two different contexts, as companion animals living with Aboriginal people and as wild animals. However, it is largely wild Dingoes that have been the focus of ongoing scientific debate regarding their origins, taxonomic status, and conservation values.

In evaluating this hypothesis we reviewed available morphological, genetic, ecological and biological data for the Dingo, Domestic Dogs and Wolves. These data do not support the notation that the Dingo is a separate species but are consistent with Dingoes being a feral population of an ancient breed of the Domestic Dog (Canis familiaris) that was introduced to Australia by humans about 4,000 years ago. Nor is the use of the name Canis dingo supported under established zoological nomenclature protocols.

A lack of formal taxonomic recognition as a named species or subspecies should not diminish the scientific, ecological and cultural significance of Dingoes. Dingoes remain of great scientific interest as an early representative of Domestic Dogs that were subsequently replaced across most of Asia by more recent dog breeds. Dingoes also appear to play an important ecological role in many Australian ecosystems and they remain an iconic and evocative symbol of ‘wild’ Australia. It is therefore of concern that Dingoes are increasingly threatened by interbreeding with other breeds of Domestic Dogs. 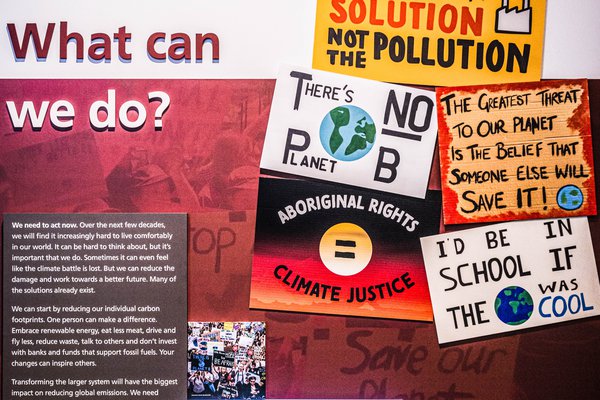