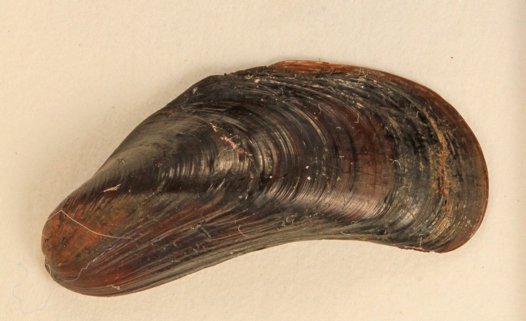 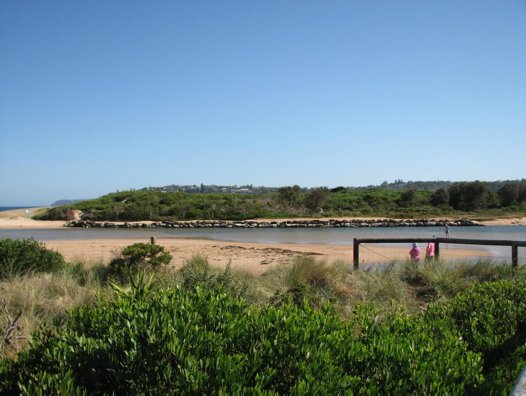 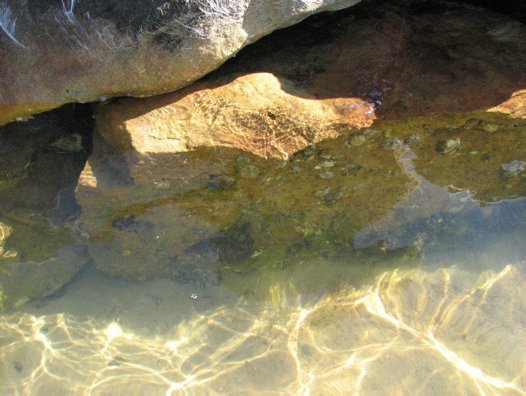 Typically, nearly all of the slightly genetically different individuals found in an estuary or lagoon are closely related to each other and are found only in one or a few nearby waterways with occasional appearances in far distant locations. The patterns of variation suggest that re-population occurs, rarely, after local extinctions and that there is little successful migration into established populations.

Isolation between populations is partly due to a lack of movement by the mussels after they have attached to a particular site and the inability of the larvae to survive more than a few days in open seas. Genetic types within a population may also have competitive advantages because they have evolved to adapt to local conditions. Presumably, the mussel became invasive through transport as a fouling organism on boats.

These observations were made by studying mitochondrial DNA. The genetic distance between some populations were so high that I thought there may be multiple cryptic species (i.e. morphologically identical but genetically different) in X. securis. So I made further investigations using other genes that confirmed that only one species was involved.

The genetic uniqueness of most small estuaries and lagoons emphasises that we must consider each to have significant importance for species conservation. We should try to avoid artificial transport of larvae or adults between estuarine populations and to recognise that smaller lagoons and estuaries require active management to prevent local extinctions, any of which might cause significant loss of evolutionary potential. 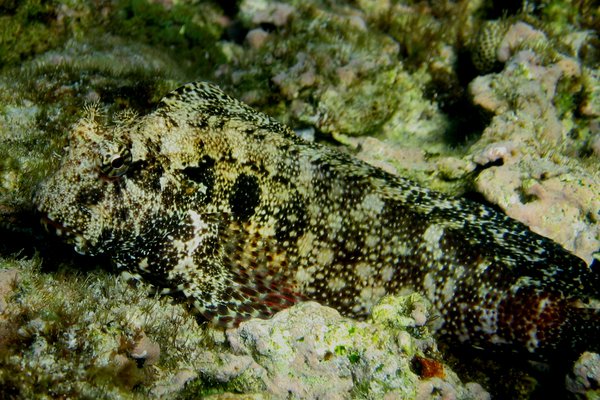 Sandy beach ecology Q & A: More Q than A!

Sandy beaches are a great ecological unknown. Who knew?