Among the early historical observation of shellfish being cooked and eaten, and scattered around the huts, there are few descriptions of shellfish collecting. However, the few observations that mention the gender of the collector or carrier of the shellfish indicate men as well as women were involved in collecting shellfish in the Sydney region.

Shellfish were collected by hand from rock platforms as well as the sandy and muddy intertidal shorelines of the coast and estuaries. In Botany Bay Captain Cook saw people were in canoes collecting shellfish by hand from the sand and mud banks in shallow waters.

Oysters (probably both mud and rock oyster, though this is not specifically stated), mussels, cockles and limpets were the only species named. The local names of only a few shellfish were recorded: Dal-gal mussel, Dotang-by a rock oyster, Dainia oyster, and Kah-dien 'the shell on the wo-mar-ra or spearthrower', which could be one of several cockles.

Along the ocean coastlines, there is a greater range of shellfish in the shell middens. Limpets Cellana tramoserica and Black Nerita Nerita atramentosa are the most common species, with Cartrut Dicathais orbita and Turbans Turbo torquata and Turbo undulata and Spengler's Triton Cabestana spengleri being less common.

In shell middens in the lower parts of Sydney Harbour, Botany Bay and Broken Bay, where ocean conditions exist, both estuarine and ocean species are present.

People living along the upper brackish parts of the Georges and Hawkesbury Rivers were reported to have eaten teredinid or Teredo. Although commonly called shipworms they are a shellfish and not a worm. They are also known as cobra, a name from the local Aboriginal name, cah-bro. They are a marine wood-borer which inhabit trees and logs that have fallen into the water and remain submerged, preferably in still water.

After a trip to the Hawkesbury River (Richmond Hill) in 1790s, Judge Advocate David Collins wrote that a man left;

'behind him a specimen of his food and the delicacy of his stomach; a piece of water-soaked wood (part of the branch of a tree) full of holes, the lodgment of a large worm, named by them cah-bro, and which they extract and eat (Collins 1798[1975]:462)

Collins continued with reference to groups living on the Georges River:

There is a tribe of natives dwelling inland, who, from the circumstance of their eating these loathsome worms, are named Cah-bro-gal.

The present-day Sydney suburb Cabramatta is named after this area.

Blue Swimmer Crabs Portunus pelagius, Mud Crabs Scylla serrata, Soldier Crabs, Spiny Lobsters or Sea-crayfish Jasus verreauxi, Eastern King Prawn Penaeus plebejus, Eastern School Prawn Metapenaeus maclyeayi and rock barnacles such as the large 'purple plated' Austrobalanus imperator are common in Sydney Harbour. The only crustaceans reported by the colonists to have been eaten were crayfish, which were caught in Port Jackson with small hoop nets. There is no mention at all of prawns, crabs or barnacles being caught or eaten, though the name for crabs, Ke-ra, was recorded.

Archaeological excavations have recovered only small amounts of crab and crayfish remains. The fragility of the exoskeletons, which do not survive well in archaeological deposits, probably explains why only small amounts are found. Barnacles occur in middens, but they may not have been collected for food as they often attached themselves to other shellfish that were eaten. 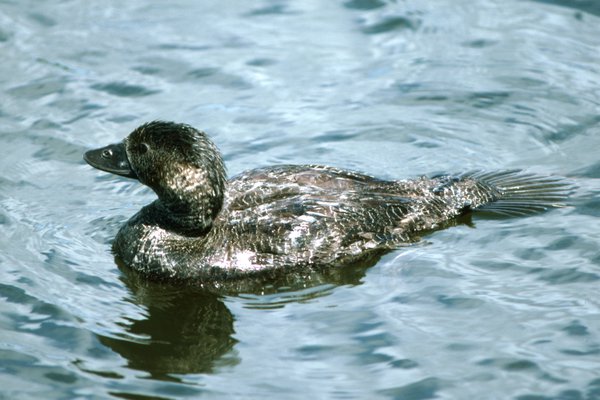 Approaching the prehistory of Norfolk Island 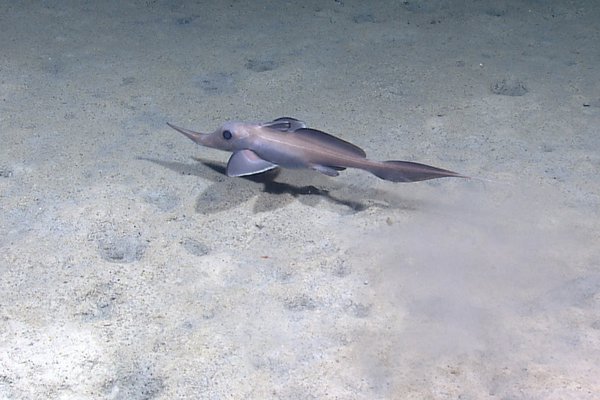 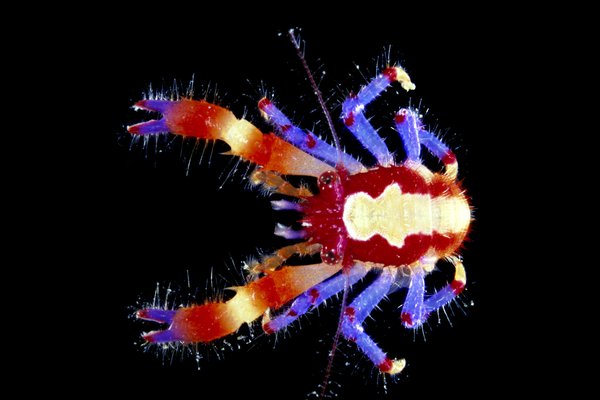 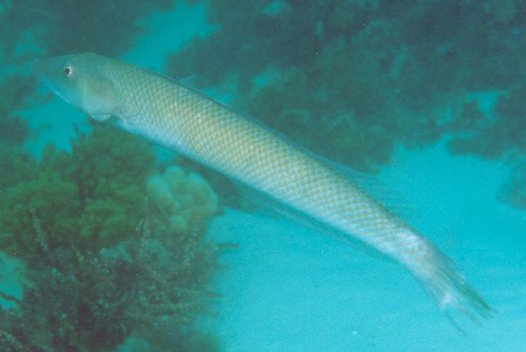