In Sydney last Thursday our colleagues back at the Australian Museum celebrated the AM’s 190th birthday with a chocolate cake, but there was also another celebration happening in the field on Lord Howe Island. The team, consisting of five AM researchers from Marine Invertebrates (Steve, Alex, and Lena), Malacology (Mandy and Alison) and a PhD student Kara Layton from the Western Australian Museum had been working on Lord Howe Island since Saturday 25 March.

Based at the Island Research Station, we ventured on daily trips to collect marine invertebrates such as crustaceans, molluscs, and polychaetes by scuba diving, snorkelling and yabby pumping, amongst other methods. Steve and Mandy had been setting traps for scavenging invertebrates and octopus pots for potentially interested cephalopods. We spent our evenings in the lab sorting, photographing, fixing, and databasing specimens for the AM’s wet and frozen collection of invertebrate tissues.

The night of 30 March, however, was special as we also had a Gala Dinner of our own held in the kitchen of the Lord Howe Island Research Station. We walked to Joy’s Shop to buy a cake mix, the candles, and special cups and plates. Mandy graciously cooked a delicious dinner of spaghetti bolognaise and Kara volunteered to bake a great chocolate cake. Rhiannon dropped in after the dinner and we all donned our Museum shirts, lit the birthday candles on the cake and took memento shots.

This was a fantastic opportunity to be part of the celebrations, while doing what the Australian Museum is renowned for – world class science and expeditions!

The Australian Museum celebrates our 190th anniversary with the opening of a special Spiders - Alive & Deadly exhibition, a Lord Howe Island expedition and open up our archived collections and sites as part of our plan for the future. 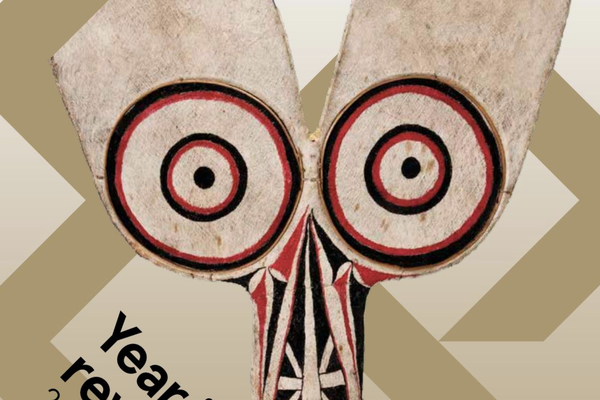 A year in review at the Australian Museum for 2017.

190th Anniversary edition
Discover more
Back to top
You have reached the end of the page. Thank you for reading.