Central Australia’s Simpson Desert is not the kind of place to attract many visitors, yet it teems with life – birds, mammals, reptiles and insects, all adapted to the extremes of the harsh and unpredictable Australian climate.

And that’s exactly what makes it so interesting to a group of Australian Museum Research Institute (AMRI) scientists, who this week set out on the first stage of an expedition to explore the area’s fauna, flora and cultural heritage.

Together they’ll travel to Munga-Thirri National Park in the East Simpson Desert – the world’s largest parallel sand-ridge desert – for some quality field time.

Sandy and Anja aim to gain a better understanding of the area’s mammals, like the Bilby, along with species so rare that few have even heard of them: the Brush-tailed Mulgara, Kowari, Fawn Hopping Mouse and Kultarr. They’ll also be on the lookout for pest species like foxes and feral cats.

Janet will sample the area’s insect fauna, which is virtually unknown, and expects to collect many species new to science. She’ll be using a variety of techniques from pitfall trapping for crawling terrestrial arthropods (ants, beetles and spiders) to malaise trapping for flying insects such as butterflies, moths, wasps and flies.

Using a mobile solar-powered battery charger for her various cameras and computers, and a satellite phone with the data capability of 1990s dial-up internet, Jo will supply a daily trickle of images and stories to Alice Gage, our Digital Marketing Coordinator in Sydney, for uploading to the Museum’s social media channels throughout the 25-day trek. 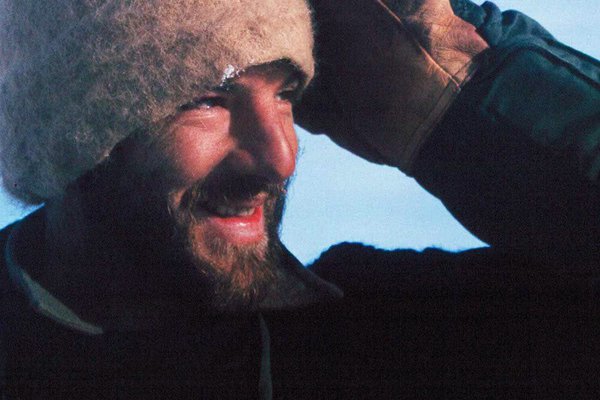