In 2007 I commenced working at the Australian Museum Archives and was given responsibility for the archival object collection. One particular scientific instrument grabbed my attention - it was labelled a goniometer.

Soon I learnt it was not only a Two-Circle (Theodolite) Reflecting Goniometer but unlike many other archival scientific instruments it was fully functional and in pristine condition.  As a substantial instrument that could not be taken on field trips it had few of the signs of wear and tear often found with other well used instruments.

What was significant about this type of goniometer? Its development had greatly enhanced accurate measurements of faces within small crystals resulting in vastly improved description and hence identification of minerals.

My initial research showed that the use of goniometers in crystallography was soon superseded by the development of x-ray diffraction technology.  Speaking with Ross Pogson (Manager of the Australian Museum Mineral Collection) I was delighted to learn that he knew how the goniometer worked. Whilst this type of goniometer is featured in online scientific instrument displays I could not locate any online footage demonstrating how it is used.

I sought permission for a film to be made of Ross demonstrating the goniometer. Whilst there was in principle agreement funding was not available.

Software, technological developments and the expertise of a new archivist, Anna Namuren, meant this film could finally be made without the need of additional funding. I was initiated into the art of short film making - a script was prepared based on my research and Ross’s knowledge and a date was made for filming. As photographer and director Anna kept us on track during the filming until blu-tack slipped from Ross’ hands and he and I not only immediately dropped to the floor scrambling to locate it but also sought to suppress our laughter. Take 2 was a success.

To enhance the video’s accessibility and reach it has been launched, with subtitles, on YouTube.

I am pleased that we have able to contribute this information to the history of scientific instruments. 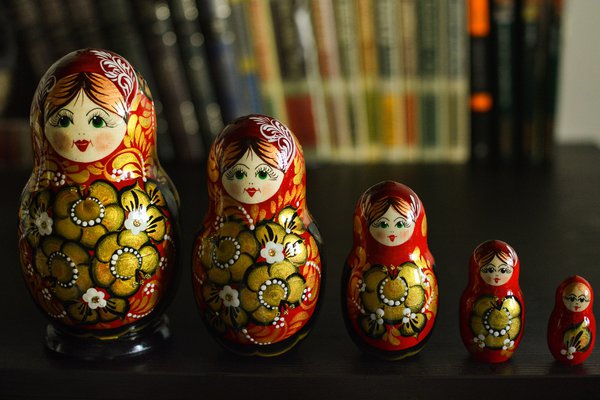 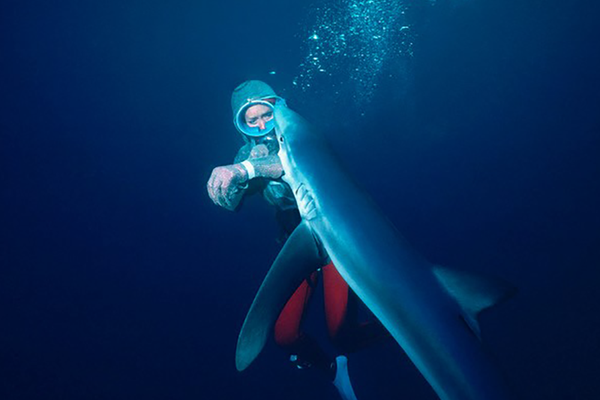 For the first event in our Twilight bites series, pioneering diver, conservationist and filmmaker Valerie Taylor discusses her life under the sea and her hopes for the future of shark conservation.

Threatened Species Legislation: is it just an Act

Trailblazer exhibition
Discover more
Back to top
You have reached the end of the page. Thank you for reading.