Many factors are used to assess a species' conservation status, including: the number remaining, the overall increase or decrease in the population over time, breeding success rates and known threats.

There are global and Australian systems for recognising conservation status.

To date, more than 93,500 species have been assessed for The IUCN Red List

It is a worldwide conservation status listing and ranking system. It divides species into nine categories, of which the official term 'threatened is a subset of three categories: Critically Endangered, Endangered, and Vulnerable:

On our Animal pages, we have included the IUCN terms for any species or groups that occur on the Red List.

The Convention on International Trade in Endangered Species of Wild Fauna and Flora (CITES) also lists species, with the specific aim of ensuring that international trade in specimens of wild animals and plants does not threaten their survival.

Australian state governments have different systems for categorising and listing threatened species. In New South Wales, the Department of Environment and Climate Change is responsible for administering the Threatened Species Conservation Act 1995. The NSW categories for threatened species currently are: 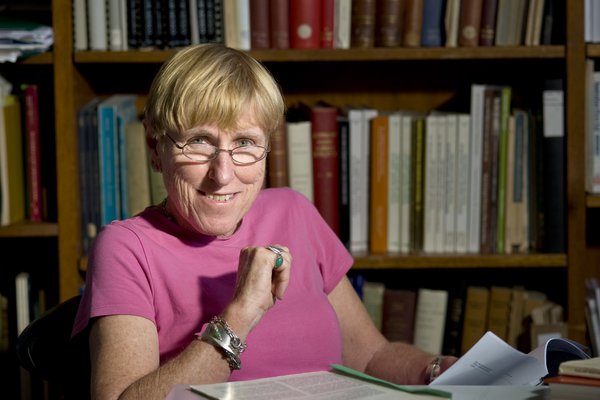 Dr Pat Hutchings was the Australian Museum's first Senior Principal Research Scientist and has dedicated her life to the study of polychaeta sea worms. In this video series, she discusses her early career, establishing a world class collection and the importance of the Australian Museum. 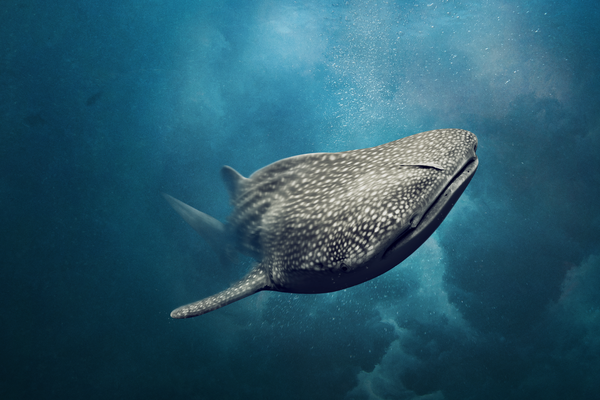 Primary school
Secondary school
Watch now
Back to top
You have reached the end of the page. Thank you for reading.