Anderson wrote to Marcel Aurousseau, friend and professional colleague, recalling his selection and demonstrating his obvious sense of humour:

“Being as I am a modest and retiring violet I was not an original candidate at all and I thought the other Charles would bring if off (ie Hedley). But no; a chappie (ie Tattersall) from England was appointed, much to the disgust of everybody, particularly the staff, who made bold to ask the Trustees whether they would grant a stay of proceedings to allow me to send in an application. They did, I did, and when the Trustees learned what sort of a jewel had been blushing so long in their service unseen, unwept, unhonoured and unsung, they saw their duty and did it. How is that for a mixed metaphor …”

Anderson went on to guide the Australian Museum through challenging economic times for nearly 20 years - only resigning in 1940. 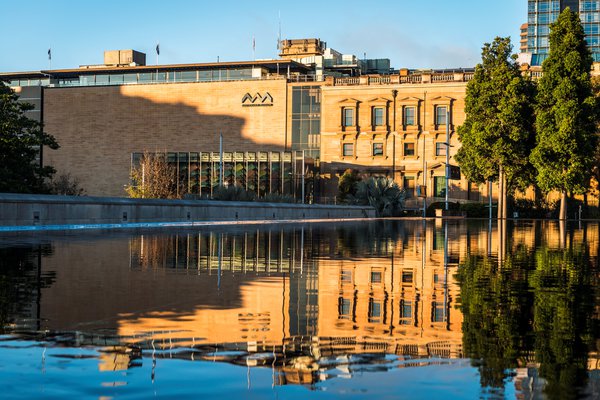 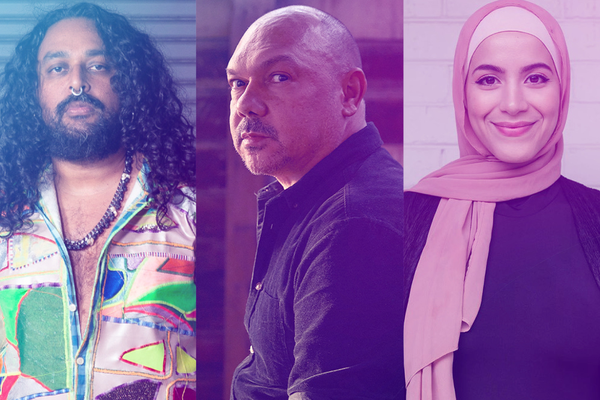 Hear from leading Sydney artists about stories that define us, bring us together, and sometimes tell uncomfortable truths in this free talk.