Australian Museum researchers are set to begin a new study on the conservation ecology of an iconic inhabitant of coastal saltmarshes, the White-fronted Chat, with funding from Lake Macquarie City Council and the Herman S

This tiny bird, weighing just 13 grams, occupies the southern part of Australia, ranging from the mid north coast of New South Wales to the mid south coast of Western Australia.

Populations of the White-fronted Chat declined nationally by 36 per cent between 1980 and 2000. Its demise across the greater Sydney region is particularly striking with just two populations remaining in Sydney: one at Towra Point in Botany Bay, and one at Sydney Olympic Park in Homebush Bay. Both locations are surrounded and isolated by highly urbanised areas, and preliminary research indicates that the Homebush Bay population now has only eight individuals.The prognosis for populations is poor under projections for climate change, with rises in sea level set to extinguish the low-lying salt marshes where populations have survived.

Elsewhere on the New South Wales coast, healthy populations remain in the Hunter Estuary and at Shoalhaven Heads, and small populations have previously been recorded in scattered coastal lakes, especially Lake Macquarie. However, with the isolation and decline of Sydney populations, there is a risk that the more northerly populations will become isolated from the main distribution in southern Australia.

Research to protect 'at risk' and 'stepping stone' populations

The new Museum research project, led by ecologist Dr Richard Major and geneticist Dr Rebecca Johnson, will intensively survey salt marshes on the central coast of New South Wales to locate 'stepping stone' populations that will facilitate interchange between populations north and south of Sydney. If these are found, the project will make recommendations to assist with their protection.

Using DNA extracted from feathers, the researchers will examine the genetics of different populations to measure levels of gene flow between potentially isolated populations. These results will provide information on whether particular populations require special conservation assistance.

By monitoring banded individuals, the researchers will also measure adult survival rates and reproductive success. They also plan to investigate nest caging as a method of reducing predation on eggs and nestlings, thereby helping threatened populations to survive.

The research team is keen to hear from anyone with unpublished records on the White-fronted Chat, either from the Lake Macquarie area or more widely. If you have records that may be useful, please contact Richard Major or comment at the Science Bytes blog.

Conservation ecology of the White-fronted Chat - a declining bird in an endangered ecological community. 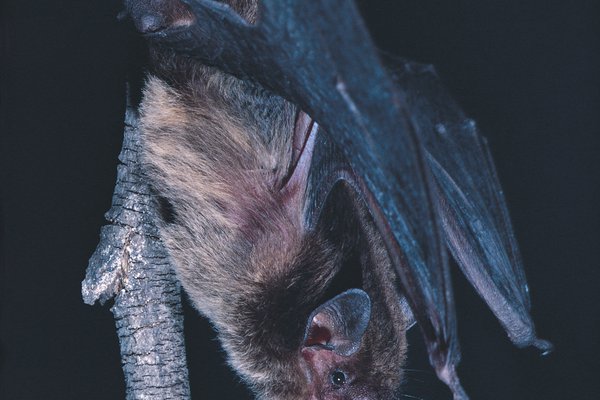 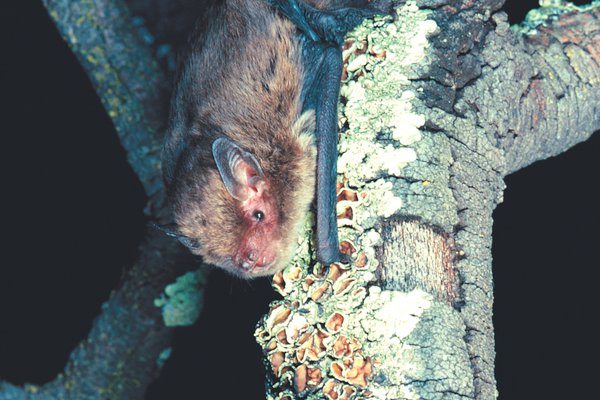 Little Forest Bats breed once a year and produce only one baby in the summer.