In his famed Essay on the Principle of Population (1798) Thomas Malthus asserted that human population generally expands in times and in regions of plenty. When it outgrows the primary resources, especially food, it spells trouble.

Malthus argued that two factors could hold population within the limits of resources. One is an actual reduction by death (he called it positive checks), caused by hunger, disease and war. The other (he calls it preventive) includes abortion, birth control, prostitution, postponement of marriage and celibacy.

In the interest of higher standard of living for all and economic stability - he argued – people, especially lower class, should strive to limit birth-rates by delaying marriage and restraining sexual activity. At some stage he considered the charity directed to the poor as harmful, because it would only increase the number of mouths without the means to feed them. So, in his logic, the death of starvation would prevent even more death from starvation.

While Malthus was addressing the valid issue of population growth, he oversimplified its mechanics. It seems to contradict intuition and his assertion, but the major factors of population growth include poverty, lack of education and unemployment. Other contributing factors are overall inequality, a system of production and distribution, land tenure, inheritance laws, taxation systems, demand for labour, and territorial expansion.

Small and simple societies tend to set into equilibrium where their territory typically holds many times more resources than their immediate, regular needs. They tend to maintain this territory through social arrangement that promote stability between the number of people in the population and the size of land. Going under or over this optimal population size would cause the loss of land to other groups or its division.

It is a constant accumulation of wealth, initially via mass surplus of agricultural production, trade and manufacturing – approximating what we call economic growth – that forces inequality and poverty and which cause population to expand.

In the decades to come almost entire global population growth will occur in developing countries where poverty is not an exception but a norm. Developed countries, where food is plentiful, have practically achieved population stability (excluding immigration). According to the World Bank the average number of children per women in developed countries is between 1.4 (Spain, Italy, Japan, Austria) and about 1.9 (USA, Australia, Sweden). By contrast In Mali, Somalia and Congo - to name just a few - it is 6 or more.

Why does it matter what Thomas Malthus thought over two centuries ago? It does because his view influenced the Darwinian theory of evolution. It caused much stronger emphasis on competition as a driver of evolutionary process, and in some ways vindicated competition among humans as natural. In a nutshell Darwin and Wallace grafted Malthusian economic theory onto a central concept of nature’s work, opening a door to social Darwinism and some atrocious social policies of the 19th and 20th century.

It matters also because there is an urgent need to stabilise and control global increase of human population. And this can be done only in the context of understanding and evidence-based approach. We know that wars, starvation, inequality and depravation of basic living needs to a vast part of humanity are not workable or ethical solutions. We know that the obsession with constant growth of material wealth as religiously promoted by the orthodox economic theorists is a root cause of the population problem. It is time we part company with the Malthusian vision and stop using a trivialised evolutionary concept as a justification of our collective follies.

The problem of population growth is really complex on many levels, but the overall direction is clear – the best chance to stabilise and eventually reduce global population is to bring all humans to a standard of living where all essential needs are met.

This would encourage most of us to have fewer children and enable all parents to utterly support, educate and nurture precious offspring. A small family is more ‘natural’ to humans because a long period of learning and immaturity of children is part of our biological condition. The cultural condition for a small family is dependable living support, including land tenure, productive capacity and reliable employment. With a degree of control of our and our children’s destiny we humans tend to make a substantial investment in fewer children rather than scanty investment in many. 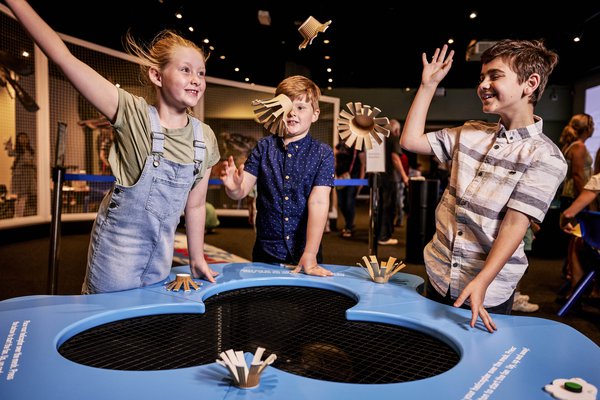 Discover the richness of life, the Earth and culture in Australia and the Pacific at Australia's first museum in Sydney.

What's on calendar
Getting here
Functions and venues 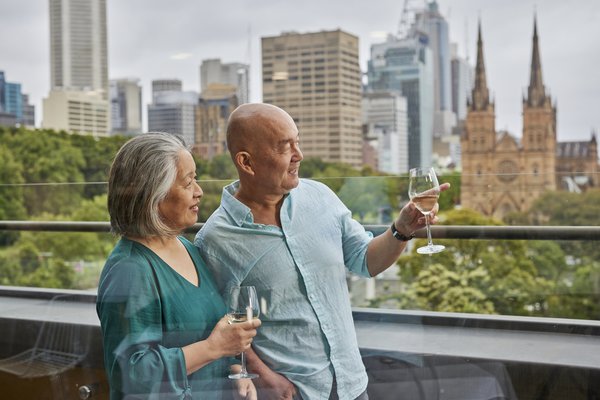 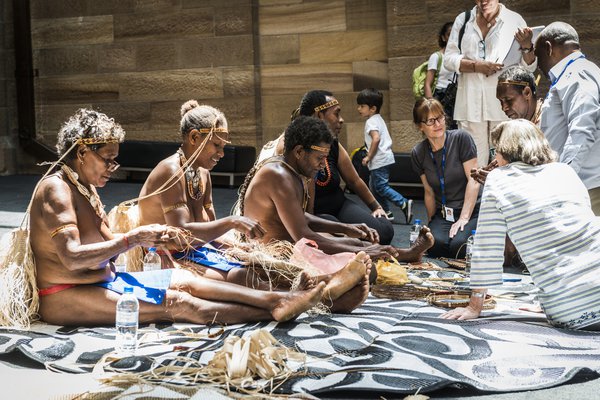 Tourism packages
Contact details
Find out more
Back to top
You have reached the end of the page. Thank you for reading.