Mystery of how the barreleye feeds with small forward-pointing mouth when it has upward pointing eyes was recently solved – why, it rotates the eyes forward of course! Now see rare footage of the beast. MBARI researchers Bruce Robison and Kim Reisenbichler used video taken by unmanned, undersea robots called remotely operated vehicles (ROVs) to study barreleye fish in the deep waters just offshore of Central California. At depths of 600 to 800 meters (2,000 to 2,600 feet) below the surface, the ROV cameras typically showed these fish hanging motionless in the water, their eyes glowing a vivid green in the ROV's bright lights.

Scientists using a remotely operated vehicle, have caught a rare glimpse of the huge oarfish, perhaps the first sighting of the fish in its natural setting. The oarfish, which can reach 17 m in length, has previously only been seen on a few occasions dying at the sea surface, or dead washed ashore. View the species factsheet.

The TED lectures series bring together the brightest minds from a variety of fields from ecology to urban design, sociology, art, music, financial crises, oil crises, space exploration and everything in between. One could spend large amounts of time watching these wonderful and inspirational talks.

The featured video shows a talk by Robert Ballard, the scientist who has run more than 120 deep-sea expeditions, It is a 'must watch' video! Robert Ballard has made many major natural discoveries, such as the deep-sea vents. Oh, and he found the Titanic. Ocean explorer Robert Ballard takes us on a mind-bending trip to hidden worlds underwater, where he and other researchers are finding unexpected life, resources, even new mountains. He makes a case for serious exploration and mapping. Google Ocean, anyone?

A pioneering deep-sea exploration robot, one of the first successful submersible vehicles that was both unmanned and untethered to surface ships, was lost at sea Friday 5th March on a research expedition off the coast of Chile, after 15 years of faithful service.

For some time, the strength and periodicity of winds has been known to influence the structure of the open ocean, and thus biological processes. Now, Australian and US scientists have discovered how changes in winds blowing on the Southern Ocean drive variations in the depth of the surface layer of sea water responsible for regulating exchanges of heat and carbon dioxide between the ocean and the atmosphere.

Find out about Australia's seamounts at the Bonzle Digital Atlas of Australia.

Meet the creatures that live beyond the abyss

At 7,700m in the Japan Trench, in the Pacific Ocean, the Oceanlab team recorded a large shoal of snail fish – the deepest fish ever to be filmed alive.

Late in 2009, a cruise to Indian Ocean Seamounts was completed, sampling seamount chain from South Africa to Reunion. View the cruise diary. 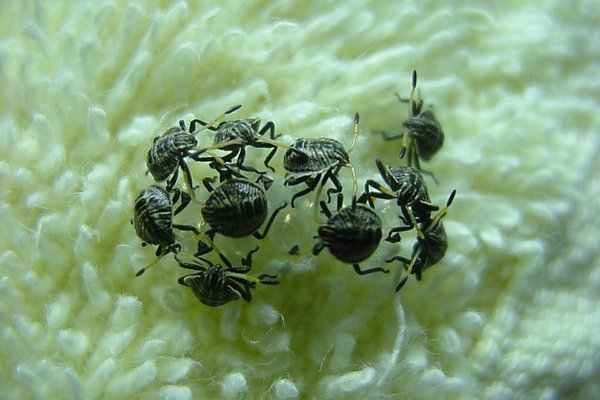 Bugwise can help your school fulfill many of the criteria of your School Environment Management Plan (SEMP), curriculum-integrated environmental education objectives and the outcomes and objectives of the Science syllabi (Stages 1 to 6). 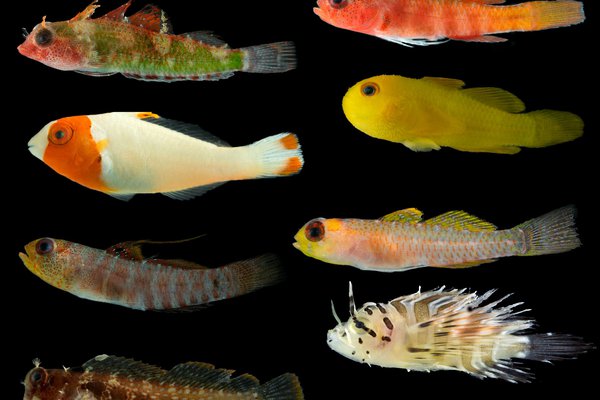 Identify a fish to family using the fish key

Links to a number of important fish websites are listed below.