Ancient Egyptians of all classes lived lives of duty; from the king, who looked after his people, to noble servants who assisted king in this job, and to the everyday people and slaves. This life of duty would continue after death, for those blessed with a gift of land from the Sun god Re, were supposed to keep the land productive to provide for their households and servants. This meant work!

But after a long laborious life, people preferred an eternal life of relaxation, so they opted for different solution – marshalling servants and helpers, just as they did in their lives.

Funerary figurines, known as shabti, shawabti, and ushabti, were made for this very purpose – to enter a life of eternal servitude and ‘answer’ when called to work.

The figurines are small, usually 10 to 30 cm high. They were most frequently made from faience, though other materials were also used, including wax, clay, wood, stone, terracotta, and sometimes glass or bronze. These little minions lined the floors of tombs around the sarcophagus, to accompany the deceased in the afterlife. They were expected to perform various duties, but their primary job was in agriculture, to keep the fields fertile and productive.

The figurines were originally shaped in the likeness of the deceased ‘master’, but eventually made as servants, and were inscribed with the owner’s name and spells. This writing had the magical power that brought the figurines to life and compelled them to work solely on behalf of their owners.

Some scholars believe that the term ushabti meant ‘follower’ or ‘answerer’, as the figurine ‘answered’ for its master and performed all the daily chores required. The three term variants may imply different roles and times. For example shabti were most typical in the West Bank and the Necropolis of Thebes. But shawabti may have been associated specifically with Deir el Medina – an artisan village in the Valley of Kings during the New Kingdom period (c. 1550–1080 BC).

These figurines evolved in style throughout the ages, starting from the shabti and shawabti from the First Intermediate Period (c. 2181–2055 BC) to the 18th Dynasty (c. 1570-1293 BC). As time went by, they changed from the original depiction of craftsmen, women, and labourer, to the mummiform, in which they were bandaged and placed in mini coffins. Later they were depicted dressed in everyday garb, carrying tools of the trade such as baskets and hoes.

By the 21st Dynasty (c. 1070-945 BC), the mummiform was back in vogue, though the ushabti were being mass-produced in moulds with minimal details and an overall lower quality. They ceased to be used from the Ptolemaic period (c. 305 BC–30 BC) which heralds the final demise of ancient Egyptian civilisation. 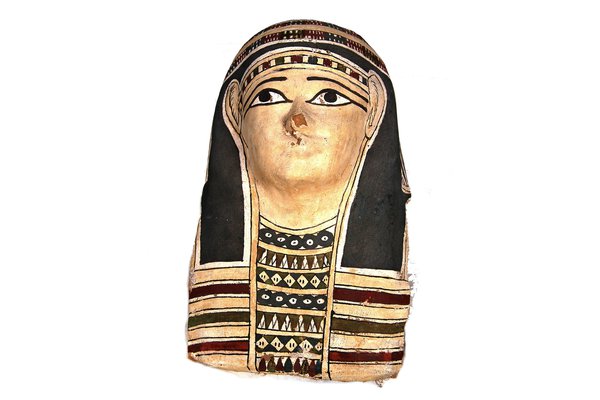 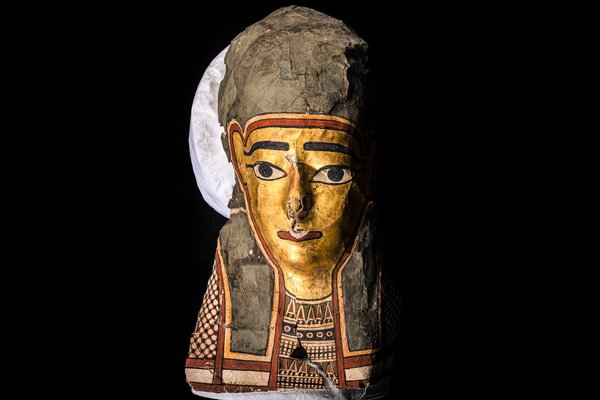