A recent analysis of more than 40,000 leptocephalus (larval marine eel) specimens, collected by the CSIRO in the North West Coral Sea in 1997 and preserved in the Australian Museum, has revealed a surprising level of biodiversity.

The variety of leptocephali Dr Miller observed was indicative of high species richness of Muraenidae (moray eels) and Ophichthidae (snake eels and worm eels) and congrid eels in the region. His preliminary analyses suggest at least 110 species of marine eel leptocephali were present, along with Anguilla obscura, a tropical freshwater eel.

Each of the families of muraenids, ophichthids, and congrids were likely to be represented by more than 30 species - far more than have been recorded in the region as adults. Initial findings indicate that a further 12 species of the Chlopsidae (false morays) have been collected, including several new species.

In total, as many as 10 new larval species may have been detected, including several moray species and a new species of garden eel. The collection has also provided an opportunity to analyse assemblages and learn about the life histories and depth distributions of species or taxa of the leptocephali.

'The North West Coral Sea is a unique zoogeographic region', said Dr Miller. 'It has a major ocean current system flowing into an enclosed basin and a wide variety of habitats, including coral reef, shallow shelf, slope and deep water. That's why there is such an abundance and diversity of marine eels.'

The study also highlights a key role for museums in preserving collections of specimens whose immediate value is not apparent. The CSIRO collected the specimens while studying lobster larvae; the eels were 'by-catch' from the project and were acquired by the Museum in 2002. At the time, resources were not available to analyse the specimens so they were simply catalogued and stored.

Kept as a resource for researchers for many years into the future, the collection has now revealed new insights into biodiversity and the natural histories of this interesting group of marine organisms. 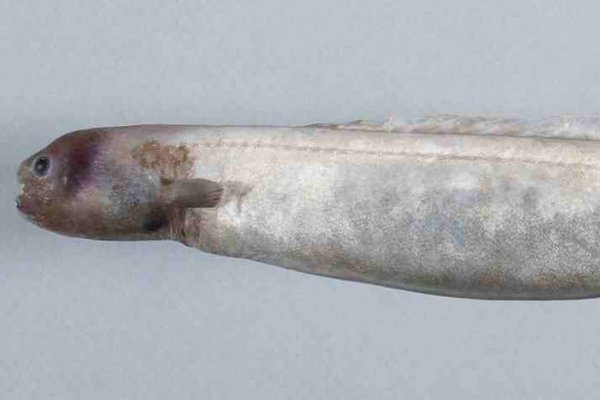 The 2014 publications in the list below all cite specimens from the Australian Museum fish collection.