Imagine living on a nice sandy beach, day and night, all year round. That’s your life. Well, it’s the life of talitrids, little semi-terrestrial crustaceans (commonly known as beach-hoppers and sand-hoppers), which inhabit sandy shores over much of the world. By investigating the behaviour of these tiny creatures, we discovered how they move around the beach; important for understanding beach health and dynamics.

It is actually quite easy to be swashed away on a beach, when spending most of the time under cast material, usually seaweed (beach-hoppers), or under a few centimetres of wet sand (sand-hoppers). But animals are capable of behavioural adaptations, so if there is a risk, there should also be a strategy to minimize it or even to transform the risk into an opportunity.

We figured that, if a small crustacean with no apparent swimming skills is swashed away, a good strategy could be to hold on tight and rely on the probability of being passively transported onto another beach. For our experiment we focused on small beaches in New South Wales, where the high diversity in shape, slope, and exposure to swash events gave a perfect set of variable conditions – and variable swash risk for the little talitrids.

First we found that talitrids were able to survive in sea-water, which might not be surprising since their nearest living relatives live in the immediate subtidal zone just off the beach. Next we found that they actually invest a lot of energy swimming to dark shapes and clinging to them, even in the presence of adverse currents. A useful behaviour, considering that a dark shape could be floating algae or a piece of wood, which can carry these little passengers ashore. When no dark shape was in sight, the behaviour observed was not so precise, resembling exploration rather than goal-oriented actions.

Once in water, talitrids did not try to burrow on the bottom or go back to the home beach. They behaved instead like tiny travellers, ready to jump on a vessel, whenever in sight. But of course, they remain semi-terrestrial species. Their everyday life is on the beach, and they would never jump spontaneously into water.

To be safer, talitrids living on beaches more exposed to ocean waves were not even trying to get close to the shoreline, and preferred to stay protected at the back of the beach. In contrast, talitrids living on sheltered bays take the risk of venturing to the shoreline where there is more food and less risk of dehydration, but the possibility that a rogue wave could swash them away.

Our study depicts how powerful behavioural diversity – a level biodiversity – can be. Risk-taking is a delicate issue for survival, and taking advantage of risk is a great skill. This is true for big, complicated organisms, and for little, simple ones as well.

How these tiny creatures move around and among beaches is likely to have huge consequences for entire beach ecosystems. It is vital that talitrid populations are inter-connected so that they can recover after inevitable impacts and repopulate damaged beaches. In this way, talitrids will keep on providing beaches with essential services such as decomposing natural debris and being an important source of food for many other beach animals. 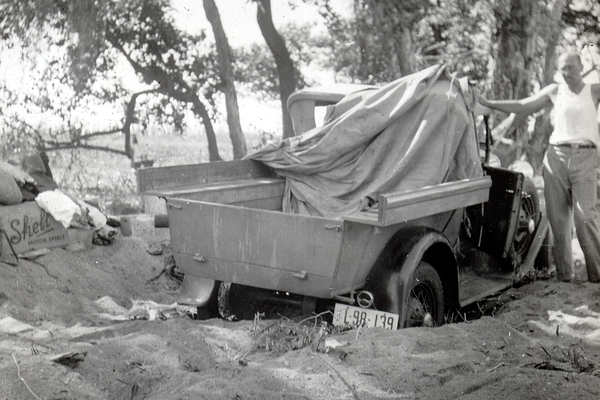 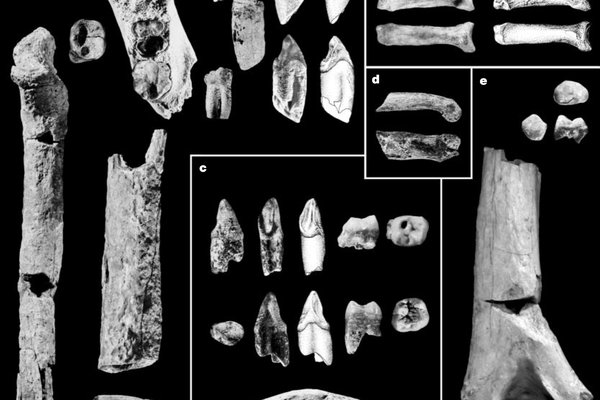 This early hominin lived over 5 million years ago in East Africa.

Chipping away at some misconceptions about sampling lithic assemblages