Twelve gastropod species, some just a millimetre in length, form the new family Clenchiellidae. Although the animals are the size of poppy seeds, they have an expansive range in the Indo-Pacific region. Mostly tropical, they are often found in mangroves but some have also adapted to rivers and lakes, including two rare species from northern Australia.They play an important ecological role but are under increasing threat from human development.

If you haven’t planned your next holiday yet, I have a suggestion for you: beginning in India, you head east through Thailand and Vietnam, before diverting north to Hong Kong and the Japanese Okinawa islands. Then, due south, you visit the Philippines and Singapore before you, starting in Western Australia, follow the entire tropical coast of the Australian continent.

Make sure to add a detour into a single Northern Territory river before continuing eastward, round the Cape York Peninsula and all the way south to Brisbane. Then, to conclude this convoluted itinerary, travel to the banks of a freshwater lake in Irian Jaya, Western Papua and voila – you have now traced the entire known distribution of the Clenchiellidae.

Just make sure to bring a microscope...

Clenchiellids mostly live in mangroves, hiding under rotting palm fronds and leaves where they glide on mud, but a few species have adapted to rivers and lakes. Of the twelve known species, eight have been described by my colleagues and myself in a recent study along with the three new genera Coliracemata, Coleglabra and Colenuda, adding to the pre-existing genus Clenchiella.

Most of these snails are between one to two millimetres in length, have compressed shells, and apertures that are nearly perfectly rounded. Some, particularly of the genus Clenchiella, are flat-topped and have spiral sculpture. The three new genera however, as is often the case in the world of snail classification, are best distinguished based on their genital anatomy.

Micro-gastropods like the clenchiellids play an important ecological role in their environment. Mangroves, and other estuarine habitats, face increasing pressure due to human development and climate change, making it a priority to take inventory of their poorly known micro-invertebrate fauna in order to assist in future conservation and management strategies.

The newly-recognised family will almost certainly be expanded upon in the future – given their size and the relatively few areas that have been sampled over such a vast region, it is likely that both their species number and distribution range will change as new information comes to light.

So you might not settle on that itinerary just yet…

This research was a collaboration between the Australian Museum Research Institute and Okayama University (Japan). 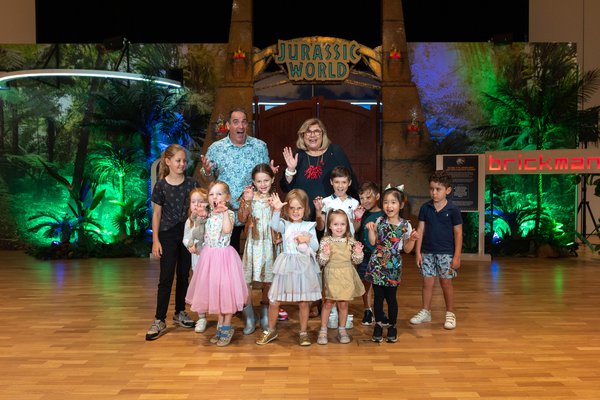