The Intergovernmental Platform on Biodiversity and Ecosystem Services (IPBES) is the leading intergovernmental body for assessing the state of the planet's biodiversity, its ecosystems and the essential services they provide to society. The Second Plenary Meeting of the Platform ( IPBES-2) recently met, in Antalya, Turkey. As co-leader of the international project, bioGENESIS, I was there as an official “Observer”.

Some of my impressions of the meeting are recorded in a new paper in Frontiers of Biogeography, co-authored with Lars Opgenoorth, of University of Marburg. I serve with Lars on the International Biogeography Society’s Special Committee on IPBES.

bioGENESIS is an international Project on the role of evolutionary biology in biodiversity science and policy. Over the past year or so, bioGENESIS under my leadership, has provided comments on the IPBES draft conceptual framework, contributed multiple case studies into the IPBES assessments Catalogue, consulted with members of the Multi-disciplinary Expert Panel, made input into regional IPBES consultations, and made a formal Request to the Platform.

My main goal at IPBES-2 was to suggest changes to the initial scoping of the proposed assessment on biodiversity values. I co-produced, with the members of the Special Committee of the International Biogeography Society, and the Ecological Society of Germany, Austria and Switzerland, an information document with suggested changes.

Our paper in Frontiers of Biogeography analysed the IPBES processes. Success for IPBES will depend on greater involvement of scientists in all relevant processes, including scoping proposed themes, writing assessments and reviewing draft assessments reports.

Opgenoorth, L., & Faith, D.P.  (2013) The Intergovernmental Science-Policy Platform on Biodiversity and Ecosystem Services (IPBES), up and walking. Frontiers of Biogeography, 5(4) 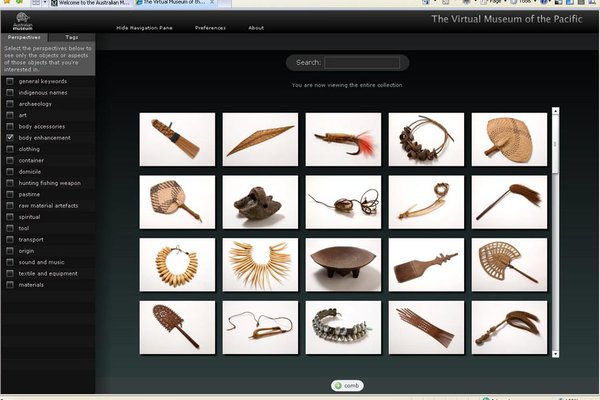 Virtual Museum of the Pacific

A virtual platform is being created to unlock the Australian Museum's world-renowned Pacific Collection for a global audience. 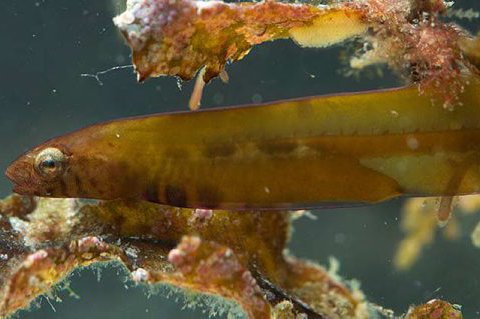 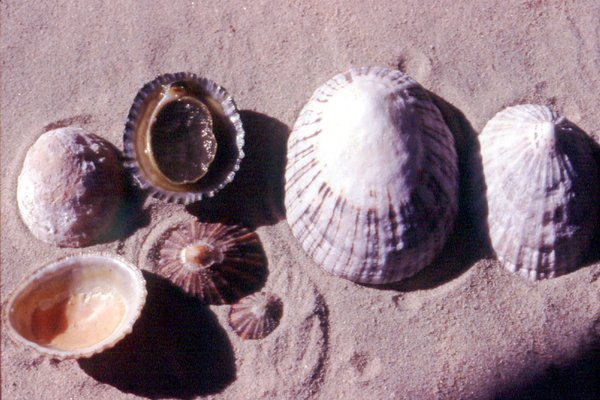 4 February 2020
Read more
Back to top
You have reached the end of the page. Thank you for reading.