Representatives of many indigenous cultures around the world have been trying to warn us for well over a century that lack of respect for the environment can only lead to disaster. Sadly, the West has a long-standing habit of ignoring their views, believing that only ‘scientific’ views have any validity.

Pacific islanders are facing increasing threats from sea-level rise and increased king-tide surges. There is the first global warming–caused instance of a village having to be relocated further inland (on the island of Tegua in far northern Vanuatu, in August 2005); the current relocation of inhabitants of Tulun (Carteret Islands) to neighbouring Bougainville Island in PNG; and serious concerns for the future viability of the low-lying nations of Kiribati and Tuvalu.

Most of these latter peoples have been greatly influenced by Christianity and modern education, and may be reluctant to openly blame the developed world for their plight. But this is not the case with certain other cultures who have managed to retain their traditional lifestyles and religious systems. They blame the Western world completely, expressing these ideas through their own cultural idioms. Such cultures often see the Western world’s lack of respect for nature and its obsession with money as part and parcel of the same problem. Again, they are not wrong.

Thousands of kilometres north-east of Vanuatu live the Kággaba (Kogi), nestled high in the folds of the world’s largest coastal mountain massif, the Sierra Nevada de Santa Marta, in northern Colombia in South America. They are today the last never-missionised mountain tribe anywhere in the Americas, and effectively the last surviving pre-Colombian civilisation.

Ruled by hereditary lords and a caste of sacred sun priests, the Mámas, they are possibly the most environmentally aware society on Earth. Living in self-imposed sacred isolation high in their mountains (which they call Gonavindua – ‘snowfields’), they require separation from the outside world to enable them to perform the arduous ritual tasks they believe ensure the balance and continuity of all plant, animal and human life on Earth – and the continuity of Earth itself, a living entity.

Their vast mountain, a giant pyramid almost on the equator and having minimal seasonal weather variation, is considered a spiritual, miniaturised model of Earth. Everything on the mountain depends upon altitude and aspect, from tropical jungle at the base to snowfields and glaciers at the top. Just about every living thing on Earth (except for marine life) could find a home there somewhere. Created perfectly by the Great Mother Creator, Hába Galchováng, our world and the miniaturised world of Gonavindua consist of and live by a myriad of complex spiritual and physical balances that must be maintained for proper life to continue.

The Mámas have been doing their ‘ecological’ work for centuries. When time began, though, the Great Mother warned the ancestors of the Kággaba to look out for the Kasaoggi (that’s ‘us’). She warned that the Kasaoggi have a tendency to be childish and greedy, smart but not wise, temperamental and destructive, and liars with an obsessive lust for gold.

The Kasaoggi’s lack of respect for sacred balance and harmony was the one thing that could upset this perfect creation and eventually lead to its destruction. The Great Mother gave the ancient Kággaba a series of warning signs which would indicate that the Kasaoggi had begun to upset the creational balance. All the signs are associated with climate change.

As Western scientists began to show concern about possible future severe climate change in the 1970s and 1980s, the Mámas too were seeing the first prophesied signs: changes in cloud and rain patterns, tiny shifts in altitude for floral and faunal life, receding snowfields, and so on. By the late 1980s, as they had been pre-told by the Great Mother, they were desperate to get a message out to warn us to stop.

To do so, they selected one of their people to become their emissary. Sent forth from the isolated mountain heights to the more populous coastal areas below to learn Spanish, he then returned to receive a crash course in the secret knowledge of the Mámas. Then they were ready to get their message out and fortunately attracted the attention of a respected BBC documentary filmmaker, Alan Ereira.

Ereira’s film about the Kogi, Message from the heart of the world, was made with the full cooperation (and under the close direction) of the Mámas, airing on British television (BBC 2) in 1991 and again in 1992. But getting the message out is one thing; ‘selling it’ is another. When I visited the Kogi in 1992, the emissary asked if I knew how many of the ‘younger brothers’ in the West had heard the Kogi’s warning. ‘Not enough’, I replied. A year earlier, the Pacific Arts Association had published a letter warning of the impacts of rising sea levels on Pacific cultures which had been similarly ignored. ‘We’ simply weren’t listening.

In many instances, Western ‘science’ is not the ultimate arbiter of knowledge, but is just one form of knowledge. If the modern world had listened seriously and respectfully to the criticisms and advice – about the environment, the economy and over-development – from many traditional cultures around the world (and even from its own visionary scientists like Charles Keeling, Roger Revelle and James Hansen) – perhaps ‘we’ would not be in the mess we are today.

You may have heard this well-known (but often mis-referenced) saying: ‘Only when the last tree has died and the last river has been poisoned and the last fish has been caught will we realise we cannot eat money’. Often dismissed as ‘a 19th century Cree Indian proverb’, it was actually part of a profound statement and critique made in June 1909 by Wolf Robe, a respected elder of the Eeyou (Cree) peoples in North America.

The question is: are we really listening now?

Kirk Huffman is Honorary Curator of the Vanuatu Cultural Centre, Vanuatu; a Research Associate at the Australian Museum; Member of the Scientific Committee of the Museum of Tahiti and the Islands in Tahiti, and Honorary Associate of the Macleay Museum at the University of Sydney. He was the anthropologist associated with the 3-part documentary series Meet the natives shown on ABC 2 in October 2008.

Huffman, K, 1991. Protection of Pacific cultures and monuments which may be threatened from a rise in sea level (letter to editor), Journal of the Pacific Arts Association, no. 3, January 1991, p. 61 (reprinted with update on p. 8 of the September–November 2007 issue of Pacific Islands Museums Association News). 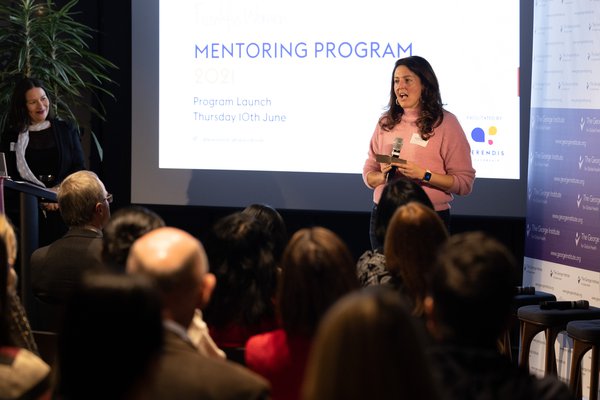 Connecting women in the health and medical research sector 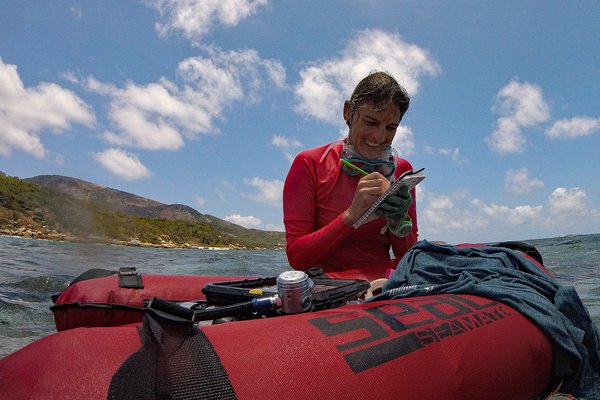 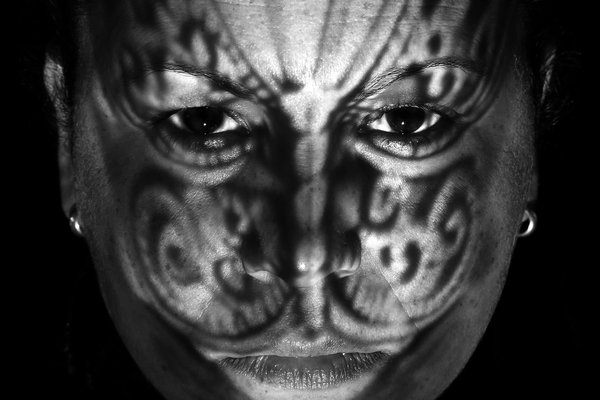 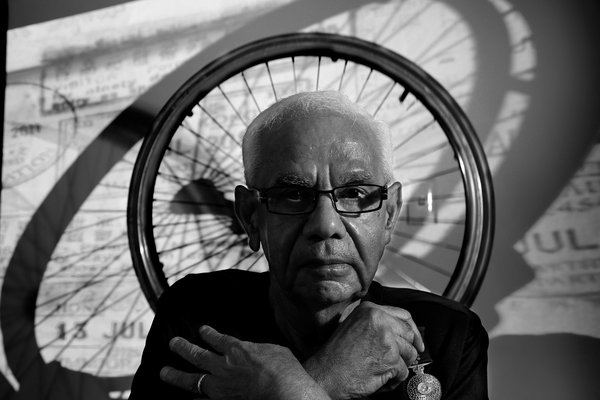