The first speakers both concentrated on museums new role as a distributed network. Focussing on mobile technologies they explored co-creation, crowd-sourcing and the shift from interpretation to conversation.

Nancy Proctor spoke about SCAPE, a project where visitors engaged with a sound-based artwork by contributing content using mobile phones, and how this approach is starting to actively challenge the visitor-as-consumer model. It also provided an example of where visitor contribution can lead to the production of meaningful, useful and interesting content. Possibly something museums could utilise?

Seb Chan looked at how mobile technology is expanding the museum beyond the physical site of the collection, particularly through phone apps. China Heart, using simple gaming logic and narrative, offers users the opportunity to “help Lian solve the puzzle of her family's past and her cultural history” by visiting different sites around Sydney and unravelling “a labyrinth of video clues, oral histories, soundscapes and historic re-enactments that are prompted through GPS technology”. The second example uses augmented reality software Layar to allow users to browse the Powerhouse Museum’s collection of historical Sydney photographs. See more here.

John Howarth, from the National Museum of the American Indian, showed images from their Infinity of Nations exhibition and talked about the use of dance and other art forms as vehicles for connecting with communities. He told a great story about a small vial of wheat left in a case of specific artefacts to feed them over the time they would usually be sleeping and spoke about Indigenous consultation using artefact conservation as an example.

Carolyn Payson and Mei Mah from the Cooper-Hewitt, National Design Museum in New York, presented on museum-run education programs aimed at engaging with marginalised youth in the community and how the design process itself is being used to do this. See their blog for some great material including the JFK 50th Anniversary Website project which utilises iPads and mobile phones in fantastic way.

The final Connecting Across Communities panel included the Museum’s own Phil Gordon. Discussed were the importance of consultation with Indigenous communities, creating opportunities for the community ownership of processes and the need to meet community expectations in ways that were meaningful and sustainable to them. The panel talked about how social media could contribute in these areas, how there was a need for sustained ongoing programs rather than short projects that left communities feeling abandoned when funding ceased.

The common thread that ran through the whole conference was that social media is changing how we do and see things, but that museums still have a responsibility to create opportunities and actively use this technology for both including communities while seeking their active contributions.

A revision of the New South Wales Leptonidae (Mollusca: Pelecypoda)

Art, Agriculture and Fertility in Bali. 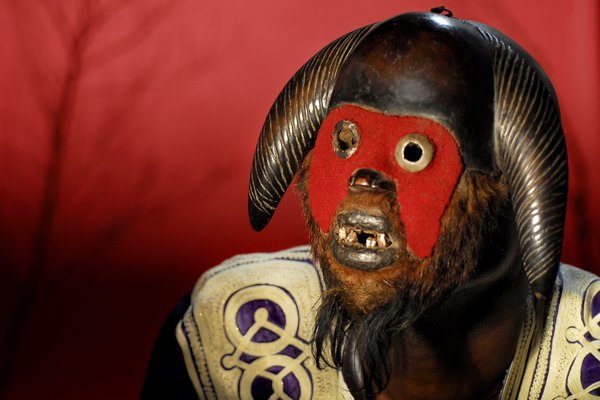 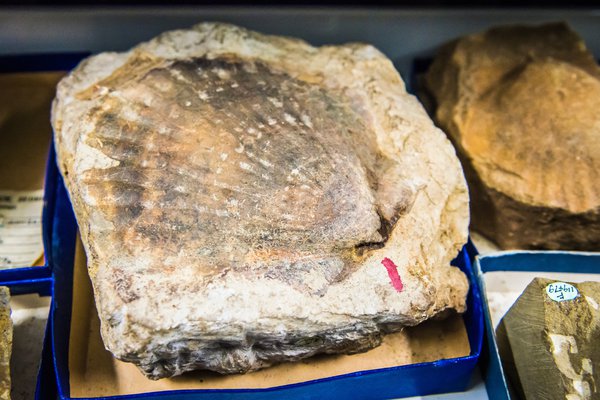 Learn how to make your own impression fossil at home or in the classroom.

Read More
Back to top
You have reached the end of the page. Thank you for reading.