As part of archival research in to natural history illustrations it is important to know not only the works but also the artist behind them. In the case of Ethel King this proved to be quite the challenge. Similar to many female artists, there was not much information available on Ethel’s life and profession. The information that does appear is sporadic and extends diversely across the museum.

It is clear that Ethel King often moved between departments assisting scientist and curators of the museum with various tasks including, illustrations, exhibition displays and preparation of specimens. Yet there is little documentary evidence of her work in the records of the Australian Museum. It is Ethel King’s diverse work that assist with understanding the nature of production of natural history illustrations during the 1920 and 1930s.

Ethel King was born in 1879 as the fourth daughter of Mr. Thomas King and Mrs. King. She grew up in Lismore till she moved to Sydney and studied art under the famous Australian artist Julian Ashton. Ethel King was a talented artist and scientific illustrator who worked for the Australian Museum and other institutions during the 1920’s and 30’s. She devoted her time to illustrating snakes and fish, and sometimes did botanical illustrations as well. 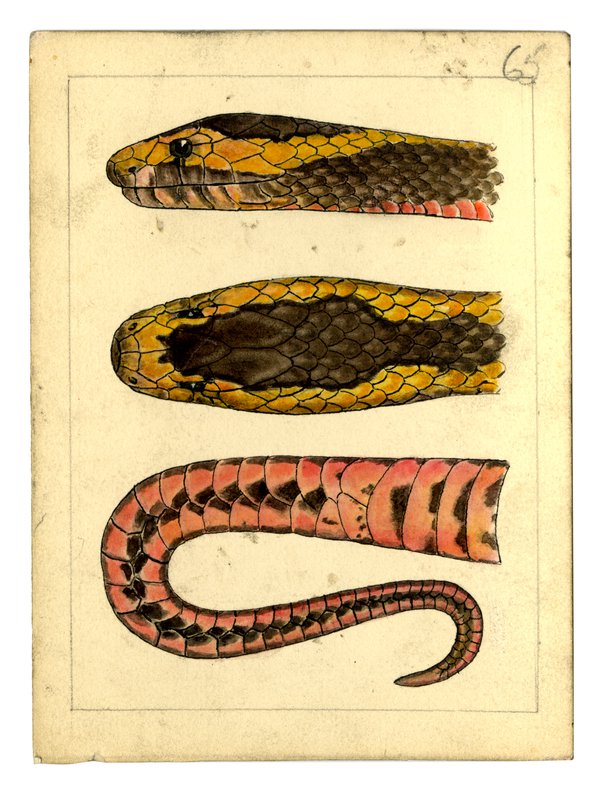 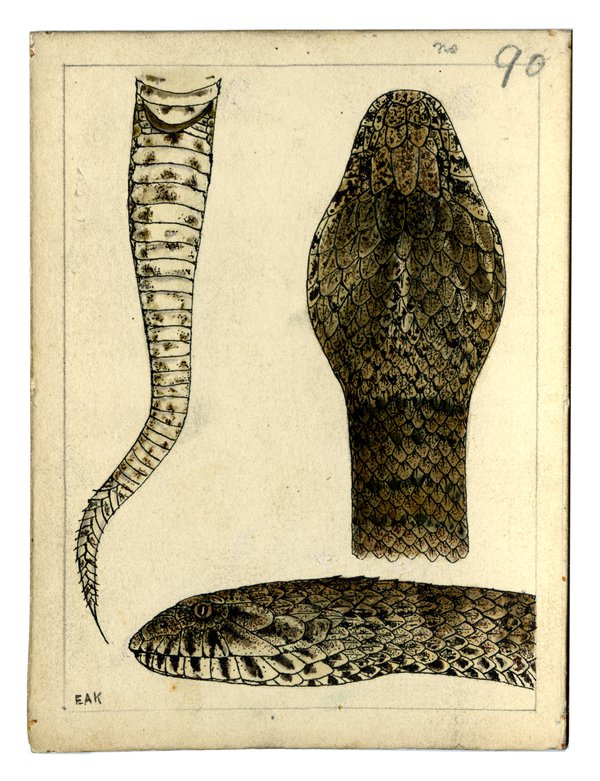 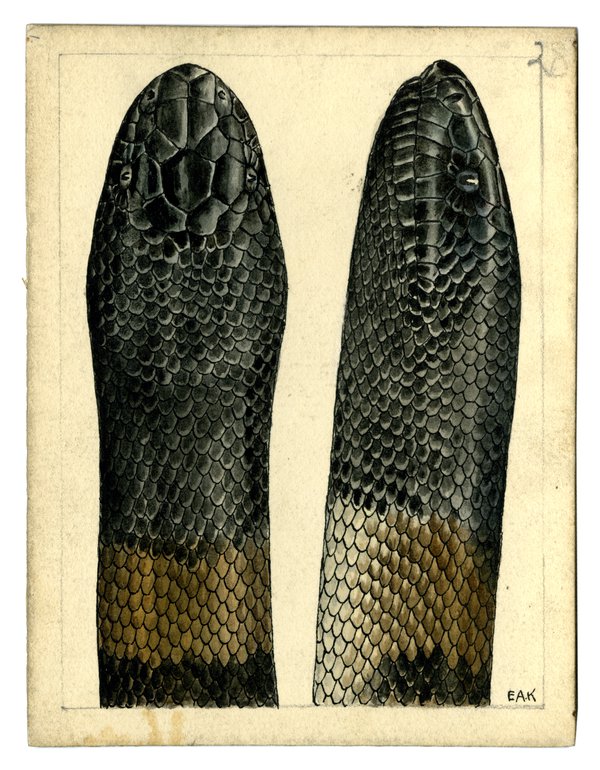 Apart from illustrations Ethel King was also responsible for painting preserved specimens in preparation for display. In 1925 the Australian Museum was commissioned by the Fijian government to prepare fish specimens for an exhibition in The New Zealand and South Seas International Exhibition in Dunedin. The instructions that came with the fish were to have them mounted on a pedestal and painted in natural colors.

This project proved to be a challenge for the Museum as the specimens were larger than originally considered and the Australian Museum had to custom-make a tank to fit the largest specimen, the Groper. Despite all this Ethel King worked upon the fish completing all the sketches and drawings. Unfortunately before she could color the fish she had to go to hospital for an operation and was then ordered to convalesce in the country.

Ethel King advised the Museum to hire Mrs North (previously known as Phyllis Clarke) to complete the work she was unable to do. As Mrs North was unavailable, the work was given to Mr. Thomas, another very talented artist. Unfortunately Mr. Thomas began the work but also could not complete the coloring of the fish. At the request of the Museum and despite ill health, Ethel King returned to the Museum to complete the work. The Groper, the larger of the three specimens, was finally sent to New Zealand on 1st March and displayed in the exhibition till it closed in 1st may 1926.

Ethel King also applied her artistic talent to painting the models of three Aboriginal people that the Museum produced for display in 1925. She also painted the original backdrop of the Lord Howe Island diorama and the platypus group. According to Trust Minutes of the Australian Museum in 1927 Ethel King completed the colouring of three meteorite casts, for which she was paid only 3 pounds and 10 pence.

Later in life Ethel King moved to Canberra becoming an anatomical artist for the Science Congress held by the Institute of Anatomy.

She died in 1939 in a private hospital in Darlinghurst, Sydney. 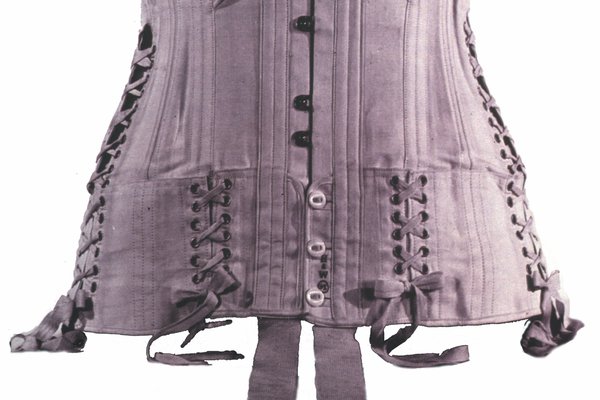 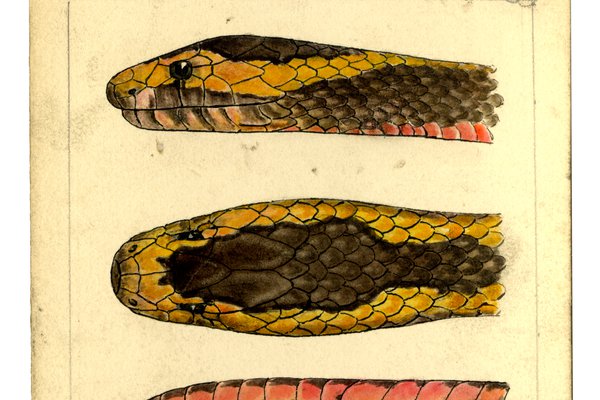