We were part of a revolution in the 1970s and weren't afraid to have it written large on the side of the building.

I came across a letter sent by a concerned mother to the director of the Australian Museum in 1979. She expressed her ‘disappointment and disapproval’ of the lower case letters used on the ‘australian museum’ sign on the outside of the Museum’s William Street building.

‘I find it very difficult to understand why the normal rule of using capitals for proper nouns has to be disregarded, not only by the designers of the Museum building, but it seems to be a growing trend in many other cases as well.’

Her seven-year-old daughter apparently pointed out that the Museum “had made a mistake.” The mother ended her letter with, ‘This must be very confusing to these young children.’

Acting Director HG Cogger was polite but unapologetic in his response.

‘Advertising the Museum in a modern context calls for acceptance of some of the techniques of modern advertising – which includes gross mis-spellings and the use of spectacular type faces. In my experience children learn readily to cope with these ‘examples’ by dissociatiog [sic] them from the normal rules of spelling and grammar.’

Something tells me that the incorrect spelling of ‘disassociating’ – despite what looks like repeated bashing of the typewriter keys to correct it in the letter – would not have helped to placate the critics.

Preclinical Characterisation of an Anti-tat Ribozyme for Therapeutic Application 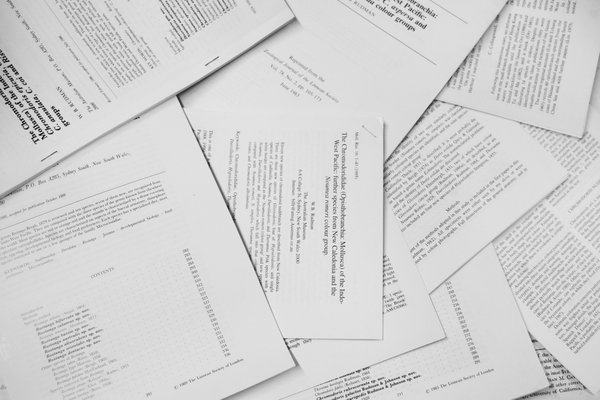 Manuscripts that fail to meet the following requirements may be returned to authors.

How to submit manuscripts to the Editor.
Read more 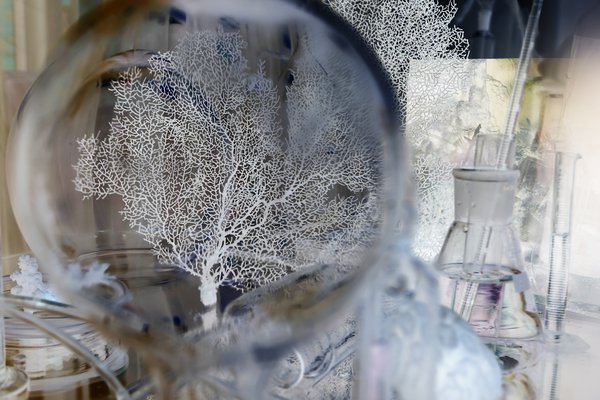