Thurs 14th March, 2019: Following on from its sold-out season in 2018, the Australian Museum HumanNature evening lecture series returns in 2019 with leading scholars and cultural activists discussing and debating some of the most important issues of our time.

From climate change and our melting polar caps, the HumanNature series explores the role the humanities play in addressing environmental and social problems: combatting climate change through cooperation and collaboration; the role of politics in the melting of icebergs, sourcing green commodities and living with the rhythm of nature.

Featuring six leading scholars, the 2019 HumanNature Series presents American Professor Lesley Green on Tuesday 30 April, 2019. Green explores the impact of extracting titanium dioxide - used to produce lighter spectacles, whiter paper and food – on the coastal settlements of Xolobeni and Lutzville, South Africa. Both villages are embroiled in a struggle with an Australian mining company as they try to sustain a living from the land.

Lesley Green, University of Cape Town, South Africa, considers how environmentalism squares with anti-racism and social justice in the sourcing of `green’ commodities from the sands of South Africa.

TUESDAY 14 MAY, 6pm. Craig Santos Perez - Environmental justice and the power of the Pacific word

Experience the award-winning eco-poetry of Craig Santos Perez, University of Hawaiʻi, as he reflects on the vital role of Pacific literature in Oceania’s environmental movements. Can literature play a significant role in raising awareness and inspiring activism?

Katherine Gibson and Juan Francisco Salazar of Western Sydney University, explore what it might mean to live with the rhythms of nature, and with each other, in resilient community economies.

University of Oregon’s Mark Carey explores the fundamental role of glacial ice in global economics and politics and within our imaginative, historical and colonial narratives. Much more than just a barometer for climate change or pristine nature, glacial ice has been an elemental force in human history, fundamental to global politics and central to the quest to make oceans, mountains and the polar regions safe for global markets.

Hold the past to account with Andrea Gaynor, University of Western Australia as she proposes `radical remembering’ to actively confront the challenges of the Anthropocene. Climate breakdown, annihilation of entire species, dwindling topsoil and fresh water, food shocks and plastic oceans led 16-year-old climate activist Greta Thunberg to admonish the assembly of wealthy and powerful at the 2019 World Economic Forum to ‘act as if our house is on fire. Because it is’.

Tickets at the door are subject to availability.

This Lecture series is jointly funded 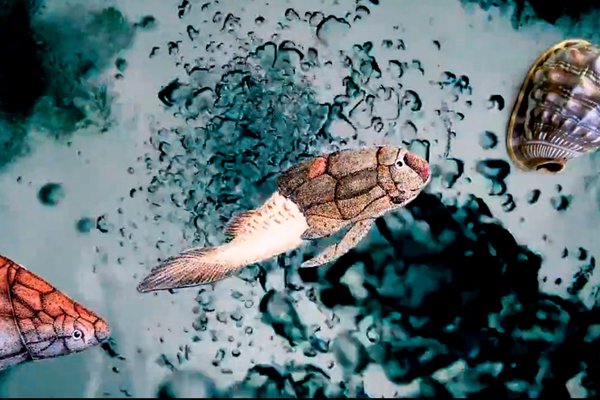 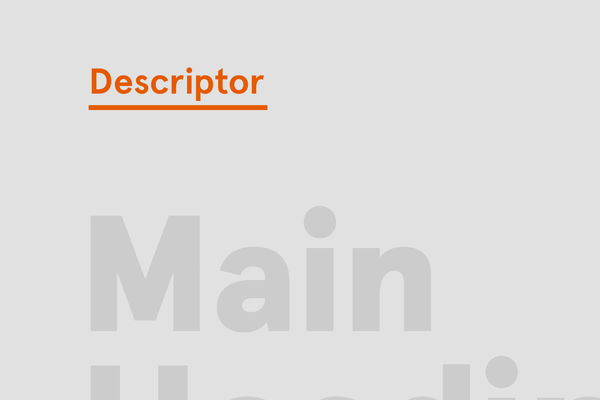 A brand device that aids communication. 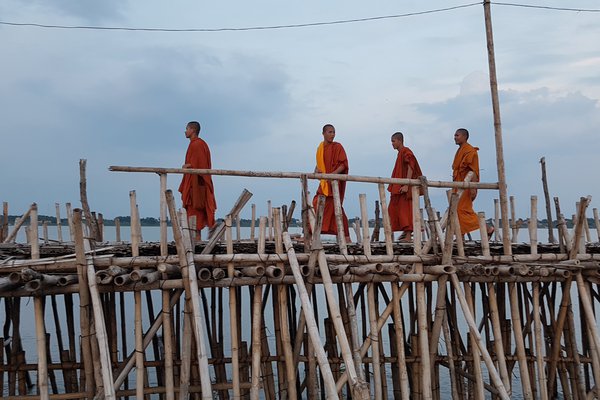