October 16 - 22 is National Water Week and seeing as we live in one of the driest places on Earth the fact that it has passed by without much comment or attention seems odd.

In a recent article on the ABC's Environment Website Barry Porter states that "Australia is the world's driest inhabited continent, but per capita we are one of the world's largest water consumers. This places pressure on our water resources especially in the towns and cities where 89 per cent of Australians live."

The importance of water to our nation appears to have taken a back seat over the last few years with the main political focus being on the Carbon Tax and our CO2 emissions targets. It is still of great importance; we have all grown up with the idea that we need to conserve and recycle water ingrained into us, have we become blasé?

The same article reports that: "The Water Services Association of Australia predicts that by 2026 our major urban centers will have an additional water demand of over 600 billion litres annually. By 2056, they predict, the extra demand will be over 1,000 billion litres - that's equivalent to roughly two Sydney Harbours." 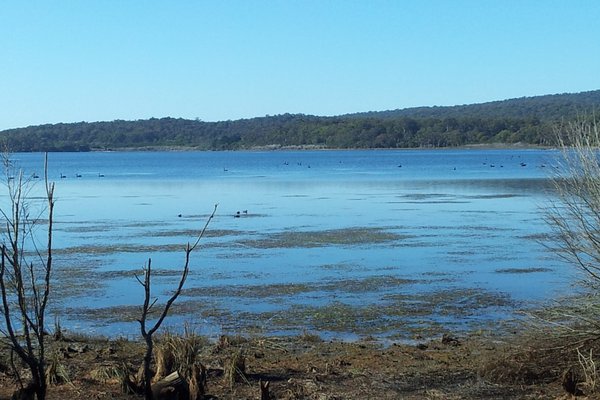 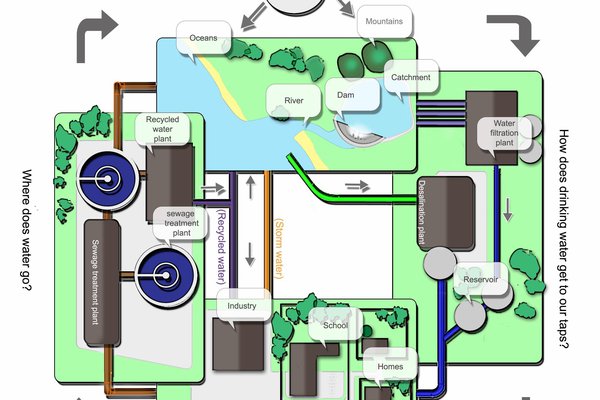 The natural water cycle has been modified by people to ensure a constant water supply and the safe disposal of wastewater. 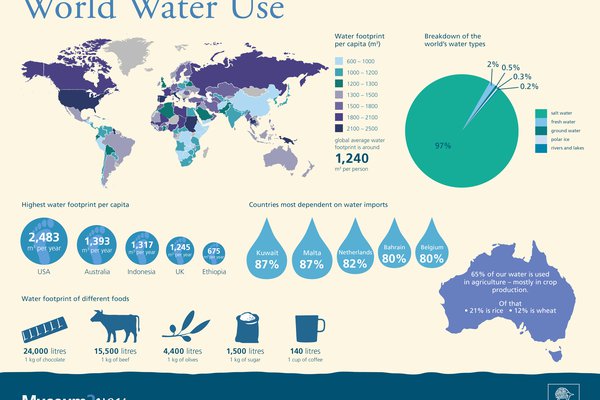 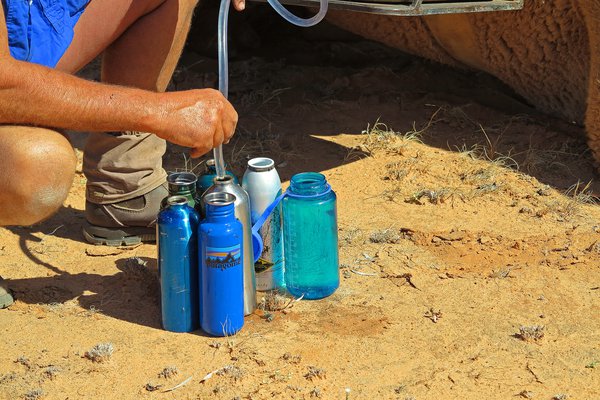 What is fresh water?

Of all the water on Earth, only a very small amount is fresh water that can be used directly by people, animals and plants.