On a street post in Darlinghurst a young female Titan Stick Insect, measuring 21cm in total, was found and taken to the Australian Museum. The insect must have become separated from its gumtree, unable to fly it wandered to the nearest structure and climbed to the top. This is a tail I

Many of us are familiar with the multitudes of insects that we share our homes, backyards, parklands and cities with; the cockroaches, beetles, moths, butterflies, grasshoppers and ants. However there is one group of insects which are common in Australian cities, yet are often unseen and are a surprise to most residents. Insects belonging to the order Phasmatodea (which appropriately means 'phantom' or 'ghost-like') share our bushland and gardens however remain mostly unseen.

Commonly known as stick and leaf insects, phasmids are herbivores that camouflage into the treetops by having bodies with shapes and colours that resemble the twigs and leaves of their food plant. There are 150 described species of phasmids in Australia, and many of these occur within urban environments however remain manly unseen by most people.

Close encounters of the 'sticky kind' usually occur after severe weather events have blown the large insects away from the food tree and the insects are easily spotted when they climb walls, posts and screen doors.

The specimen collected in Darlinghurst was immediately identified as a Titan Stick Insect, Acrophylla titan, which can grow to 25 cm long. The young female has since been named 'Tickles' and is on display in Search & Discover, located on Level 2 of the Australian Museum. 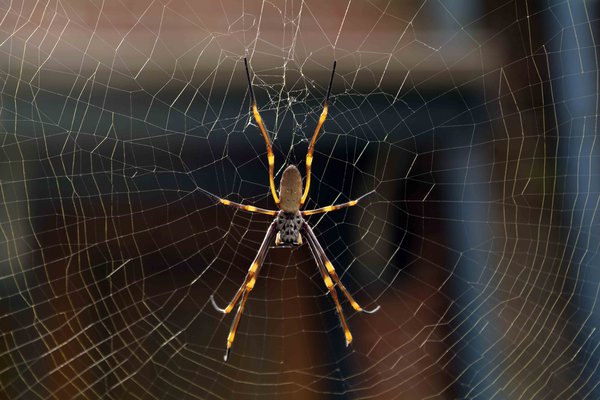 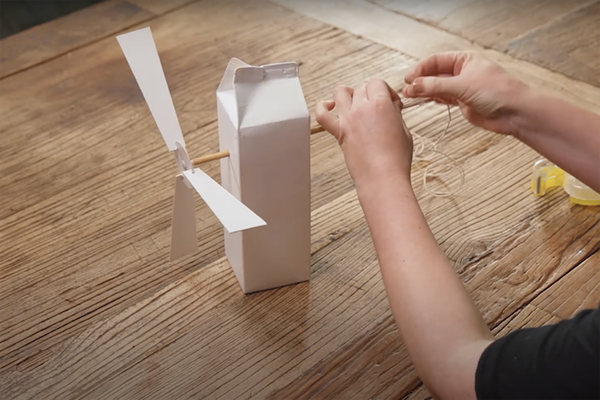 On a new and peculiar freshwater isopod from Mount Kosciusko 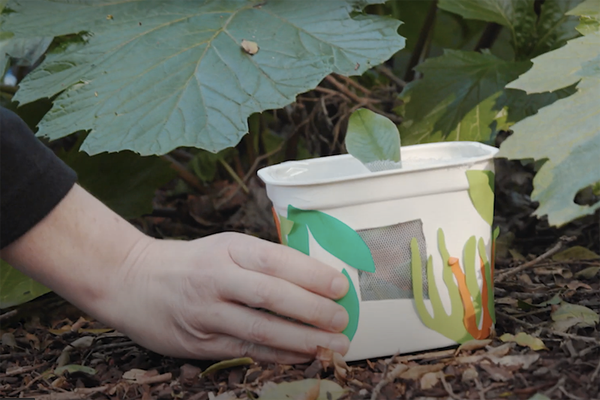 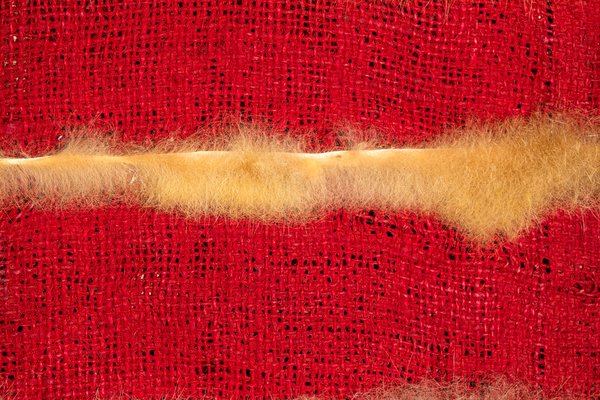