The female Magnificent Spider is very distinctive in its markings. It is white with two bright yellow knobs on its abdomen, and a number of salmon-coloured spots and blotches as well. The body and limbs are covered with long fine hairs, especially the forelegs. 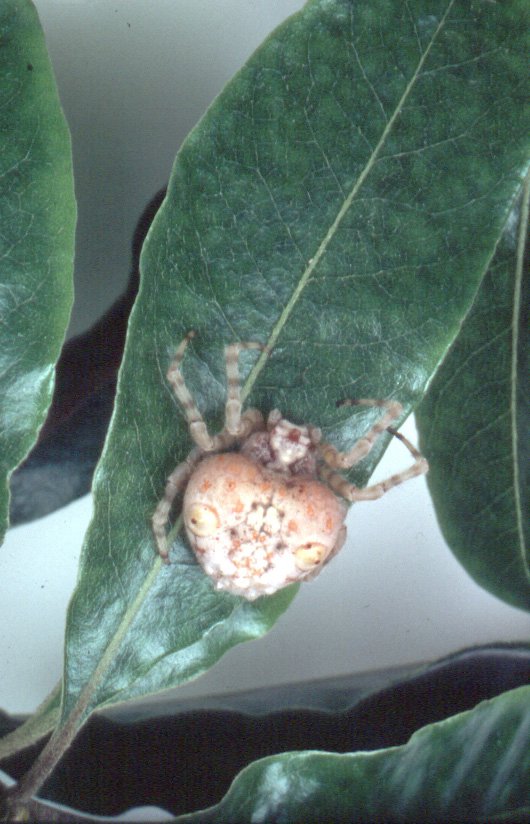 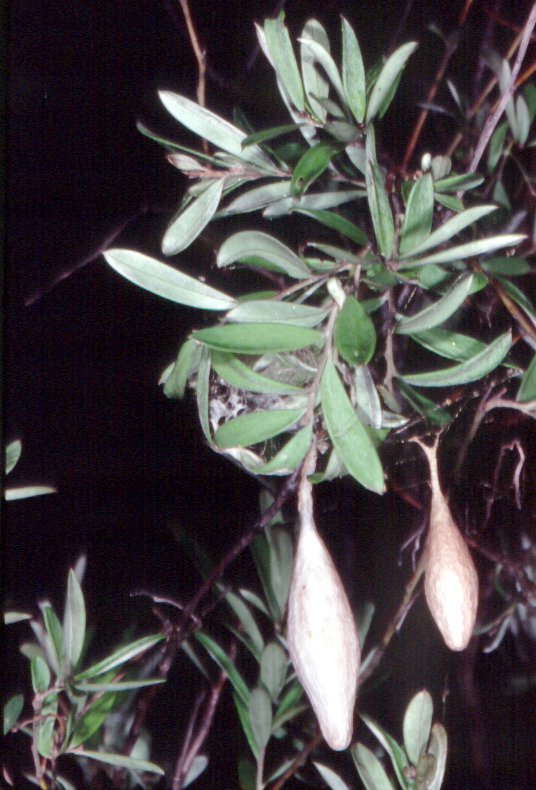 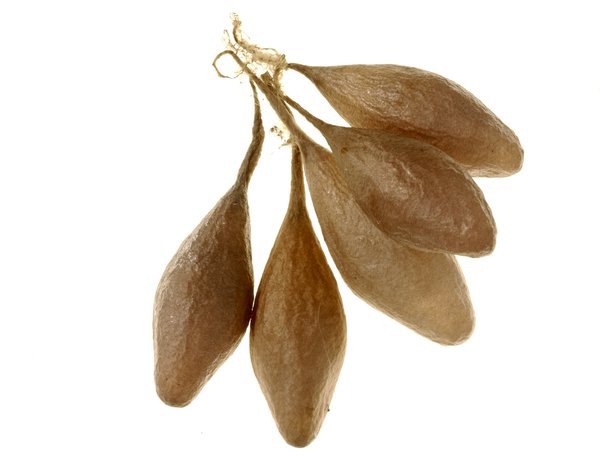 During the day, the Magnificent Spider hides in a retreat made by binding leaves together with silk. Preferred trees include natives such as eucalypts in dry or wet sclerophyll forests, but these spiders are also found in suburban gardens. Often the spider's characteristic spindle-shaped egg sacs are hanging near the retreat.

The Magnificent Spider is found in Queensland and New South Wales.

Bolas spiders capture their prey by deception. At night the Magnificent Spider spins a short line of silk with a sticky globule of silk at the free end - the bolas (named after a South American throwing weapon made of rope and weights). This sticky silk globule may contain pheromones that mimic the scent of a certain female noctuid moth species, attracting unwary male moths within range (known as 'aggressive mimicry'). The Magnificent Spider is very sensitive to vibrations, twirling its thread when it senses the approach of a moth's beating wings. The moth eventually flutters close enough to be hit by and become stuck to the globule. The spider then pulls up the strand, bites and immobilises the moth, and either eats it straight away or stores it for later, wrapped in silk. These spiders can also be induced to respond to the vibrations of plucked guitar strings.

Very little is known about the courtship and mating of Magnificent Spiders, but once egg development starts, the female's abdomen swells up quite remarkably. She constructs a series of spindle-shaped egg sacs over several nights, and each one is filled with about 600 eggs. The egg sacs are attached to a branch, and may number up to seven. They are often parasitised by wasps and flies.

The mother spider usually dies off over winter. The baby spiders emerge in late winter to early spring and disperse by ballooning.

They are not dangerous to humans. 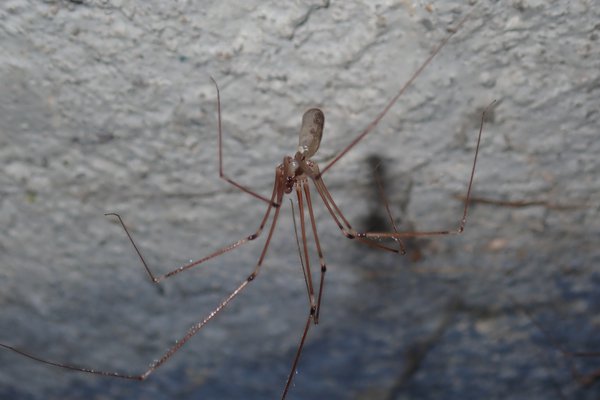 Ornithological notes. III. On the nidification of Megaloprepia magnifica, the Magnificent Fruit Pigeon