Clam shrimps are a forgotten component of our freshwater fauna, so I set out to study these animals. Australia is blessed with eight genera (more than anywhere else on earth) but within Eulimnadia there were only 2 described species. My work has found 13 more, inhabiting temporary pools across the continent and proving Australia has the most diverse clam shrimp fauna in the world. But it is their function in ecosystems that is vital, most are important in food chains that end in waterbird biomass.

After desert rains, pools fill, and eggs that have laid dormant for years hatch and grow quickly in 5-8 mm shrimp in a bivalved shell. Such shrimp are delicate crustaceans with leaf-like limbs that are used for swimming, filter feeding and respiration. They suffer heavy predation, so they need to be quick breeders for populations to be maintained.

These primitive crustaceans are tough little animals, belying their fragile structure. Firstly, they lay eggs highly resistant to dehydration and heat. Some eggs hatch each wetting, (but not all - another adaptation to unreliable environmental conditions) and grow to adulthood in a matter of days, thus enabling species to persist in sites with short periods of moisture. 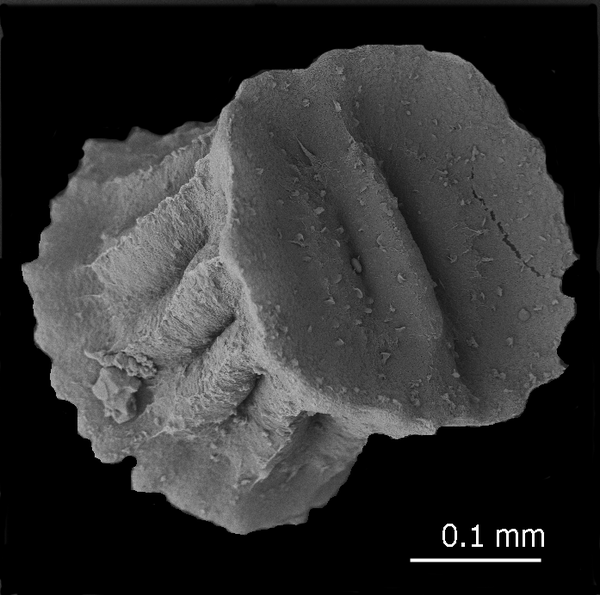 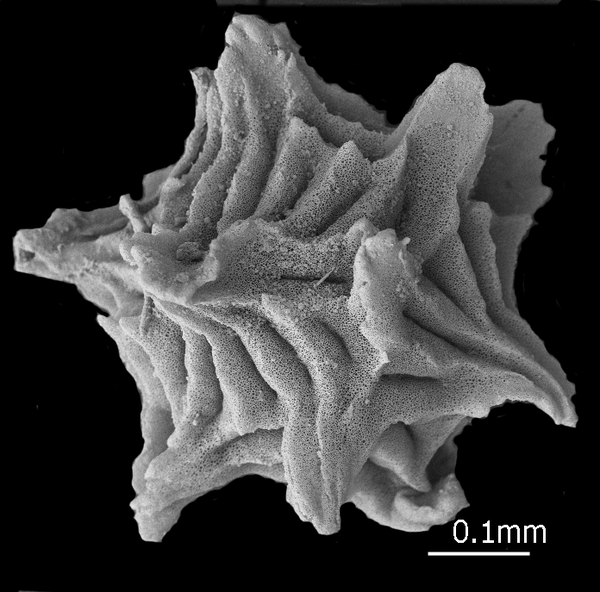 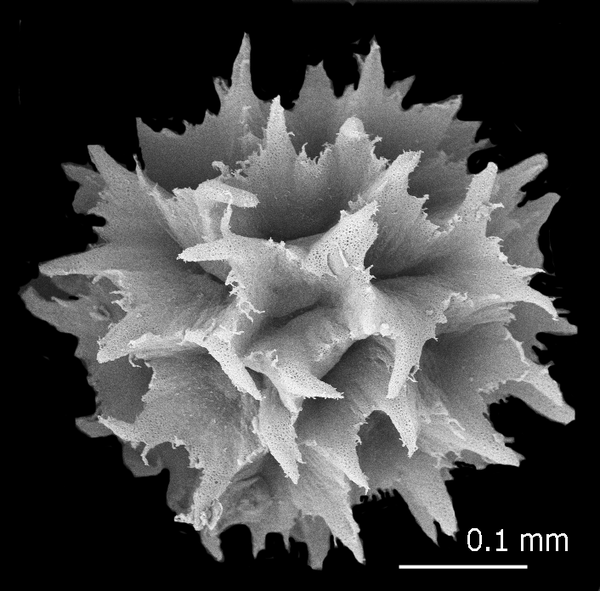 Clam shrimps notoriously have variable appearances, determined partly by age, habitat, a breeding system dominated by self fertilization of hermaphrodites which can lead to unique cloning, and haphazard regrowth after damage. However I found their eggs vary little in appearance within species, and I learnt to separate species by the surface structure on the eggs which I studied by Scanning Electronic Microscopy at the Australian Museum. I was then able to cross match egg types to some reliable structures in their morphology, and so realise there were many distinct species.

Of the 10 new species I described most recently, E. gnammaphila occurs only in southern aboriginal gnammas (rockholes) and E. centenaria which was collected 100 years ago and sat on museum shelves for 10 decades. Finally I described E. pinocchionis, which has a very long snout and E. ulurensis that occurs only in the ephemeral rock pools on Uluru.

By persisting over many years I have uncovered an unsuspected diversity in Australian clam shrimp. My study proves that the arid zones of Australia are alive with life, but intermittently. The results of this research increase our understanding of the biology and biodiversity of these little animals, who play a critical role in the food chain and ultimately the biomass of many different species of fauna. Investigating our outback deserts after rains will amaze you!

Looking back: the story of a collection. The Papunya Permanent Collection of early Western Desert paintings at the Australian Museum 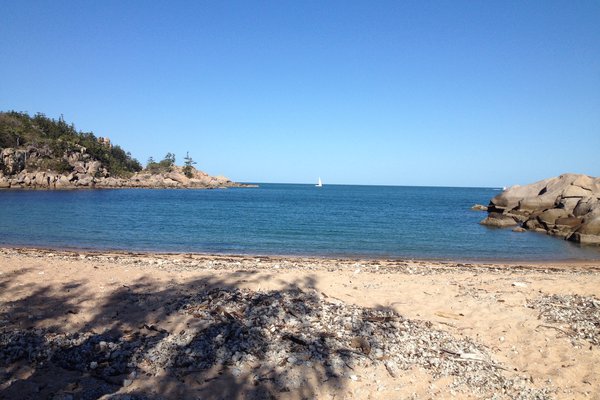 Marine Invertebrates
Learn more
Back to top
You have reached the end of the page. Thank you for reading.