Celebrating half a century of polychaete research at the Australian Museum.

In the late 1960’s, while still finishing her PhD on polychaete reproduction in the UK, Pat Hutchings was recruited by the Australian Museum to an Assistant Curators position. This was the start of polychaete research at the Australian Museum. Before 1970 there was not a single dedicated polychaete expert in Australia and so little was known about the diversity of Australian polychaetes that most species were assumed to have the the same names as their European relatives. For nearly half a century Pat has continued her studies on these amazing animals, whose distribution occurs throughout all marine and estuarine environments globally. 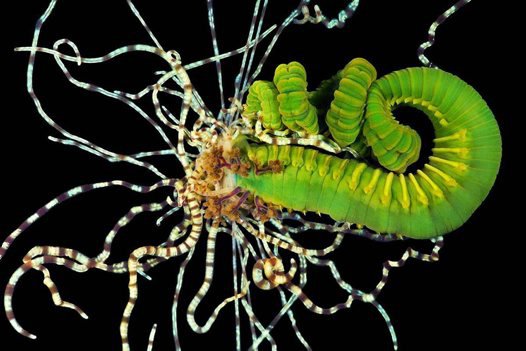 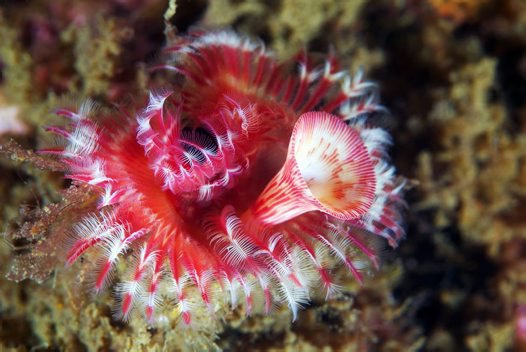 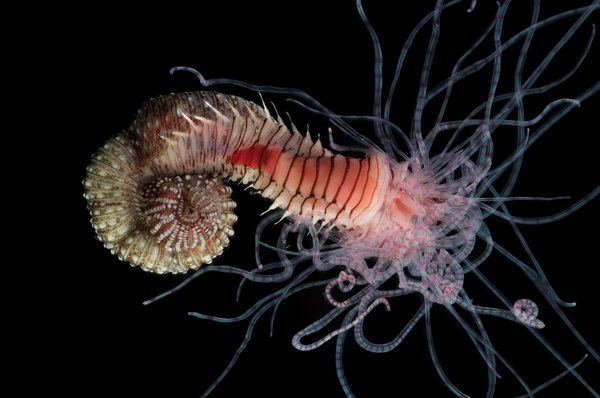 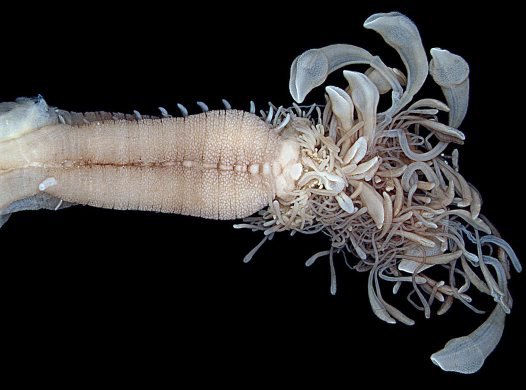 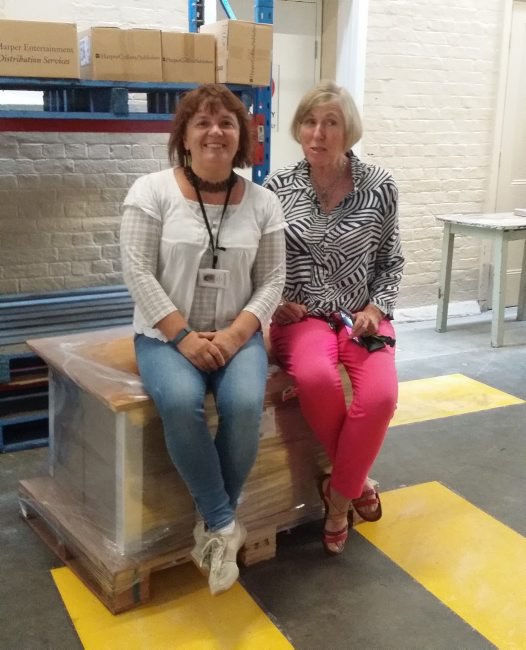 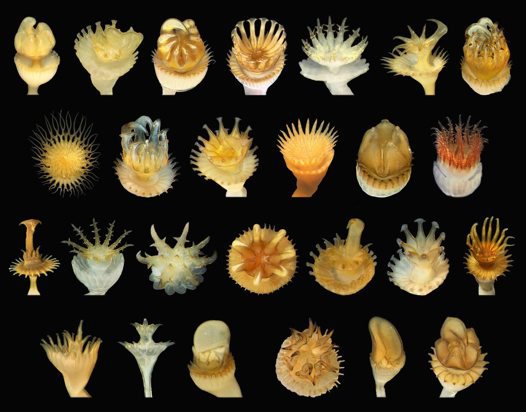 Much has changed since 1970. Postgraduate students supervised by Pat have become fellow polychaete researches and work on polychaetes in institutions throughout the world. Hundreds of taxa have been revised and new species described by Pat and her collaborators, many of whom are her former students. The Australian Museum has an established reputation as a center for polychaete research, and it is not accidental that two out 11 International Polychaete Conferences to date (the very first one in 1983 and the most recent in 2013) were held the Australian Museum.

As a Senior Principal Research Scientist at the Australian Museum, Pat has been recognised by a number of prestigious awards for her polychaete research, increasing awareness of their significant role in marine and estuarine ecosystems, local and international collaborations, involvement in marine conservation and for her mentoring and supervision of students. The number of new polychaete species described and named after Pat by her colleagues keeps growing every year.

In her amazingly productive research career at the Museum, Pat has:

Today, as a part of the International Polychaete Day events, we celebrate Pat’s career in polychaete research at the Australian Museum and her service to the international community of worm-loving scientists. As of today, Pat formally retires, only to devote all her time to her beloved segmented animals and to continue as an editor for Zootaxa. The tradition of polychaete research at the Australian Museum lives on not only with Pat’s contributions, but through research being undertaken by Anna Murray, Hannelore Paxton, and myself.

Variability in polychaete recruitment at Lizard Island, Great Barrier Reef, a long term study and an analysis of its potential impact on coral reef ecosystems