This annual Award - inaugurated in 1988, the ‘Silver Jubilee’ year of AMSA – is presented to a scientist for their outstanding contribution to marine research in Australia

Dr Hutchings, Senior Principal Research Scientist at the Australian Museum, is recognised for her work researching polychaete seaworms and increasing awareness of their significant role in marine and estuarine ecosystems, her local and international research collaborations, her involvement in marine conservation, and for her mentoring and supervision of students.

In 1970, while still finishing her PhD in the UK, she was recruited by the Australian Museum to an Assistant Curator position. Little was then known about the diversity of Australian polychaetes and she has continued her studies of these amazing animals which occur throughout the marine and estuarine environments.

In her distinguished research career at the Australian Museum she has:

The spaghetti project in France: rewriting a classical polychaete tome 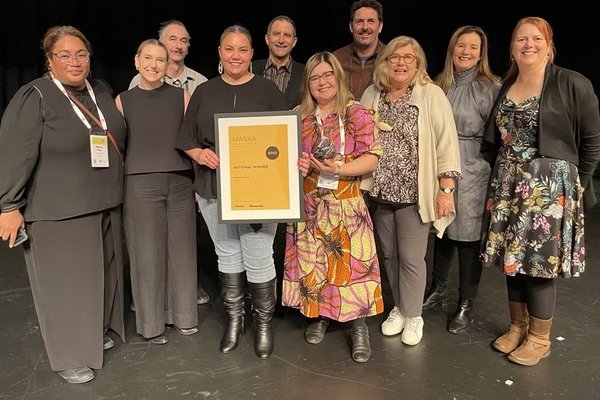 The Australian Museum (AM) was today announced as the overall National Winner of the 2022 Museums and Galleries National Awards (MAGNAs) for its ground-breaking Unsettled exhibition.