Could some aspects of the urban environment actually benefit plants and animals?

Since the beginning of our existence, humans have had an increasing impact on the environment. The rate of that impact has rapidly increased as new technologies are developed and are incorporated into everyday life. A large proportion of humans choose to live in cities where population density is high and the existence of extensive areas of forested land is low. The urbanisation of large areas of the world has led to what is commonly called the urban heat island effect (UHI), a phenomenon in which a city, like Sydney for example, is significantly warmer than the surrounding suburban and rural areas. This heat disparity can be as high as 12 degrees Celsius in large cities, and as a result, the higher temperature can have a great impact on native flora and fauna.

Scientists from both Sydney University and AMRI have been investigating the influence urbanisation has on trees, and the flow on effect this has on fauna such as birds. This particular study focused on analyzing three tree species common to both forested and urban areas, including Angophora costata (Sydney Red Gum), Eucalyptus pilularis (Blackbutt), and Corymbia gummifera (Red Bloodwood), and their effects on the feeding and nesting habits of some species of nectarivorous parrots.

Scientists observed the flowering patterns of each of the three tree species in three different locations: streetscapes (urban areas), remnant vegetation, and continuous forest. After a 12-month observation period, they were able to see that all three species of trees in the streetscapes flowered earlier and for a longer period of time than those in the remnant vegetation and continuous forest environment. In addition to UHI, other possible explanations for this pattern are varying amounts of incoming solar radiation, higher moisture levels of soil in urban locations and higher levels of nutrients such as phosphorus available to trees in urban environments due to the higher concentration of anthropogenic runoff and waste. Combined, these factors have a positive influence on the tree’s ability to produce flowers and nectar in large amounts, as resources are easier to come by. 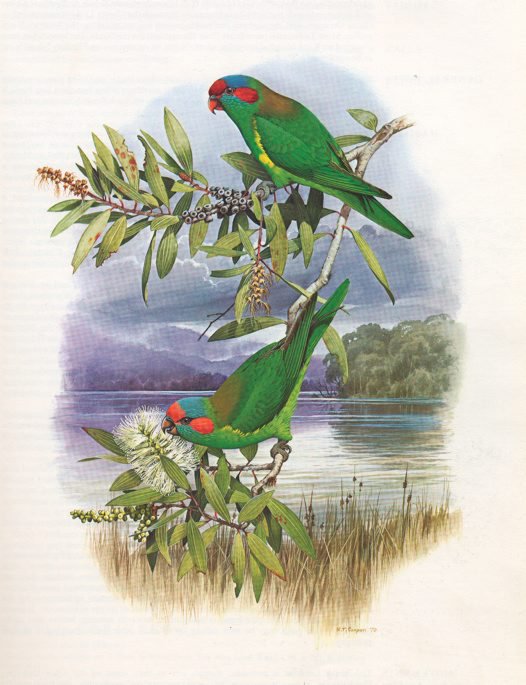 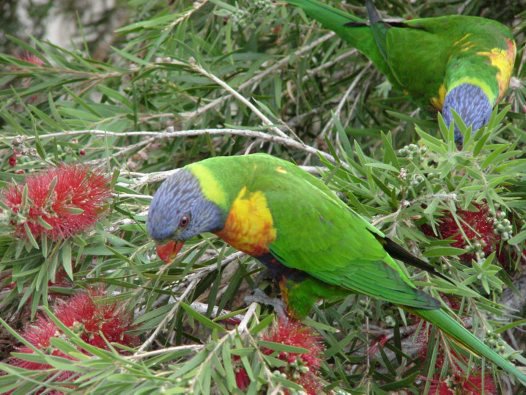 Perhaps as a result, the longer flowering period of trees in urban landscapes was also observed to significantly predict the presence of some mobile nectarivorous bird populations such as Rainbow Lorikeets (Trichoglossus heamatodus) and Musk Lorikeets (Glossopsitta concinna). So, while urbanization is a bad thing for most native animals, it has some complex flow-on effects that make it a great place for a few species that now occupy cities in great abundance.

On a case of presumed protective imitation

Ornithological notes. II. On a curious nesting-site of Anthus australis 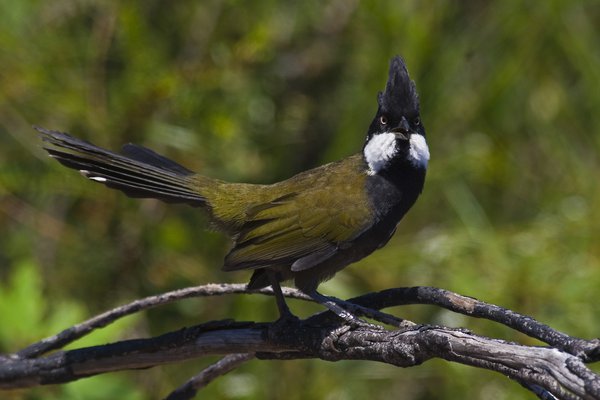 Psophodes olivaceus
Read more
Back to top
You have reached the end of the page. Thank you for reading.