To answer the question you’d probably have to go back to the launch of the Museum’s website and subsequent evolution of its digital presence over the following decade. The Annual Report for 1995/96 proudly announced, ‘The Australian Museum now has its own site on the World Wide Web…’.

Along with other museums around the world, by the start of the noughties the Museum understood the importance of a web presence so it could be ‘found’ on the Web via search engines like Google. People plugged into the web as a primary information source– and crucially as far as museums were concerned – as the go to point to find out about interesting places to visit.

In 2000 the Museum was awarded the NSW Premier’s Gold Award for best practice in the provision of internet services. By 2001 Australian Museum online included 7 websites including one which highlighted just how useful this new medium could also be as a way of generating increased interest in the Museum’s core work - science.

The Sea Slug Forum provided a digital space where you could ask questions, post information and find out more about nudibranchs, bubble-shells, sea hares and other sea slugs. Colourful and weirdly attractive, these slimy mariners attracted great worldwide digital interest.

In 2004 the Museum began exploring more ways of delivering content to audiences across digital media and in 2008 they launched a project ‘Engaging with Social Media in Museum’s’. The social spaces on the web started to be explored further and the Museum’s presence on sites like YouTube, Facebook and Twitter. In 2009 a completely revamped website and associated content management system was launched. The Trust President’s report for that year also heralded the arrival of an intriguing new digital star, ‘Mr Blobby’.

Ugly possibly but popular definitely, ‘Mr Blobby’s’ fame spread across the social media network. A specimen of Blobfish, Psychrolutes microporos caught during a 2003 scientific expedition and delivered to the Museum’s Ichthyology collection, he/she attracted a following. Children wrote letters and sent in drawings of Mr Blobby. Mr Blobby featured in the opening show of the ABC’s Gruen Transfer. The ‘Mr Blobby’ effect sent a clear signal – social media was the way to go.

By 2010 social media had become the gateway to the Web and a heavier influence on personal choices of where to go and what to do – than any other form of traditional advertising. The ‘information age’ came with its own challenges but the content rich Museum had positioned itself perfectly to exploit it. 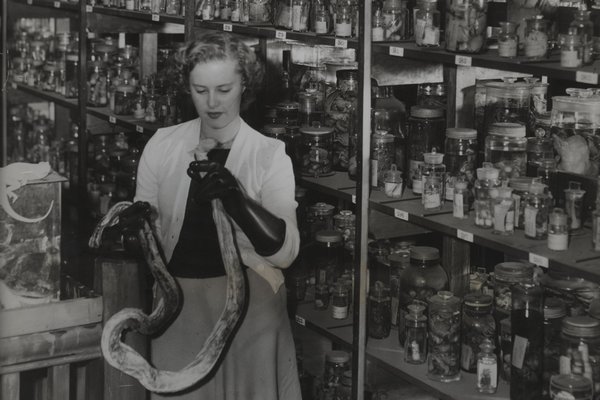 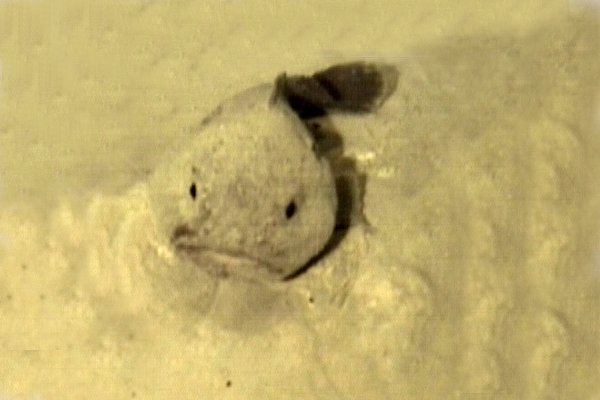 The Narellan meteorite: a new chondrite from New South Wales

Skeleton of Luvarus imperialis, Rafinesque. (A fish new to the western Pacific fauna)