In the 1990s there was jubilation when Australian Museum mammologist, Tim Flannery, discovered two new species in upland areas of Papua New Guinea. They are the Golden-mantled tree-kangaroo and the Dingiso, a black and white tree-kangaroo, with a distinctive white star on its forehead.

However, discovery of new species by Australian Museum scientists is by no means limited to the 1990s. Back in 1870, Gerard Krefft described the Queensland lungfish, having recognized a specimen for the unique creature it is.

Since then, Museum scientists have not only have been very active in researching new mammals and fish, they have collected and analysed vertebrates and invertebrates of all kinds. And their reach has extended beyond the living to discover and describe new minerals and new fossils.

‘Jolly Octopus’, Octopus Jollyorum is a name that jumps out from a list of new discoveries. This beautifully coloured creature was collected during the Kermadec Islands expedition of 2011.

Expedition member Mandy Reid of the Australian Museum, together with Nerida Wilson of the Western Australian Museum, wrote a paper describing this new species of octopus. The paper is freely available in the Bulletin of the Auckland Museum, Volume 20.

For the record: ‘Jolly Octopus’ may sound like the name of a tavern in a pirate movie, but in fact the octopus is named for both Nigel Jolly, the owner of the expedition’s research vessel RV Braveheart, and Matthew Jolly, the ship’s master. 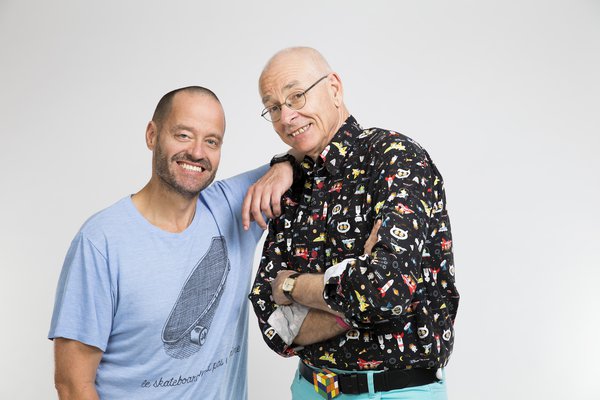 Discover our past
Back to top
You have reached the end of the page. Thank you for reading.