‘To fill the vacancy caused by the loss of Mr. Etheridge the Trustees invited by advertisement applications from Great Britain and the British Dominions for the Directorship, closing on 31st July. Meanwhile Mr. Hedley, the officer next in seniority, was placed in charge.’

Behind this innocuous entry in the Annual Report of the Trustees for the year ended 30th June 1920, there was a whole saga of conflict.

It had begun simply enough in 1913, when a state superannuation scheme was introduced for public servants and the employees of some state authorities. Unfortunately the latter did not include the Museum, and despite several attempts to get the Museum included, by March 1919 this had still not occurred.

At this point a petition requesting inclusion in the scheme was signed by the entire staff of the Museum, with the notable exception of the director, Robert Etheridge Junior, who had not been consulted. Charles Hedley, the deputy director, showed the petition to the director, who saw this as an insolent challenge to his leadership, and complained to the Board of Trustees.

The relationship between Charles Hedley and Robert Etheridge Junior deteriorated from there. Most Board members, and particularly the auditor-general Frederick Albert Coglan, supported the director. This meant that when Etheridge died towards the end of 1919, the members of the Board were reluctant to appoint Charles Hedley to the position of the director, so they advertised abroad for a replacement for Etheridge. 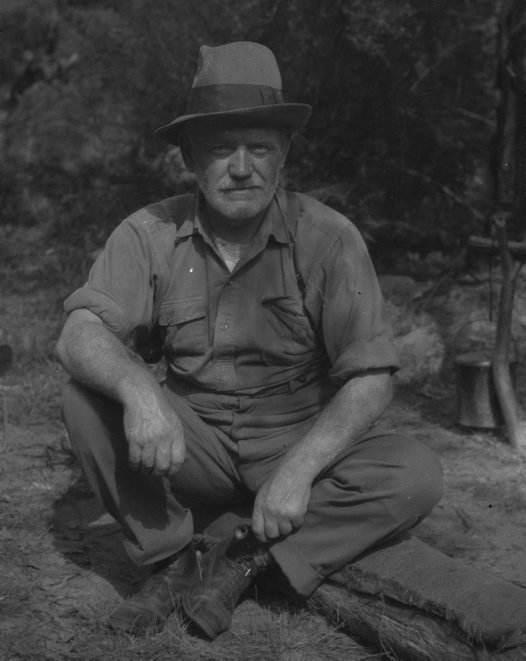 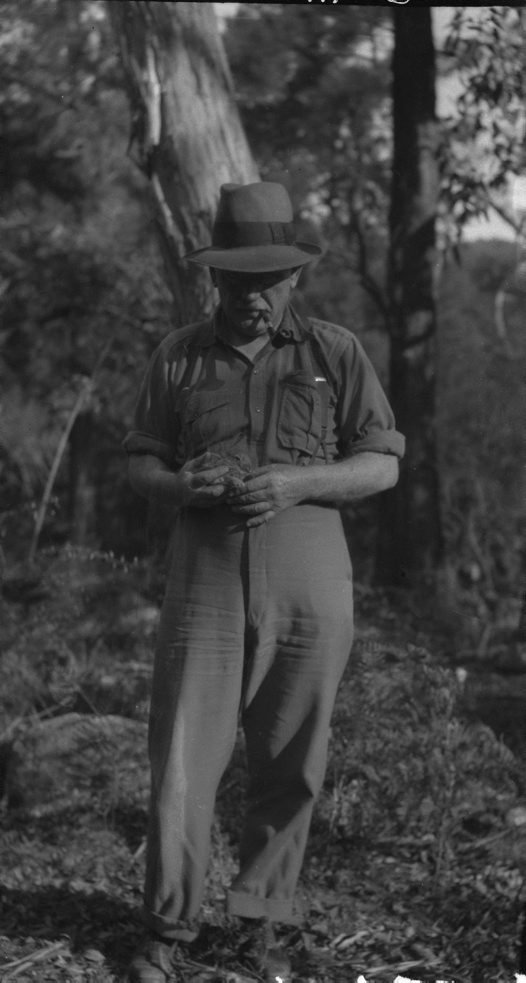 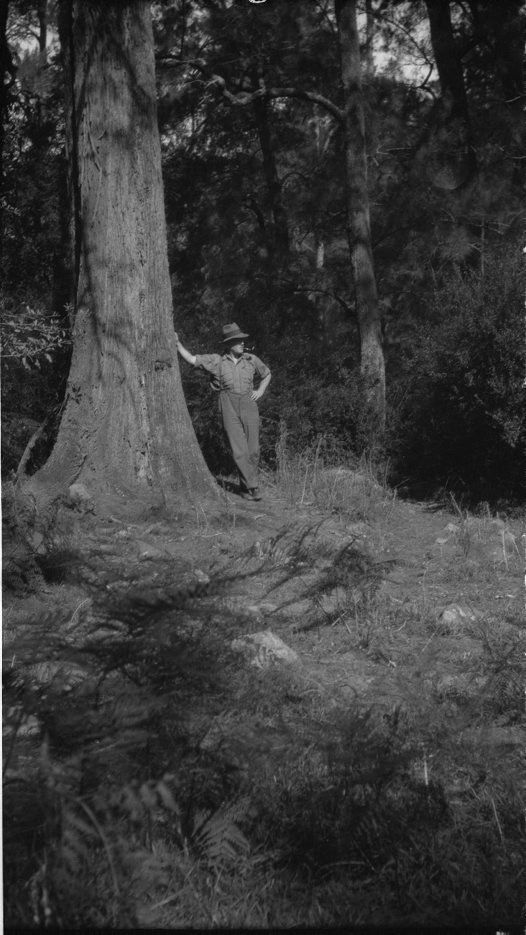 Rumours abounded at the time, and when it was feared that a director from England would be appointed, some of the scientific staff suggested that mineralogist, Charles Anderson should put in an application for the position.

He did so, and was appointed director on 14th February 1921. Charles Hedley was given the meaningless title of ‘Principle Keeper of Collections’, a title that disappeared as soon as the Trustees had pushed Hedley to resign in 1924.

In his capacity as director, Charles Anderson presided over the introduction of the Australian Museum Magazine, which has had various names over the years, and is now being published as Explore. He had toured European museums in 1911 and admired the less formal displays he saw there. He encouraged the creation of more life-like displays at the Museum, such as the Lord Howe Island diorama.

The Trustees continued to show discontent with the direction of the Museum so the job wasn’t exactly a bed of roses. However, Charles Anderson served as director until 1940, and was remembered by his staff as ‘an excellent companion, kindly and friendly, ever ready to help in any capacity’. 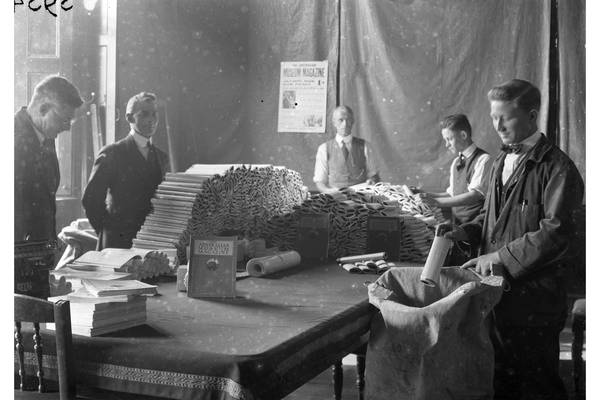 30 April 2021
Read more
Back to top
You have reached the end of the page. Thank you for reading.