On the outside, a mammal is typically charismatic and furry – like the Southern Hairy-nosed Wombat (Lasiorhinus latifrons). Inside however, and too small to see with the naked eye, lies a microbial ecosystem that works in partnership with its host to the benefit of both. So how true is the classic adage, you are what you eat?

This saying has taken new meaning with our recent understanding of how diet influences the gut microbiota – the communities of microorganisms that live inside our guts. Eating only grass would be impossible for us humans, as mammals lack the molecular tools to gain adequate nutrients and energy from grass alone. However, some herbivores can thrive on this abundant resource by outsourcing the digestion of plant compounds to the trillions of microorganisms in their guts. In wombats, it has been estimated that microbial fermentation in the gut accounts for more than 60% of the wombat’s daily energy needs. So, it’s no surprise then that the wombat gut has evolved to accommodate these important microbes – in fact, the length of the Southern Hairy-nosed Wombat gut is more than 11 times their body length!

Much of what we know about gut microbial ecosystems comes from research on humans. The obvious links between the gut microbiota and health have seen billions of dollars invested into gut research. Yet surprisingly little is known about the gut microbes of our native mammals, many of which are critically endangered. Research on other species has found that mammals that are captively bred (an important conservation tool for critically endangered species) tend to have different gut microbial communities compared to wild members of their species. These differences are thought to be due to a range of factors, most notably a change in diet relative to what animals would eat in the wild. A real concern is whether these changes to the gut microbiota in captivity are reversable upon reintroduction to the wild, and whether these changes can influence the health and survival of the host.

We wanted to learn more about the gut microbes that inhabit our native mammals, so we started with the Southern Hairy-nosed Wombat (Lasiorhinus latifrons), the faunal emblem of South Australia. This wombat species has adapted to its harsh arid landscape. Most notably, it spends its days inside large and meticulously crafted burrows that buffer the extremes in outside temperature (in summer, it can be 50°C outside, yet remain a cool 25°C inside the burrow). In the evening, they emerge to do their business – eat, socialise, and most importantly for us, drop off their unwanted poo (a source of gut microbes) near the entrance of their burrows.

We collected and analysed wombat poo from three different wild sites: two from degraded habitats overrun with weeds, and one intact habitat that that contained native grasses. We also collected samples from wombats reared in captivity by a wildlife carer. We found that wombats reared in captivity had lower microbial diversity and substantially different kinds of microbes living in their guts, likely due to differences in their diets compared to wild wombats. For the wild wombats, we could tell which site they came from based on the microbes in their poo and found that the largest differences in gut microbial composition was associated with intact (native grass) versus degraded habitats. Our next goal is to determine what these microbial differences mean for the health of wombats to better understand the role of gut microbes in their ecology.

It seems that wombats (or at least their gut microbes) are what they eat. If you are a wombat, whether you live in captivity, degraded, or intact habitats, where you live can influence the microbial ecosystem living in your gut. While we can’t definitely conclude from our study whether these changes impact the health of wombats, work in other model species suggest that such changes are important to host health. Our research on Southern Hairy-nosed Wombats also lays groundwork for future gut microbe research into their closest relative – the critically endangered Northern Hairy-nosed Wombat. We need to start understanding and considering the roles that gut microbes play for our native mammals if we are to better protect them into the future. 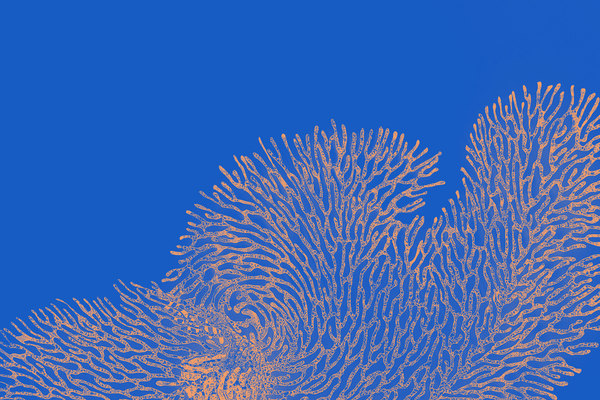 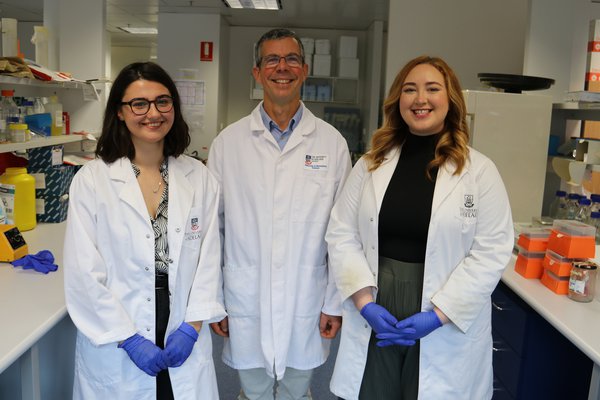 In conversation with Professor Frank Grutzner from EchidnaCSI Team, finalist in the 2021 Department of Industry, Science, Energy and Resources Eureka Prize for Innovation in Citizen Science

23 September 2021
Read more
Back to top
You have reached the end of the page. Thank you for reading.