The previously known Pakistan woolly flying squirrel is among the rarest and least studied mammals in the world. It was thought to be extinct for much of the twentieth century until it was rediscovered in 1994 in northern Pakistan. This study outlines the first taxonomic and biogeographic review of the genus, which until now has contained only a single species.

A careful review of museum specimens and published records by Australian and Chinese scientists demonstrated that the genus occurs in three widely disjunct areas situated on the western (northern Pakistan and north-western India), north-central (south-central Tibet, northern Sikkim, and western Bhutan), and south-eastern margins (western Yunnan, China) of the Himalayas, respectively. Taxonomic differentiation between these populations of woolly flying squirrels was assessed using both morphological examinations and molecular analyses. The project began from Dr Stephen Jackson’s initial review on the taxonomy of the flying squirrel, which was further developed in 2017 with our Chinese colleagues, in Yunnan Province. 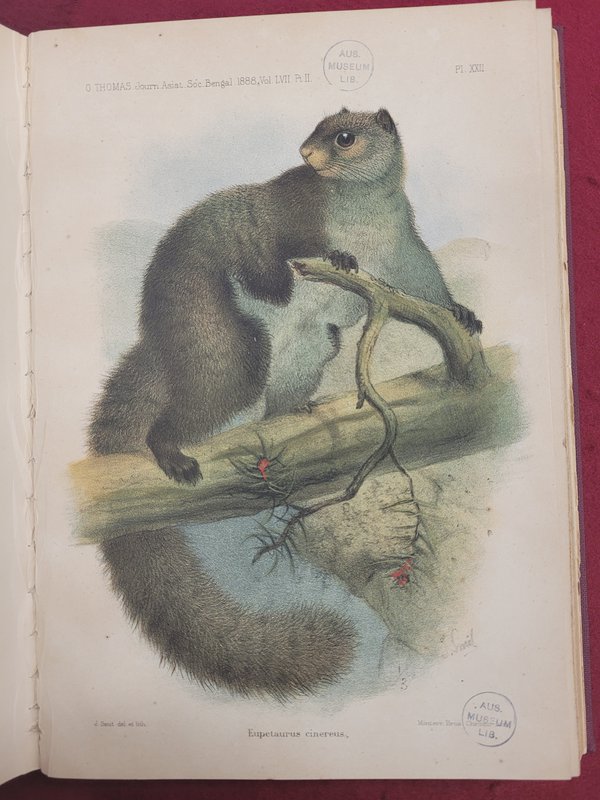 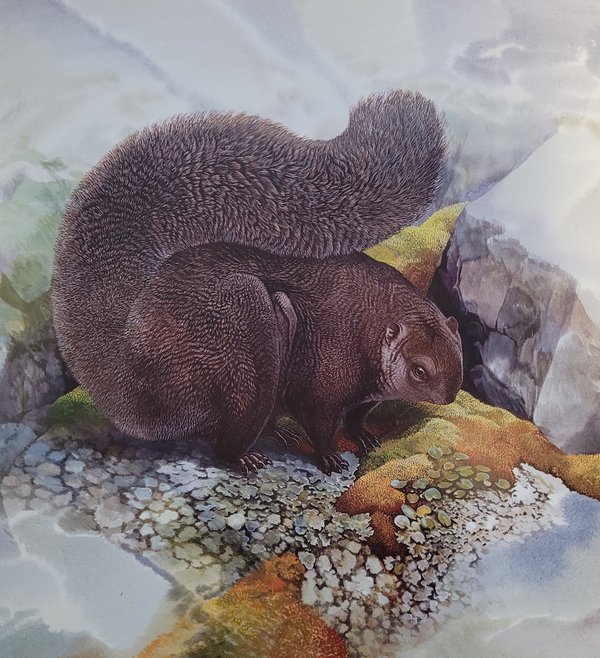 Based on genetic and morphological comparisons it was confirmed that the once known species actually comprises of three widely disjunct populations that represent distinct species, two of which were described as new species during this study. These new species are the Tibetan Woolly Flying Squirrel (Eupetaurus tibetensis) and the Yunnan Woolly Flying Squirrel (Eupetaurus nivamons). The latter was named after the famous Chinese novel by Jin Yong, the Fox Volant of the Snowy Mountain – also known as the Flying Fox of Snowy Mountain, due to the squirrel’s habitat being covered in snow for six months of the year. They are amongst the largest species of flying squirrel in the world, weighing over 2.5kg in body mass – just think, they are about the size of a cat!

In the Himalayas these extraordinary species live in the highest regions near the tree line above 3,500 metres elevation. The Pakistan Woolly Flying Squirrel is known to feed on pine needles and rest in rocky crevices, have the highest crown of cheekteeth among flying squirrels and is highly specialised – their faeces, urine and hair hardens to make the substance Shilajit, which is used in traditional medicine. However, the ecology of the new species remains poorly known and is in need of further research.

The discovery of the two new species of woolly flying squirrel helps to demonstrate the diversity of the world’s fauna and the great deal of work that still needs to be done to document and conserve the Earth’s biological diversity. Much of this requires careful comparisons that can only be made in natural history museum collections. 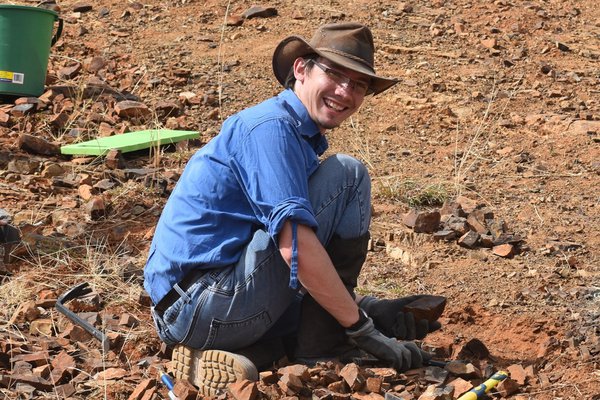 18 January 2022
Read more
Back to top
You have reached the end of the page. Thank you for reading.