In some parts of the earth, many species of animal live in the same place, and in others, fewer species coexist. Understanding what drives this coexistence is vital to understand how biological communities are assembled and, to a greater extent, how biodiversity evolves. By examining snakes and lizards in scientific collections around the world, I’m helping find out what are the factors are in determining coexistence among these organisms and if these factors change around the world.

Lizards and snakes comprise more than 10,000 species and together represent the “squamates”. Squamates have been on the earth for more than 150 millions years and today we can find them in almost every part of the planet. They inhabit a diverse array of habitats such as tropical or temperate forests, deserts or grasslands, and freshwater or marine environments, showing an incredible ecological diversity. Although many species are terrestrial, some of them can climb trees, while others prefer to burrow or to swim. Squamates can eat almost anything, from mammals and birds, other lizards and snakes, to flowers and nectar. Some lay eggs while others give live-birth.

But why do those species occur where they do? More specifically, why do some species share geographical space while others do not?

Several factors might determine if two species occur in the same place or not. Although two species might originate in distinct places, given enough time, they could expand their distributions and consequently co-occur in the same area. However, two species might be prevented from coexisting if they use the same limiting resources – for example, eat the same type of food – and one is a better competitor. But different parts of the world are characterized by different climates, landscapes and species, and factors driving species coexistence in different regions, between South America and Australia, for example, might or might not be the same.

In order to understand the dynamics of species coexistence in lizards and snakes, we are working with hundreds of lizards and snakes sister species (the pair of species that comprises the two most closely related species of a given group) from different parts of the world. Their “ages” (or the time since they originated) were obtained from dated molecular phylogenies already published by other scientists; to characterize how similar they are in terms of resource use, I am currently taking morphological measurements - morphology usually reflects adaptations related to resource use of a species - of specimens deposited in different scientific collections. All this information will be further analysed using modern statistical techniques allowing us to model the dynamics of species coexistence along time and across space.

Since the start of this study, I have visited nine scientific collections around the world measuring several sister species of lizards and snakes. To date, we have collected morphological information for sister species belonging to different groups, some of them extremely difficult to find in nature, and occurring in all continents in which these organisms are known to be present.

My visit to the Herpetological collection of the Australian Museum is undoubtedly getting me closer to better understanding species coexistence, given that many of the sister species of my study occur only in Australia, or in nearby islands, both well represented in the Australian Museum collections. The inclusion of those species in my study will certainly bring new insights, particularly about whether coexistence patterns in Australian lizards and snakes are different or similar compared to other parts of the world.

Scientific collections represent invaluable sources of biodiversity information and have an important role in a wide array of studies comprising disciplines from taxonomy and systematics, to ecology and conservation. Being able to visit so many of them has undoubtedly increased my fascination by these rooms full of treasures. Why, where and when species coexist are just some of the many interesting biological questions scientific collections can help to answer. 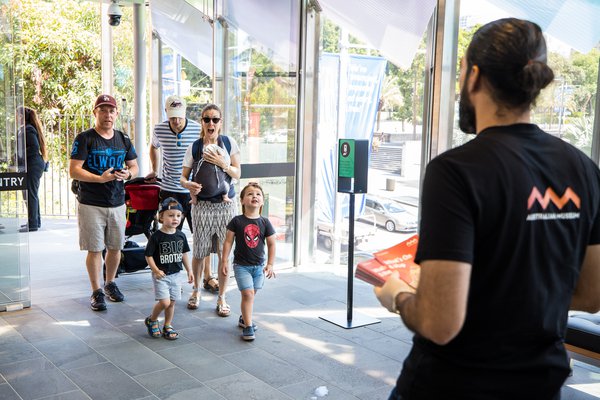 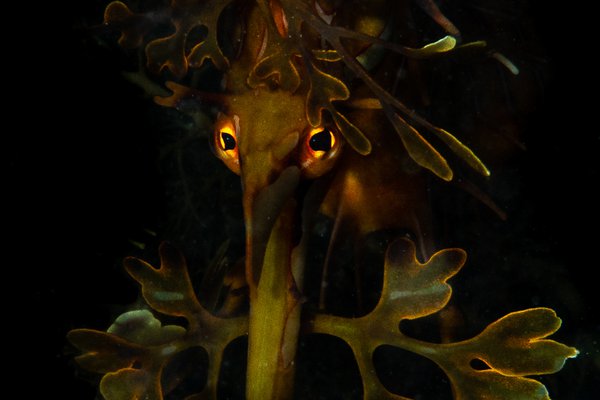 22 July 2016
Read more
Back to top
You have reached the end of the page. Thank you for reading.