An investigation of plumage colouration in relation to environmental, geographic and genetic factors reveals that continental variation in this colourful Australian bird is best explained by population history, but at a regional scale habitat comes into play...

Eastern Yellow Robins are one of my favourite birds, and although disappearing from urban environments, these striking birds are still commonly encountered in a broad range of habitats along eastern Australia, from Cape York through to Melbourne. The species has a conspicuous plumage but it varies considerably across its range. Northern birds have bright yellow rumps, whereas southern birds tend to have olive rumps with considerable variation and mixing along the way.

Colour is determined by both melanins, which make the colour darker, and carotenoids which give the yellow chroma. These two pigments vary in the extent to which they are environmentally, or genetically controlled, but presumably they play a role in signalling amongst individuals.

One possible explanation for brighter yellow birds in the north is that carotenoids might be more available. Alternatively, birds might be darker in the south because melanin-based plumage confers better thermal protection in colder climates. Some ornithologists have suggested there should be a selective advantage for birds with brighter plumage to stand out in the darker, rainforest habitats of the north.

I was fortunate to be able to contribute to a comprehensive study by Hernan Morales, a Ph.D. student from Monash University, which set out to test some of these possibilities. Hernan measured plumage pigmentation, vegetation density, climatic variables, geographic location and genetic variation at both continental and regional spatial scales. Birds were sampled both in the field and from collections in Australian museums, correcting for specimen age, co-variation and autocorrelation.

At the continental scale, colour variation was most closely correlated with neutral genetic markers (2728 single nucleotide polymorphisms), indicating that colour variation is strongly associated with large-scale population history. There is gene flow along a cline between historical northern and southern colour forms.

The explanatory power of environmental variation was larger at the regional scale, with significant correlations between colour and vegetation density. This indicates that the selective benefits of colour variants are maintained in the face of gene flow at the regional scale, where the influence of history and geography is weaker.

Apart from providing insights into the evolution of colour in a charismatic Australian bird, this study highlights the need to assess selective and neutral alternatives at multiple spatial scales when studying geographic variation. So next time a robin comes bobbin’ along, check out its rump, and ponder the pressure it’s been under.

Positions and Policies of Museums in Australia on Human Skeletal Remains 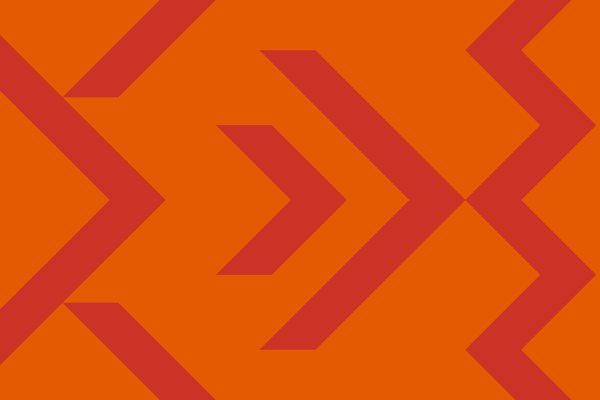 Melanodryas cucullata
Discover more
Back to top
You have reached the end of the page. Thank you for reading.