Invasive pest species – species that originate in a different part of the world but have successfully settled in a new geographical area, such as Australia – are an increasing problem in a globalised world. They often outcompete native species and succeed due to rapid reproduction, high adaptability to new environments and the lack of native predators. Invasive pest species not only threaten local biodiversity and potentially change ecosystems but quite often also have a negative economic impact. Well known examples in Australia are cane toads, foxes, and rabbits but there are also many unwanted marine invertebrate pests that have come as hitch-hikers on international and domestic ships.

In a recent study we investigated the genetics and distribution (phylogeography) of the Mediterranean fan worm, Sabella spallanzanii, a highly invasive species in Australian and New Zealand waters. It can alter local ecosystems by outcompeting native species for food and space and has been established in southern Australia for decades. In 2008, however, Sabella spallanzanii was detected in New Zealand, and then in Botany Bay, New South Wales, in 2013 (see related blog). Using the “barcoding” genetic marker cytochrome c oxidase subunit I (COI) we investigated the phylogeography of the Australian and New Zealand populations to find their possible origins and pathways of dispersion. 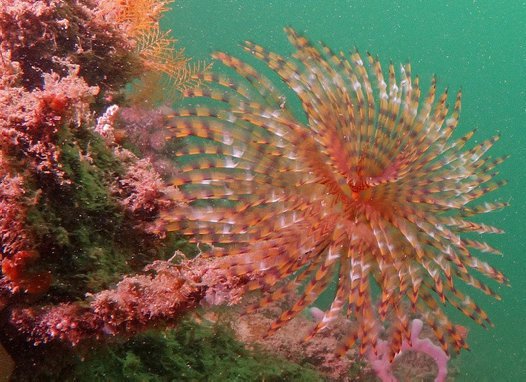 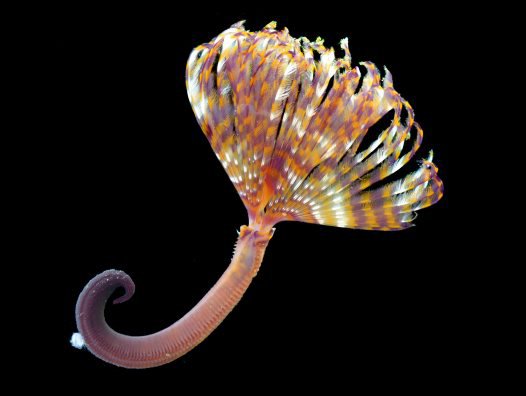 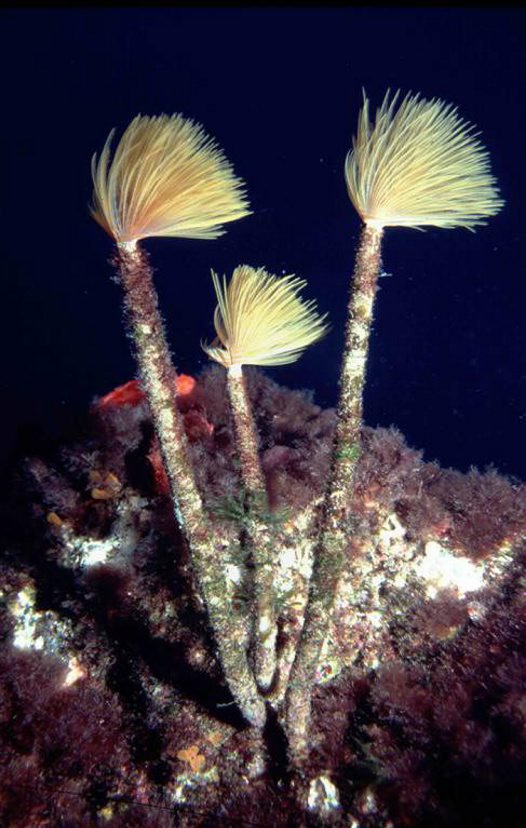 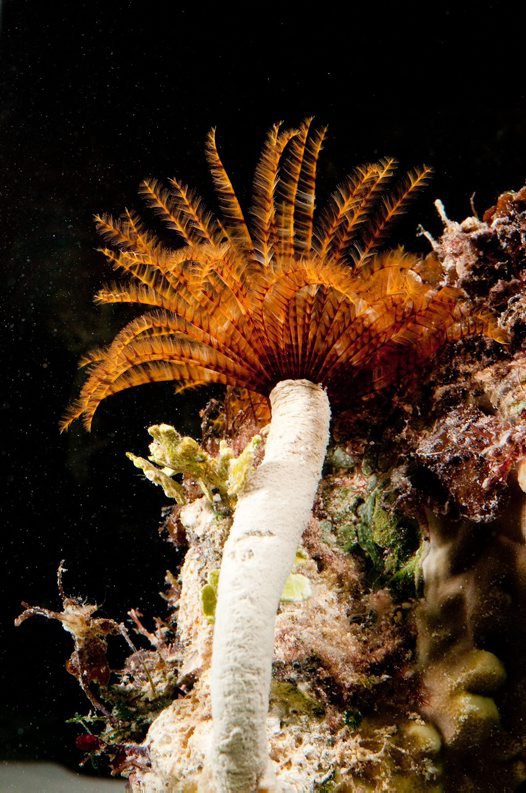 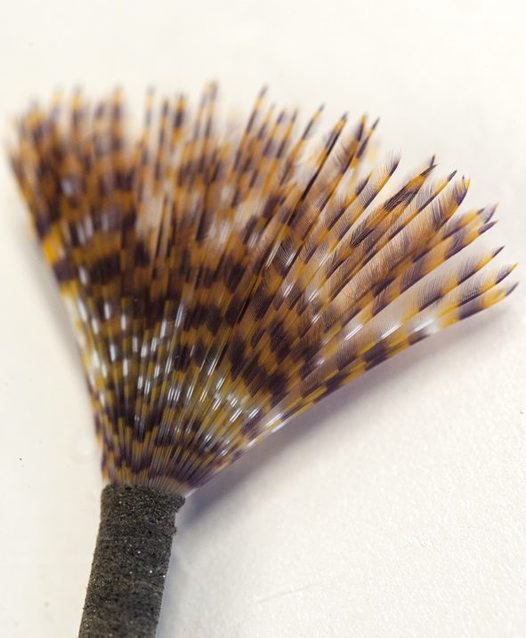 Our results show low genetic diversity within Australian and New Zealand populations, which indicates that they descended from a small starting population from the Mediterranean Sea. Our genetic results, in combination with what we know from long term field surveys, suggest that the New Zealand introduction came from southern Australia rather than as a new incursion from the Mediterranean Sea. The Botany Bay population likely originated from southern Australia, but could also have come as a ‘return’ from New Zealand. This tells us that our biosecurity protocols have not been sufficiently effective to prevent local or international spread. Moreover, our results essentially fulfil predictions based on studies of ship movements, that Sabella spallanzanii would probably arrive in Botany Bay from either southeastern Australia or New Zealand. To get a more detailed picture of how populations of Sabella spallanzanii moved between and around Australia and New Zealand, we will need to analyse more samples from more localities and use additional molecular markers in the future.

In order to protect the local environment and ecosystems from invasive pest species, we need to know which ones are here, where they came from, how they came to be here and how they are spread. Studies such as this are crucial because they not only tell us about the pest species themselves, but they also show up the gaps in our biosecurity protocols.

The Australian Museum will help protect Australian waters from pest species with a new app providing a comprehensive, well-illustrated guide to marine hitchhikers.