Commonly called ‘butterfly bobtails’ members of this cephalopod family have silvery sides, colourful shields on their underside and have large round eyes that take up a large proportion of their heads. They are pelagic, fluttering about in the open ocean while emitting sparkling light from a large light organ, or photophore, filled with luminescent bacteria.

They use this luminescence not only to countershade their body shape from downwelling light to mask themselves from predators hunting from below (using the shield to regulate the light) but can also squirt out bioluminescent bacteria to form a light cloud, otherwise called ‘fire shooting’ to startle potential predators to distract them while the clever butterfly squid slips away unnoticed.

In a recent study by Dr Mandy Reid, Malacology Collection Manager at the Australian Museum Research Institute, members of two genera, Iridoteuthis and Stoloteuthis, were examined at the Museum of New Zealand, Te Papa Tongarewa and the National Institute of Water and Atmospheric Research, Wellington.

A second undescribed Iridoteuthis was also discovered among the Te Papa collection and has been named Iridoteuthis lophia in the same publication. Both new species are found in New Zealand waters and Iridoteuthis merlini also occurs off southern and southeastern Australia.

Iridoteuthis merlini has been named in honour of Professor Merlin Crossley. The name honours his longstanding association with the AM and services to the Australian Museum as a Trustee, Honorary Associate and the previous Chair of the Science Advisory Board. Merlin is a prolific researcher, passionate educator and powerful science communicator. Professor Crossley is currently the Deputy Vice-Chancellor (Academic) and a Professor of Molecular Biology at the University of New South Wales and is a leading molecular biologist in Australia, holding numerous honours and accolades in his name.

These discoveries underpin the importance of museum collections and the endless surprises they contain, the significance of international scientific collaboration, and the need for rigorous taxonomic research to learn more about the fascinating creatures that share our space in the world. 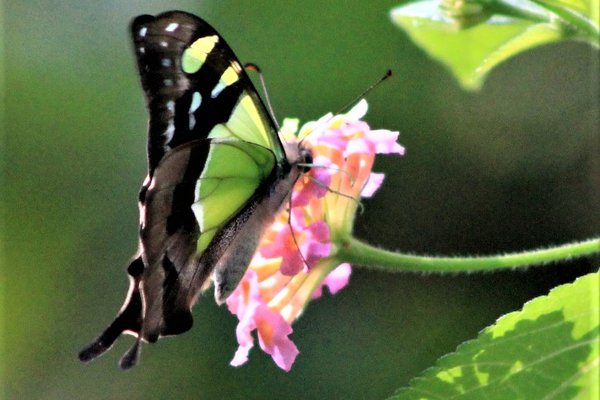 Macleay's Swallowtail has green legs to match its wings. 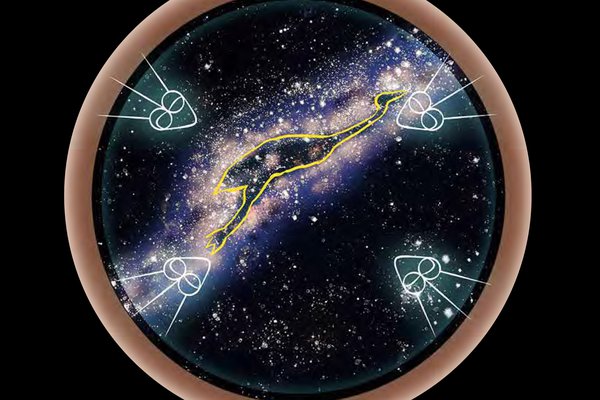 A new subspecies of Neolucia hobartensis (Miskin, 1890) (Lepidoptera: Lycaenidae) from mainland southeastern Australia, with a review of butterfly endemism in montane areas in this region 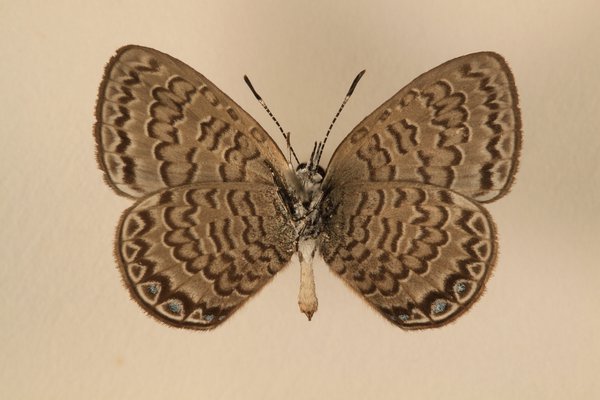