Since the late 1800s, New Zealand has been home to a single recognised bottletail squid species Sepioloidea pacifica. Bottletail squid are sometimes known as a dumpling squid, and are commonly mistaken for their relatives, bobtail squid. Over the past three years, I conducted research in collaboration with the Auckland University of Technology Lab for Cephalopod Ecology and Systematics (ALCES). Together, we formally described two new species which have been living in the depths this whole time: Sepioloidea jaelae and Sepioloidea virgilioi

The fact that more bottletail squid species were sneaking around the depths of New Zealand waters wasn’t entirely surprising. For decades, sitting amongst jars of the well-established S. pacifica specimens, countless mystery squid have waited. Many were labelled with some variation of text saying ‘new species’. For scientists, this is the discovery stage; what comes next is the often-difficult task of proving their novelty and naming the species—the description stage.

Some of the most important pieces to these discovery/description puzzles are specimens called ‘types’. These are the reference specimens that represent entire species. With the Sepioloidea pacifica type specimen in hand, we set about comparing it with hundreds of these ‘new species’ bottletail squid specimens from around New Zealand. Some looked pretty similar. And some definitely did not.

The most striking morphological differences we found involved body size (some were more than double the size of others!), tentacle club suckers, and hectocotyli (the male modified arm used in mating). See if you can spot the differences yourself in the images provided. In addition to these physical characteristics, we noticed each group had been collected from different ranges of depth—S. pacifica from the shallows down to 55 m, one group down to 440 m, and another group from 73 to 911 m.

Throughout our time conducting morphological examinations and dissections, we were also gathering small snips of tissue from fresh and recent bottletail squid catches whenever possible. These snips were the final pieces to the puzzle. Our DNA analyses showed that these three groups were genetically distinct. This meant we had both morphological and genetic evidence for naming the new species—Sepioloidea jaelae and Sepioloidea virgilioi: named in honour of my mother and father.

Initially published as a Masters thesis, this manuscript was refined over the past year to officially welcome the two new species to science in Marine Biodiversity. Taxonomic work such as this has deeper significance than just providing scientific names to new species—every new species discovered and described brings us one step closer to understanding the true biodiversity of our planet. Striving for this goal is especially important today, when we appear to be losing so much more than we are even aware. 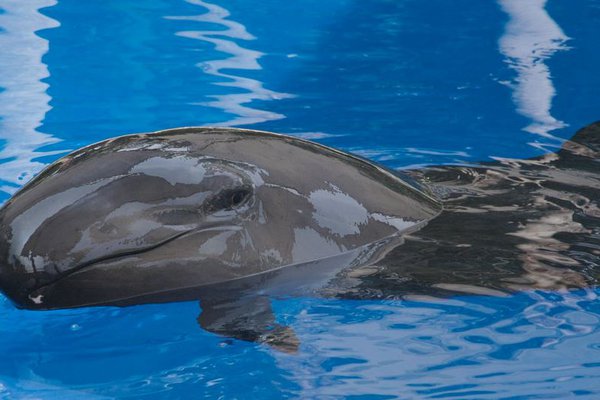 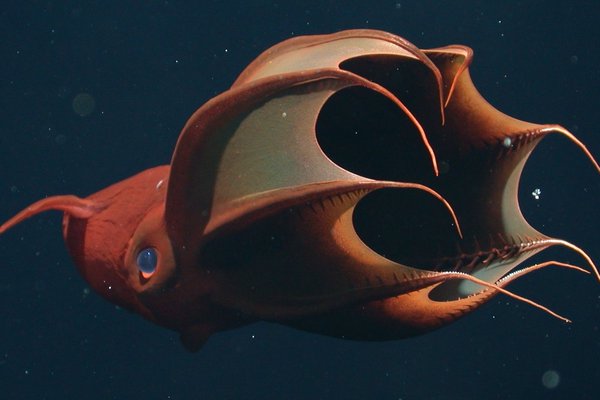