Life occurs in all habitats from highest mountains to deepest oceanic trenches, but while distribution of life over the Earth surface is world-wide, it is by no means uniform. Marine organisms are often assumed to have wider natural geographical ranges than terrestrial ones because they experience less extreme temperatures, appear to encounter few geographical barriers, and are well connected due to pelagic larvae facilitating dispersal. However, for decades Polychaeta or marine segmented worms have been regarded as an unusual group of marine organisms because they were perceived to contain many cosmopolitan, or found all over the world, species.

In August 2016, at the International Polychaete Conference held in Cardiff, Wales, we listened with concern that workers from Southeast, India, China, and Middle East were still using references from France and South Africa to identify their species. They did not seem to be worried by these wide geographical distributions and were not suspicious of species reportedly occurring both intertidally and in abyssal depths. We felt we must act to highlight this problem. Thus, we published a viewpoint explaining that historically, several very influential polychaete workers who dominated the field held the belief that polychaete species should be naturally widely distributed. While we gave our viewpoint as an Australian perspective, everything said really does apply to other parts of the world. We focused on several examples of species we had studied ourselves and showed that while polychaete families and genera are present worldwide, at the species level we normally do find restricted distributions.

One example is the blood worm widely used around the world as fish bait. The type species of the genus Marphysa, M. sanguinea, was originally briefly described in 1813 from the intertidal of South West England. However, later this species name has been recorded all around the world. In an earlier paper with a student, Pat re-described M. sanguinea from the type locality, designated a neotype and described the species forming the basis of the commercial bait industry in Moreton Bay, Queensland as a new species. Subsequently Pat and her Brazilian colleague Joana Zanol described another two species within what used to be called M. sanguinea along the NSW coast. Most recently, Pat’s student who was happy to record M. sanguinea from China, subsequently described five new species of Marphysa from there. Now we are confident that M. sanguinea is restricted to Northern Europe.

We used several other examples to illustrate that all coastal worm species should be assumed to have restricted distributions unless proved otherwise. Exceptions to this rule are deep-sea species or species which have been artificially distributed around the world by hull fouling or in ballast water.

We taxonomists must increase awareness among ecologists of the fact that wide distributions in marine worms are as suspicious for marine worms as for any other marine animals. Assuming that the same animals inhabit all coastal areas on all continents not only prevents us from understanding the complex and unique biodiversity of our seas, but also has serious practical implications, as it hinders our conservation efforts and limits our ability to recognize potential pest invaders from other continents. We propose the measures needed to resolve the statuses of species with reported cosmopolitan distributions and stress the value of museum collections and vouchers to be associated with DNA sequences. 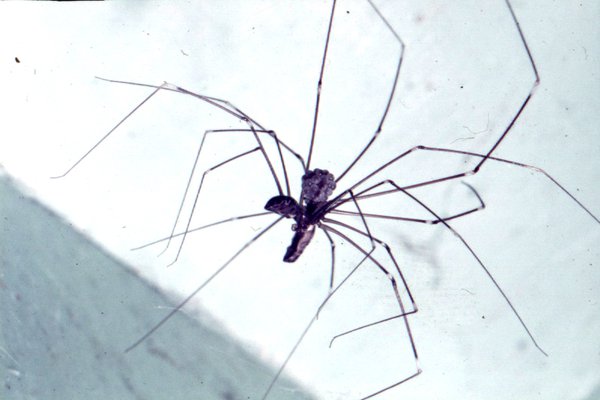 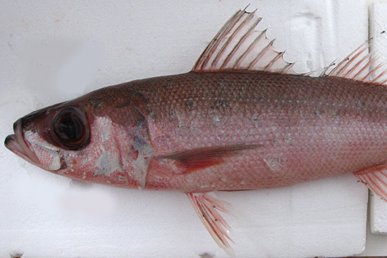 Use the table to access images and fact sheets of the emmelichthid fishes on the site. The family contains the bonnetmouths, red baitfishes, redbait and ruby fishes. Five species are known from Australian waters.