A small, brown frog with zig-zag stripes has just been discovered from the forests of north-central Vietnam. The new species is named the Pu Hoat Leaf-litter Frog (Leptolalax puhoatensis), after the rugged, forested mountains in Pu Hoat Nature Reserve, from which it was discovered. The Pu Hoat Leaf-litter Frog is the most recently discovered species in a group of poorly-known frogs, the Asian Leaf-litter Frogs (Leptolalax)- over half of which have been described in the last decade. Depending on clear, rocky streams in forests for their survival, these little frogs are under great threat from deforestation, and unfortunately the new species is likely to already be Endangered.

In 2010, my colleagues and I conducted an expedition into a remote part of north-central Vietnam- Pu Hoat Nature Reserve. Part of the Annamite mountains that straddle the border of Vietnam and Laos, the rugged mountains of the Reserve are shrouded by dense forest. We rode motorbikes as far as we could go along dirt tracks and then trekked on foot deep into the forest and up into the mountains. We searched the forest, streams and ponds at night by torch-light.

The frogs of Pu Hoat Nature Reserve are diverse and abundant- at night the forest erupted with the calls of frogs. In total, we found more than 25 species of frog, many of which were known species, including giant green flying frogs and tiny narrow-mouthed frogs, but some we suspected were unknown to science. The first of these discoveries was a tiny, green-blooded frog that sings like a bird, Quang’s Tree Frog (Gracixalus quangi), a species that we described in 2011. Another was a tiny Asian Leaf-litter Frog. After a lot of detective work comparing its appearance, DNA and advertisement call with other species, we have now officially named it.

By discovering and naming new species such as the Pu Hoat Leaf-litter Frog, we are able to assess their conservation status, and determine if they are threatened with extinction. Unfortunately, we suspect that the Pu Hoat Leaf-litter frog is Endangered because of ongoing habitat loss in the relatively small area that it is likely to occur. The discovery of the Pu Hoat Leaf-litter Frog is also a small advance in our understanding of how many species occur on our planet, where they occur, and how they’re doing. This information is vital for making informed conservation decisions, such as which species need our help and which areas to set aside as protected areas. 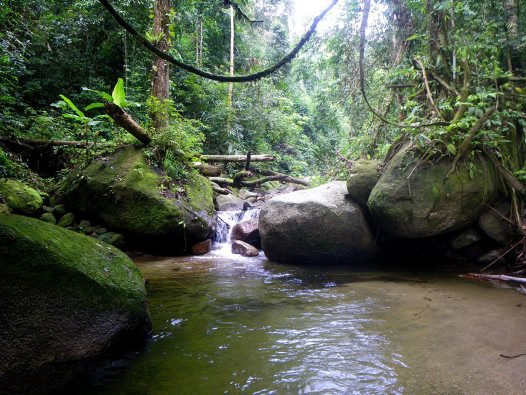 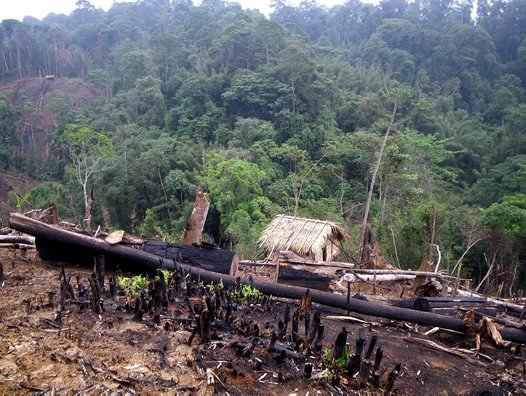 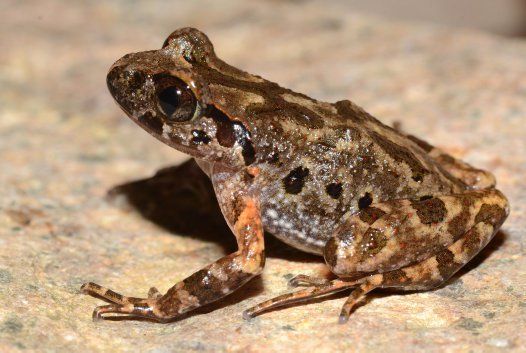 A new species of Leptolalax (Anura: Megophryidae) from Vietnam and further information on Leptolalax tuberosus