Dr Shane Ahyong is the Museum's go-to guy for crabs (or anything else with ten legs).

Decapod (10-legged) crustaceans – such as crabs, lobsters and prawns – are among the most familiar of invertebrate groups; yet many are only poorly understood scientifically, despite their commercial and ecological importance.

‘Many groups of decapods are still waiting to be studied properly’, says one of the Museum’s latest recruits, Dr Shane Ahyong.

It’s Shane’s second position at the Australian Museum, recently rejoining after a five-year stint as head of the Marine Biodiversity and Biosecurity Group with the National Institute of Water & Atmospheric Research, New Zealand.

Shane is interested in the big picture of crustacean systematics [classification].

‘Systematics is incredibly important for our understanding of the world.

‘For example, I’ve recently sorted out a problem in an emerging deep-sea fishery in New Zealand: the king crabs.

‘One species with potential commercial significance was previously thought to be two separate species that could be targeted; my work has shown that one of these is simply a juvenile form of the other -- Lithodes aotearoa.

‘Obviously, these juveniles, even though large enough to eat, mustn’t be harvested or there would be too few animals reaching maturity to sustain the population.

‘So unless you actually know what you’re dealing with, it’s impossible to manage them sustainably.’

He mentions several crustacean groups among his current research interests.

‘I guess my favourites are the stomatopods [mantis shrimps].

‘More immediately, I’m co-editing a major book about squat lobsters, an interesting group that our analyses show are derived from the long-tailed hermit crabs.

‘They are quite small relative to commercial lobsters, just a few centimetres, but are incredibly important in marine food webs, turning up in huge numbers in the deep-sea’, he said.

‘They have also been an extremely diverse group since the Miocene [23 million years ago] and so are useful for understanding the distribution of animals past and present.’

Shane believes it’s important that we develop a clear understanding of phylogeny – the evolutionary picture of life.

‘Without it, you’d just have disconnected bits and pieces of information and have to start from scratch with each new question.’

Here are a few tips to help you choose foods that will keep you and the planet healthy. 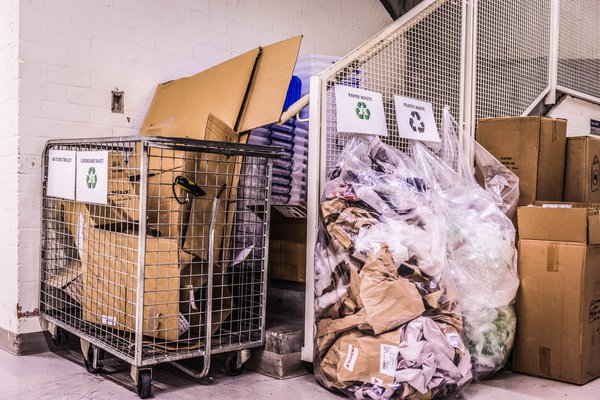 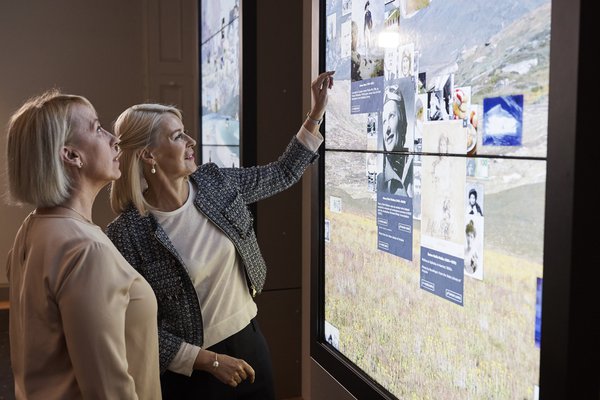 The Australian Museum is strongly committed to protecting your privacy while interacting with our websites and mobile apps.

8 February 2021
Read more
Back to top
You have reached the end of the page. Thank you for reading.