Love-making is a basic form of social intercourse. It glues the most intimate relationships and family. It’s like oxygen and fire for love and passion. It possesses us as much as the need for food and water. 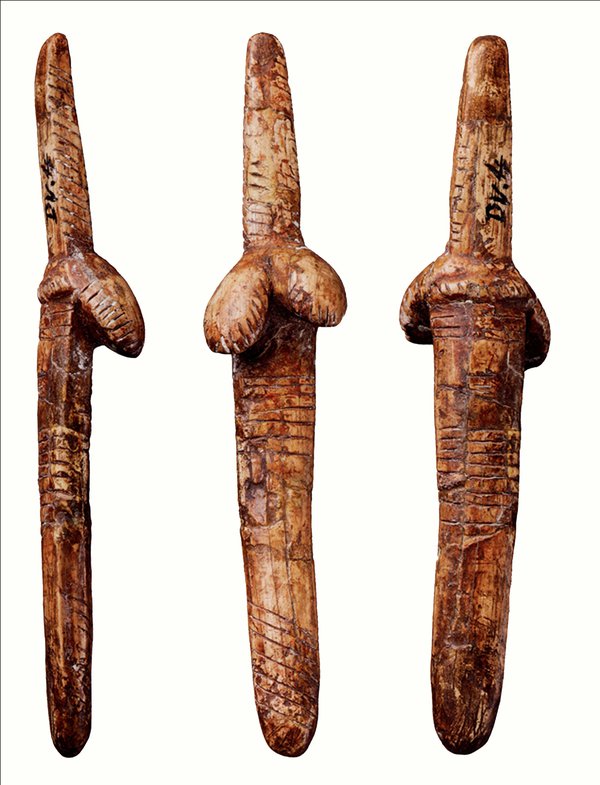 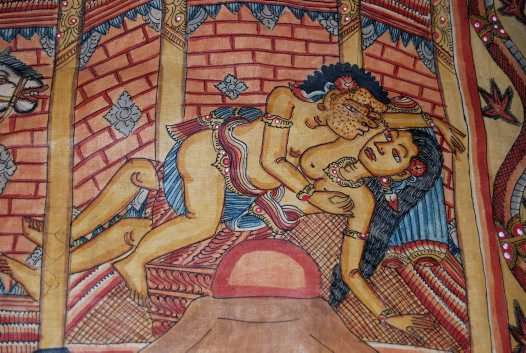 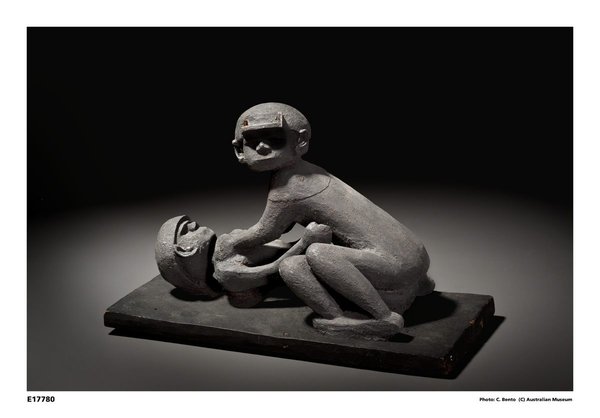 For most of human history love-making produced significant tensions: where social and emotional needs had to be tempered by a prospect of various sanctions and often unwanted pregnancy. For countless generations many women (and some men) carried a heavy burden of biological stress and stigma as the price for their passion. Only modern contraception quite recently lessened this quandary, at least on the biological side of dilemma.

It’s not surprising that love-making became an important ingredient of social organisation and institutions. And so, this simple pleasure was wrapped in exclusions and restrictions; it served as rewards and privileges, dressed in various moral norms and religious prohibitions. It caused endless frustration and suffering as well as exploitation, predominantly of women and children.

We may search for the meaning of individual pieces, but many could fulfil multiple functions, ranging from sacred to profane, from dignified intercourse in the story of Adam and Eve through to profane as it’s depicted in the Balinese wedding of Ketut Subaya. And some pieces could be the ordinary paraphernalia which remind us of love-making as an essential component that shaped human culture and habits for a few million years - and is still going.

I trust that young people who independently surf the internet and who visit the Australian Museum website in quest for inspiration and knowledge would be familiar with the mechanics of sexual intercourse and will not be surprised, confronted or offended by the material in this blog post.

BC (or BCE) – means Before Common Era, and indicates the years counted back from the first year of the Western Calendar. For example, in 30 BC Rome conquered Egypt and Cleopatra took her own life. AD – means Common Era.

Our Global Neighbours: Baohua LI and Yikun LI at the Australian Museum

Chinese students explain the elements of Chinese culture in our collection.