Denise Wallace is an artist - jewellery maker. Not any jewellery but highly original work inspired by the culture of her Aleutian ancestry: carvings in fossil walrus and mammoth ivory as well as traditional artefacts and tales from her home country – an arc of volcanic Aleutian Islands that extends in a nearly 2000 km chain between Alaska and Kamchatka in the North Pacific Ocean.

Although born in Seattle, Washington, after completing high school Denise lived with her grandmother Exenia Chernoff Barnes in the native communities of Western Alaska. This helped Denise to strongly connect with her Chugach Aleut heritage which influences her work and continues to be a prolific source of inspiration. Denise then studied at the Institute of American Indian Art in Santa Fe, New Mexico. It was the beginning of a long and successful artistic career.

For many years Denise shared her artistic passion and crafting beautiful jewellery with her husband Samuel Wallace in their studio in Santa Fe. Now Denise lives in Hawaii. Her daughter Dawn Wallace followed in her mother’s footsteps and become a successful jewellery artist. Currently they both are displaying their refined work in an exhibition at the Four Winds Gallery in Sydney.

Denise visited the Australian Museum on 12 April 2013. Feeling an affinity with indigenous people around the world she was keen to see the art and artefacts of Aboriginal and Torres Strait Islanders. My colleague Rebecca Fisher showed and guided Denise through this collection - thank you Rebecca.

I had an impression that Denise was surprised to discover a sizable collection of Inuit-Eskimo artefacts in our international collection, including numerous artefacts made of bones and ivory.

Denise told us that carved representation of animals is often used in objects of pragmatic function such as the woman’s sewing kit from Canadian Arctic. Dolls or carved human figures, on the other hand, always have spiritual meaning and may function as amulets or objects of sacred and magical significance.

Denise says that the jewellery she makes reflects her home, ancestors and her connection to the world. I believe her visit extended this connection to the artefacts in our collection. Through her thoughtful browsing and gentle comments the silent objects from Inuit-Eskimo cultures were metaphorically brought to live. I hope Denise enjoyed her visit - I certainly did.

Aleut People form a distinct Indigenous group related to other Arctic and subarctic Inuit or Eskimo people – both terms not fully inclusive or free from negative undertone. Aleut is part of the Eskimo-Aleut language family and sadly not many people still speak it. 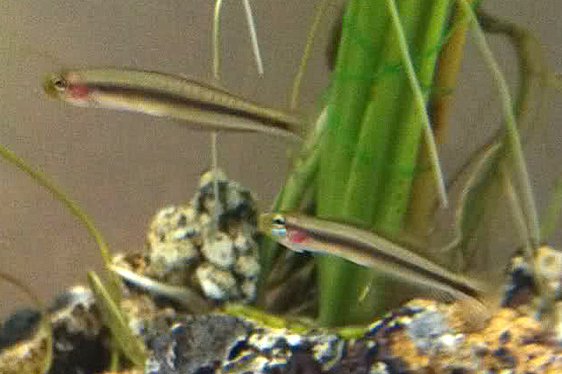