There are currently about 1250 species of tiny amphipod crustaceans known from the oceans of Australia, and most of this diversity has been described in the last 43 years. Our knowledge of one particular group of Australian amphipods, the lysianassoids, is now almost complete. In a recent paper on lysianassoid amphipods Niamh Kilgallen and I name a new genus and species, Des griffini, to honour the contribution of the former Australian Museum director to science at the Australian Museum. 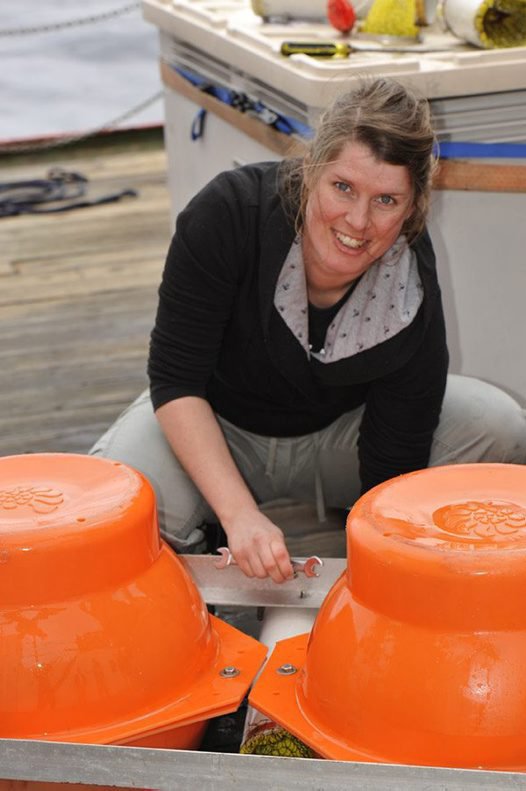 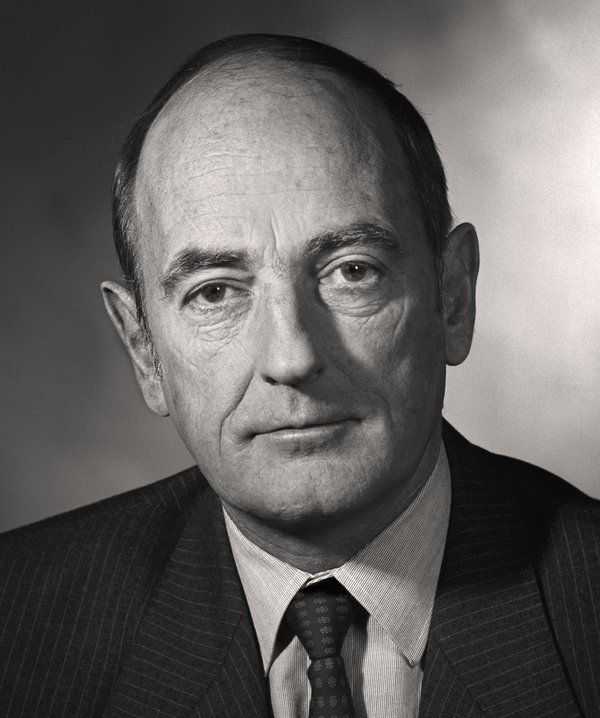 Small crustaceans (mostly 5–10 mm) known as amphipods make up a significant part of Australian marine biodiversity and play more than a passing role in the marine ecosystem as herbivores, detrital-feeders, scavengers on dead animals and as prey for fishes and shore birds. Oddly the Australian amphipod fauna was not seriously studied until relatively recently. Forty-three years ago there were only 121 species known for all of Australia!

In the intervening years we (the amphipod lab at the Australian Museum Research Institute, along with many international collaborators) have described over 1,200 species of amphipod from Australian waters, mainly from the eastern seaboard and mainly from shallow-water. And the job is far from over. We know little about the west coast of Australia or tropical Australia and almost nothing about the deep water amphipod fauna. The fauna of the Great Barrier Reef was only studied for the first time in 2009 and then mainly from the northern reef. There could easily be another 1200 amphipod species waiting to be discovered in Australian waters!

In our latest paper, Niamh Kilgallen and I reviewed the lysianassoid family Uristidae, a large group of scavenging amphipods. Now Niamh has left science (the fate of so many young researchers these days), but during the short 18 months she worked in this lab we produced 11 papers and described three new subfamilies, 8 new genera and 51 new species of lysianassoid amphipods.

In this latest paper we report, for the first time, the widespread oceanic genus Abyssorchomene from Australian waters and the genus Euonyx (which lives as a parasite on sea urchins), with the description of two new species. We also describe three new species of Parschisturella, a genus previously known only from Antarctic waters and report two species of the widespread deep water scavenger Stephonyxfrom eastern Australia. Stephonyx is a very important deep water scavenger in Australia which turns up in abundance in baited traps all along the Australian coastline.

These kinds of discoveries were made in Europe and North America more than a century ago, from the times of the early great oceanographic expeditions. It cannot be over-emphasized how significant it is that we are finally making them in Australia in the early 21st century. Discoveries such as these are so important because they provide us with vital information on how marine ecosystems function and enable us to make informed decisions on how to sustainably manage our oceans.

Yet they might never have been discovered if not for Des Griffin, former director of the Australian Museum and current Krefft Fellow. Under Griffin’s directorship, science flourished at the Australian Museum. Careers that developed during that time still continue to this day due to his establishment of an outstanding scientific program and commitment to taxonomic science, which earned international recognition.

So, as part of our review of the uristid amphipods, we have named the new genus and species, Des griffini, to acknowledge and honour his contribution to Australian science in general and science at the Australian Museum in particular, and as a result, greatly advanced our understanding of Australian biodiversity. Thanks Des!

Australia as a major evolutionary centre for Amphipoda (Crustacea)

Deep-sea amphipod community structure across abyssal to hadal depths in the Peru-Chile and Kermadec trenches.