The Antilopine Wallaroo is a handsome, but little studied, kangaroo only found in tropical woodland of northern Australia.

It occurs in two populations, one on Cape York Peninsula, Queensland and another distributed from the Top End of the NT to the Kimberley, WA. Separating these two populations is ~500km relatively dry grassland at the base of the Gulf of Carpentaria.

Since no Antilopine Wallaroos have ever been seen in this area of unsuitable habitat we commenced a genetic study with colleagues from James Cook University and the Australian National University to determine how different the Queensland population was from those Antilopines found further to the west in the NT and WA.

The results of our study were surprising in revealing that despite its geographic isolation the Queensland population was only weakly differentiated from the Antilopines found to the west. This suggests that some individuals occasionally make the long hop across the arid treeless plains and survive to breed, providing regular gene flow.

However, analysis of mitochondrial DNA (mtDNA), which is only passed down via the female line, revealed an interesting twist. While the Antilopines in the NT and WA had diverse mtDNA, all the individuals in Qld were very similar and only differed by a few mutations. This indicates that the Qld population descends from a single female or small group of related females that first made the eastwards trek to Cape York many thousands of years ago.

Since then it appears that no other females have made the journey, in either direction. But our data shows that male Antilopines do occasionally move between the populations, in spite of the intervening unsuitable habitat, and so provide the gene flow that prevents the two geographically separate Antilopine populations from diverging.

Although this result was unexpected, it does reveal just how little we still know about the behavior and ecology even of some of our largest mammals. It also demonstrates the power of genetic analyses to unravel the otherwise unobserved details of species ecology and evolutionary history.

Cryptic diversity in a widespread land snail: Revision of the genus Xanthomelon Martens, 1860 from the Australian Monsoon Tropics (Pulmonata, Camaenidae) 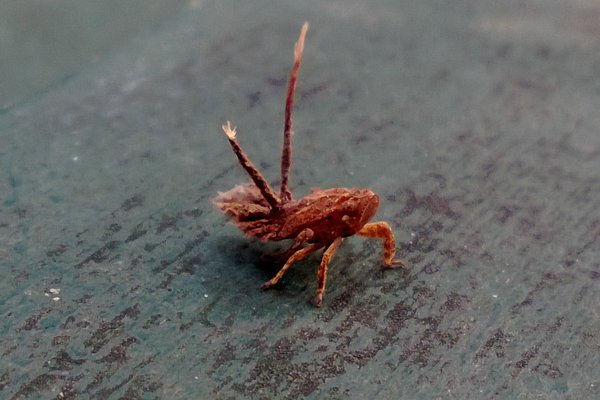 The nymph stage of many invertebrates look nothing like their adult forms.

Both nymphs and adults are strong jumpers.
Discover more 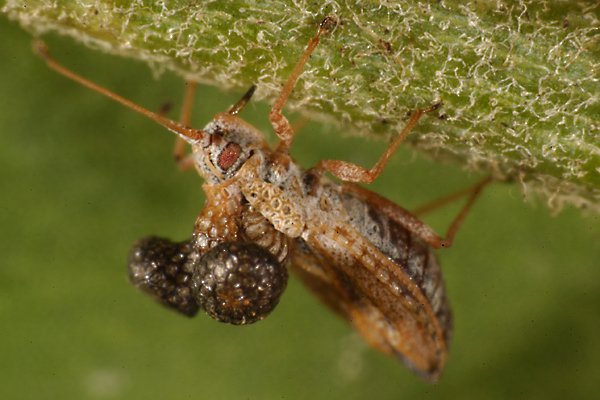