What is a Gyre? And how many are there?

A gyre is a place where ocean currents meet and the debris in our oceans start to accumulate.

In some instances, the term “gyre” is used to refer to the collections of plastic waste and other debris found in higher concentrations in certain parts of the ocean. While this use of "gyre" is increasingly common, the term traditionally refers simply to large, rotating ocean currents. 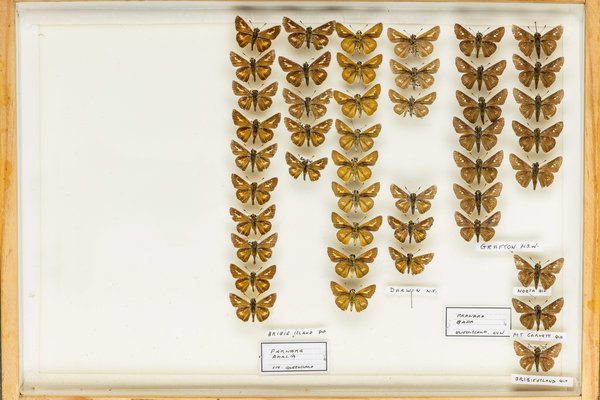 Drawers 25 to 30 of the Landy collection 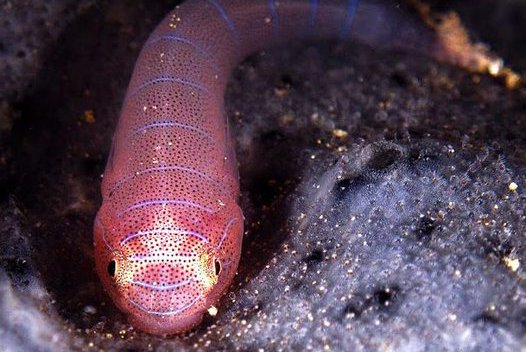 Isolation and characterization of the genes encoding mouse and human type-5 acid phosphatase.

How we are Unsettled: Unit of work

Access our smartboard-ready unit of work to engage in the themes, stories and artworks of Unsettled. The unit is delivered through a series of downloadable interactive lessons, with embedded activities, discussion prompts, videos and worksheets.

Studies in Australian Araneidae. No. 5

Studies in Australian fishes. No. 5